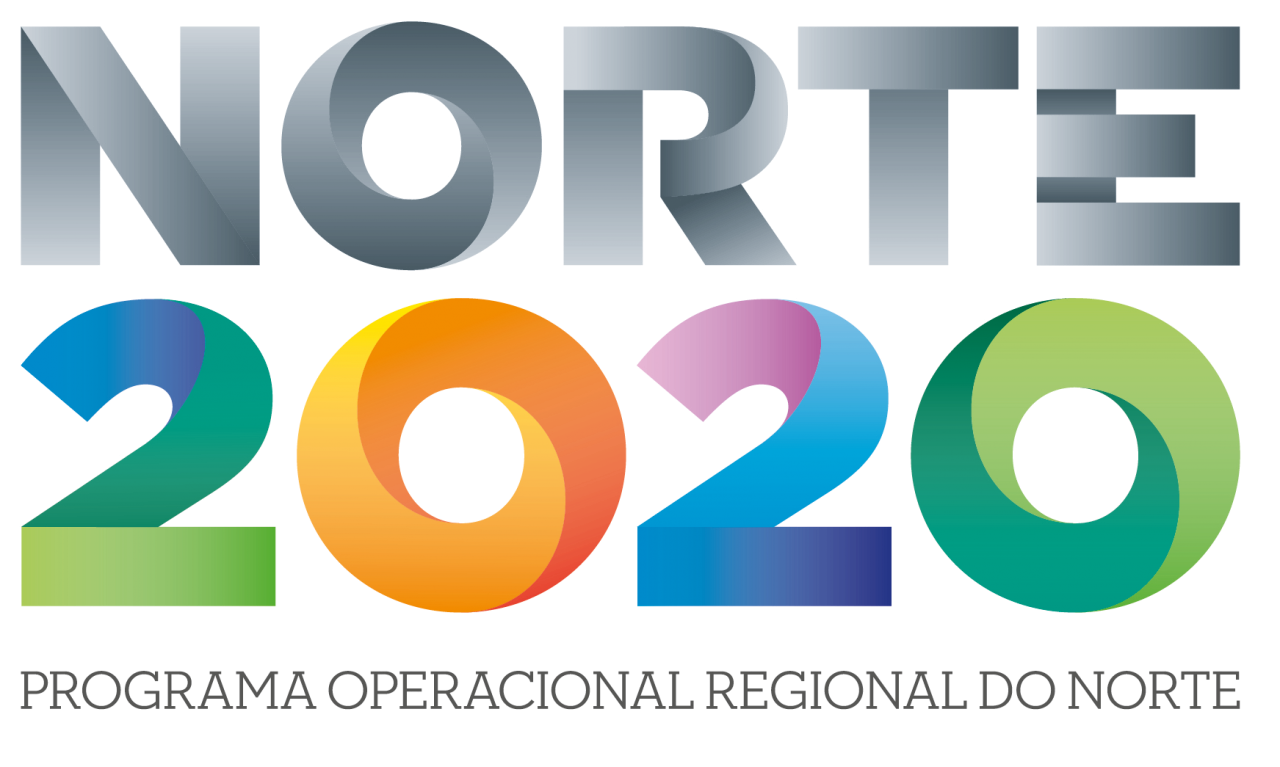 Oil spills are catastrophic events for the marine ecosystems. Due to increasing number of gas and oil off-shore explorations, the risk of having oil spills has increase dramatically in the last few years. Therefore, to develop Eco-friendly technology that can cope with this problem, and allow a safer and immediate combat when an oil spill event occurs is something that the scientific community should address.
The ROSM – Robotic Oil Spill Mitigation addresses the research and development of technology that allows to detect and mitigate oil spills in marine environment. The ROSM project envisions to advance the state-of-the-art in two distinct scientific areas:
(i) Development of a new biotechnological tool that takes advantage of the highly effectiveness of native microbial consortia to bioremediate oil spills, and by doing that we will potentiate microbial survival and bioremediation efficiency in the affected areas, while avoiding environmental issues derived from the introduction of non-native organisms. In addition, we intend to develop an integrated and holistic solution for bioremediation, including a library of native microbial consortia for bioremediation, the optimization of production of selected cooperative consortia, and cocktails of nutrients to stimulate the consortia activity.
(ii) For this biotechnology to be effective, one must use vehicles (carriers) that can transport the native microbial consortia, but at the same time be able to operate in hazard remote areas in an autonomous manner. Detect and inspect the most troublesome areas to be able to contain and release the bioremediation agents load in a more effective manner. To do so in ROSM, Unmanned Aerial Vehicles and Unmanned Surface Vehicles are used to carry and release the bioremediation agents. The autonomous systems are able to autonomously detect and navigate through the oil spills based on their sensing mechanisms in order to effectively solve the problem.
The ROSM project will use an autonomous surface vehicle, capable of operating in oil spill areas. Developing perception methodologies and algorithms that allows the surface vehicle to act as a home-relay for VTOL take-off and landing. The autonomous vehicles will use their pose and attitude sensors to geo-reference and mark the oil spills areas to the humans safety operators, releasing the capsules with cm accurate positioning.
To demonstrate and access the performance of the proposed scientific approach, different components will be tested both in laboratory and in extensive field trials. A fully demonstration trial in quasi real scenario is envisioned to test the system.