Microbiomes represent the majority of the total live biomass and diversity in every ocean and are responsible for mediating critical Ocean stabilizing mechanisms by sustaining global primary production and the basis of the food webs. These microorganisms, and the highly interactive communities they form, respond to changes in the environment, including to climate change driving forces, with impact in the whole biological and biogeochemical compartments of the oceans (Assmy et al. 2017, Kauko et al. 2019, Fernández-Méndez 2019). The Arctic Ocean is experiencing the most drastic changes in our planet, with a dramatic decrease in the Summer Sea Ice extent in the last 35 years, approximately 50% since 1950s (e.g. Parkinson et al. 2013). A warmer atmosphere causes also a temperature increase in the Atlantic Water inflow to the Arctic, creating a positive feedback that has been recently demonstrated, reducing sea ice formation by increasing Arctic Ocean heat contented (Carmack et al. 2015, Meyer et al. 2017). However, our understanding on how Arctic environments will respond to these changes is still limited.
Previous studies, also from our research team, showed clear distinct signatures of prokaryotic and eukaryotic communities across Polar and Atlantic Waters in the Svalbard and Fram Strait regions, supporting the general idea of water mass characteristics as an important factor in defining microbial community structure and their functions (Sousa et al. 2019, Zorz et al. 2019). These distinct microbiomes of Arctic and North Atlantic water masses are mirrored in different patterns of phytoplankton and zooplankton diversity. Thus, an essential question is which community functions will change as a result of the progressive intensification of the Atlantic and Arctic waters connectivity in terms of heat transport. In this project, we propose to start filling this scientific gap by extending previous observations in a study designed to understand how the progressive increase in Atlantic Water heat inflow to the Arctic, the so called ‘Atlantification’, will promote shifts in Arctic plankton microbiome diversity and functions. We hypothesize that the warming of North Atlantic water masses will increase the microbiological connectivity between the Atlantic and the Arctic, by reducing temperature gradients between the two water masses, promoting new metabolic microbial functional regimes with ecosystem implications.
Our goals will be addressed by integrating ongoing monitoring complementary projects, which are generating unique long-term genomic microbiome data sets from Arctic Ocean (annual campaigns started in 2015) and North Atlantic (twice yearly cruises since 2014) by combining cutting¬ edge methodologies and by crossing different types of data (genomic / metagenomic / biogeochemical / metadata). During the lifetime of this project, future monitoring campaigns will be enriched with transcriptomic and metaproteomics data sets, to resolve the role of microplankton in driving key functional shifts. Long term monitoring data sets will be complemented with controlled experiments in future Arctic expeditions (2021 to 2024) to test the mixed effect of Atlantic Waters and Arctic Waters on microplankton diversity and functional shifts. Controlled experiments together with long term surveys will provide the relevant information to predict the response of Polar microplankton communities when facing water masses temperature gradients change. Innovative microbiome monitoring technologies (autonomous eDNA sampler) previously developed by our research team (Ribeiro et al. 2019) will be also tested and validated to extend microbiome data sets in the remote Arctic and Atlantic North environments, particularly urgent to cover Winter periods. Environmental and genomic data integration will be achieved by applying general exploratory analysis as well as spatial and temporal interpolation and pattern mining tools, delivering a set of models concerning the impact of warmer Atlantic Waters in the Arctic.
This project will use environmental observations, experiments, and global data analysis in an interdisciplinary effort to produce reliable scientific data to better understand the interactions between climate change perturbations on the North Atlantic and Arctic microbial communities and their functions. Because microbiomes sustain crucial environmental functions that dictate for example oxygen, carbon dioxide and primary productivity balance in the Ocean, our scientific findings will help to understand processes of global significance and identify emerging risks as well as problems definition and prioritization. In particular, it will represent an important breakthrough regarding the predicted extent of Atlantification of Arctic Sea. 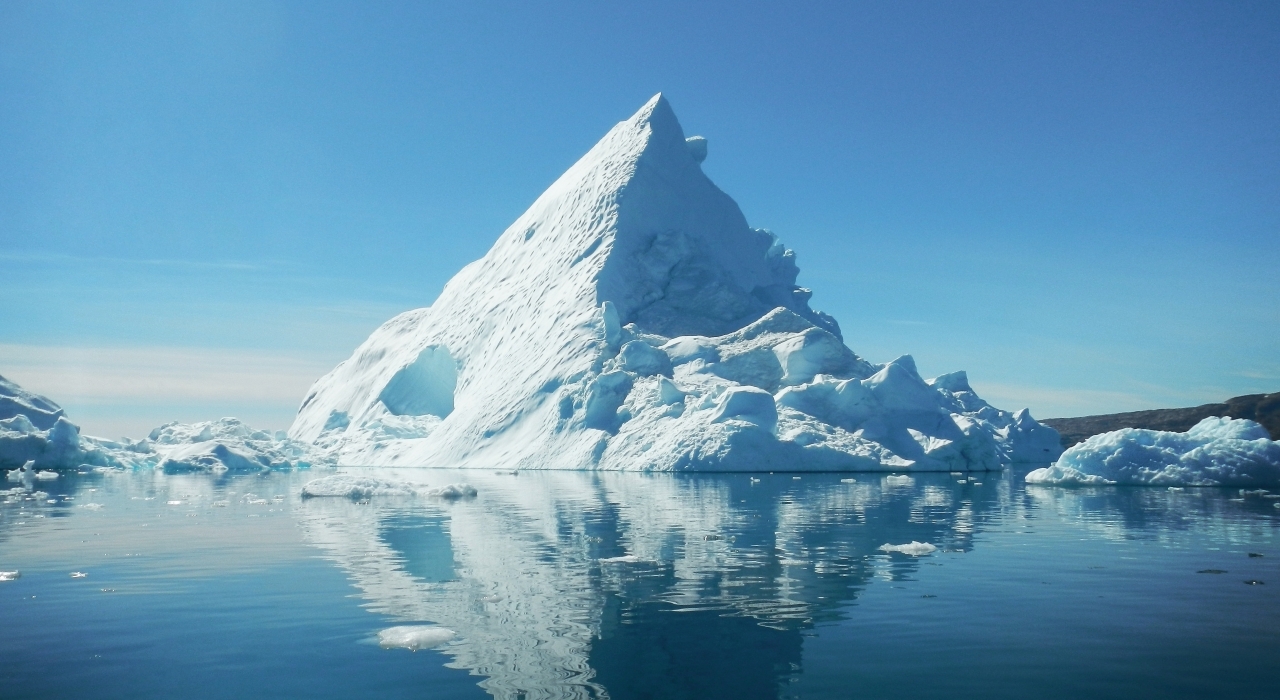 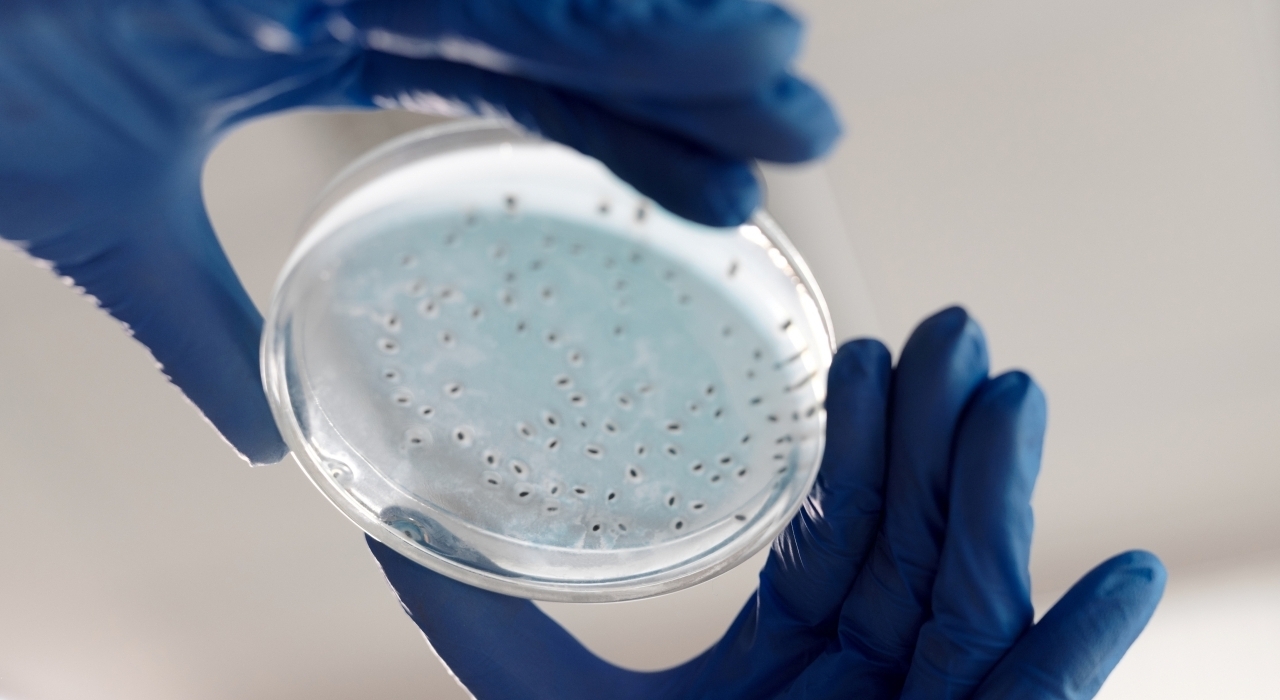