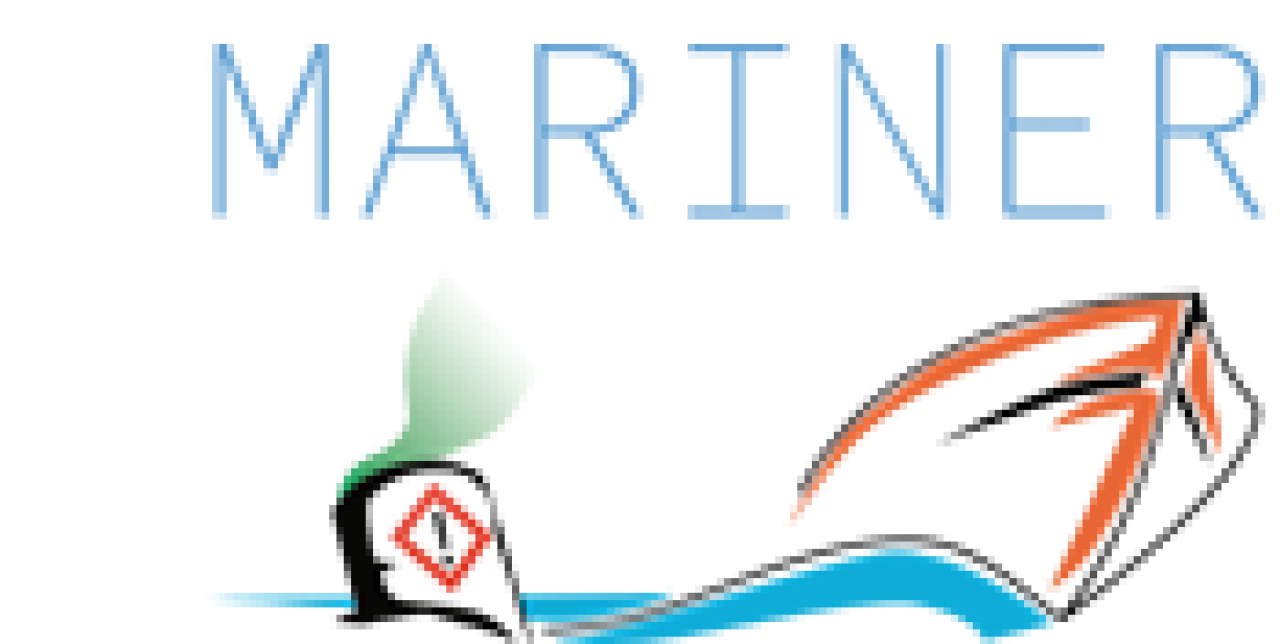 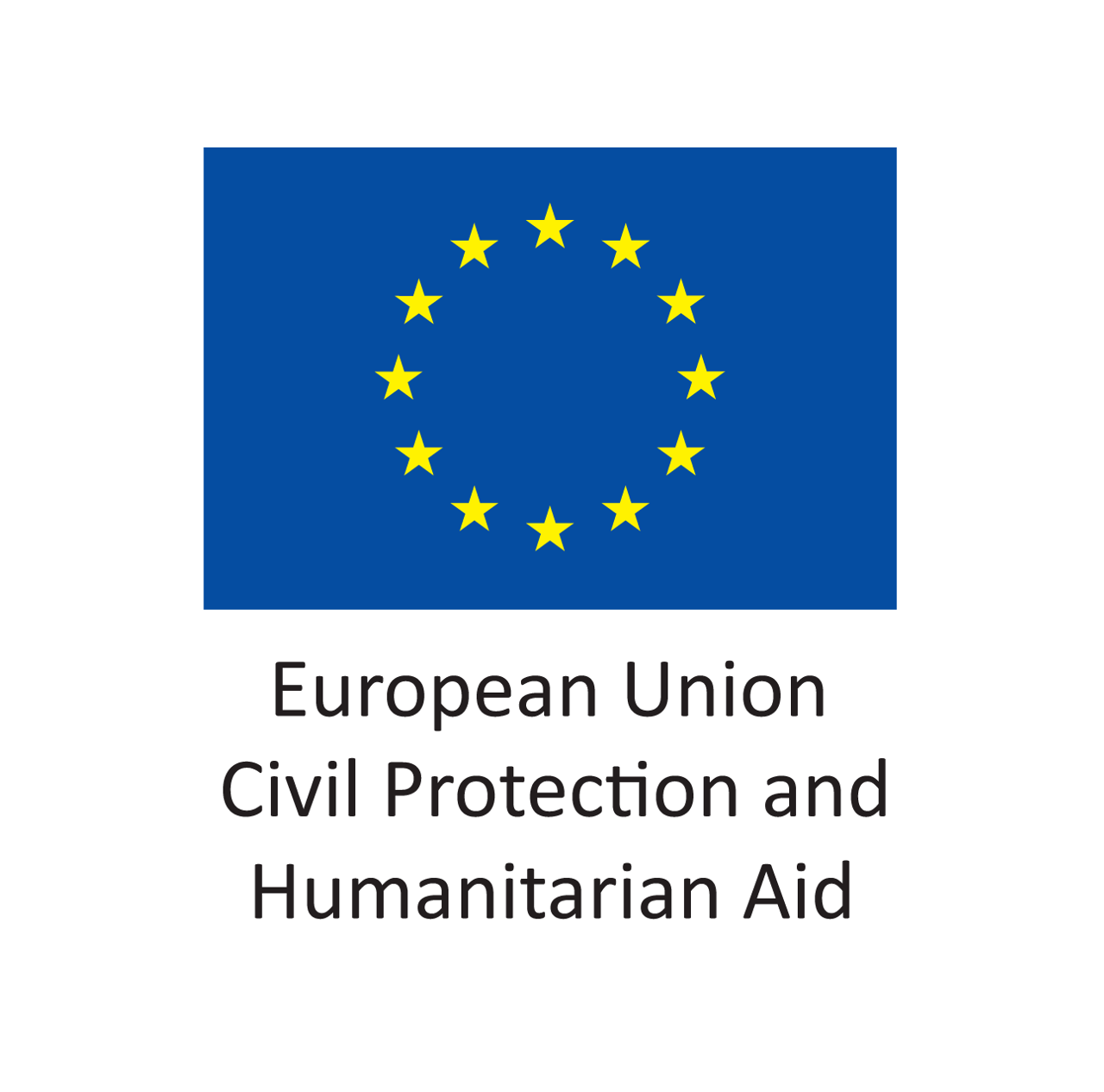 Maritime transportation of chemicals (e.g. through tankers, bulk carriers or container ship) has grown considerably in the last few decades; worldwide approximately 2,000 different chemicals are transported by sea. Incidents involving the release of Hazardous and Noxious Substances (HNS) have occurred in European waters. The HNS incidents can present different and often more severe impacts than oil spillages. The nature of many of the chemicals transported means that any incident can have potentially severe public health impacts as well as environmental and societal impacts. HNS spills can be particularly challenging due to the complexity of the identification and assessment of the cargo and associated risks and hazards, and the lack of knowledge on HNS behaviour in the marine environment. Parties signed up to the International Convention on Oil Pollution Preparedness, Response and Co-operation (OPRC) HNS protocol are required to establish measures for dealing with pollution incidents, either nationally or in co-operation with other countries. Under this protocol, HNS contingency arrangements and response mechanisms have to be implemented by the signatory countries and associated authorities in charge of response at the different territorial levels. The key to effective contingency planning is to provide ready access to relevant information, knowledge and resources to facilitate regular training and exercises. While a number of EU R&D projects and organisations have examined this issue, research outputs and guidance is often fragmented and inaccessible. This can present a considerable challenge when interpreting, translating and applying project results to a maritime response and within the training environment. The MARINER project intends to address these issues, focusing on improving planning, preparedness and response to HNS spills in Europe by:

The MARINER project is divided into 6 tasks:

In the framework of the Mariner project, CIIMAR is focussed mainly in improving ecological risk assessment of HNS and implementing at operational level (i.e. in the integration of the outputs obtained into an operation level). For example, the members of CIIMAR have been strongly engaged in the development and update of tools (e.g. databases, guidelines) to address the toxicological risk of priority HNS, as a step towards improving preparedness and response to accidental spills. 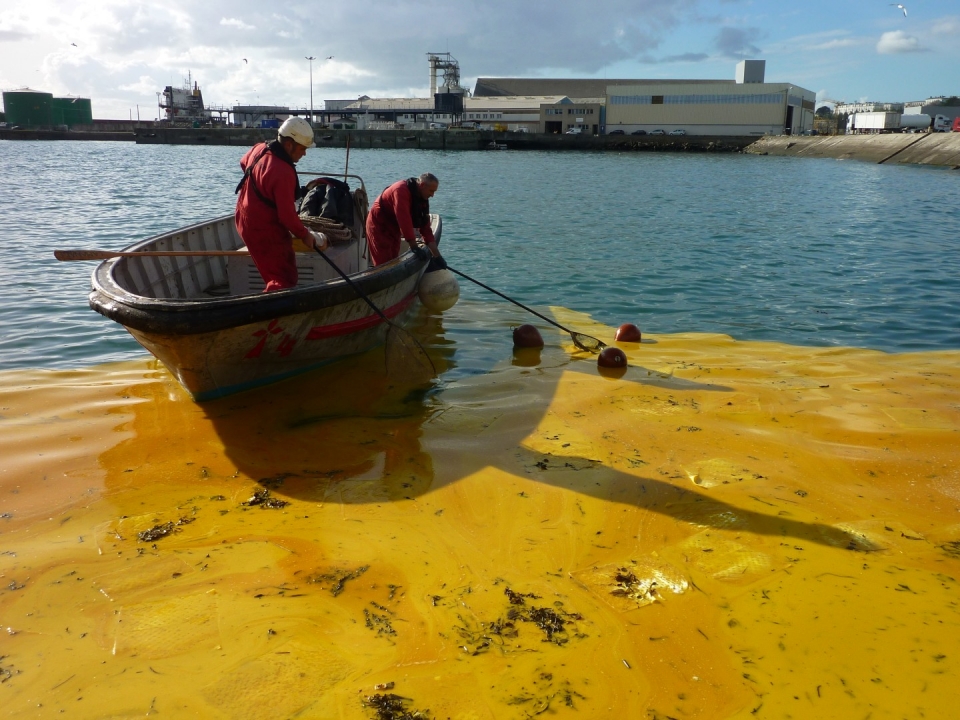