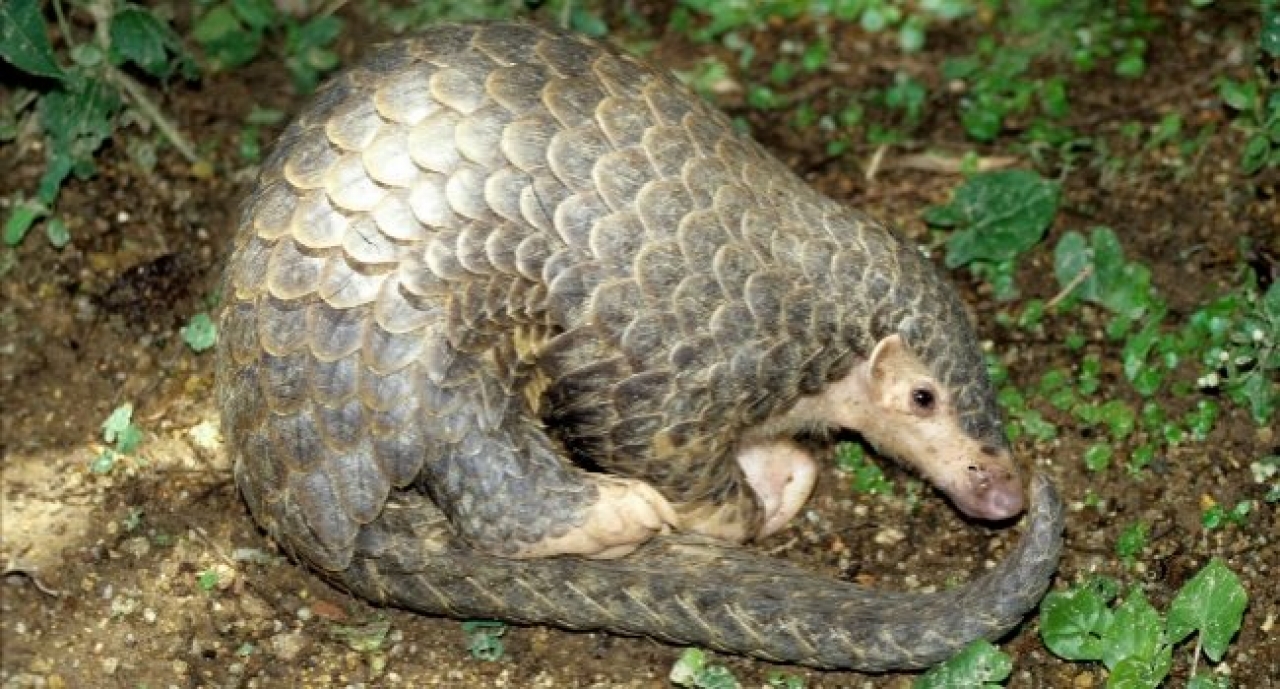 More than 45 scientists, including the CIIMAR researcher Agostinho Antunes, decoded the genome of the Malayan (Manis javanica) and Chinese (M. pentadactyla) pangolins and revealed the existence of six new species of these scales mammals.

One of The most interesting discoveries in sequencing the Malayan and the Chinese pangolin genome was to find out that immune gene (IFNE), exclusively expressed in epithelial cells and important in skin and mucosal immunity, was pseudogenized in all African and Asian pangolin species that were examined. According to Agostinho Antunes, the scales may have been developed to "protect these species against injuries or stress", and reduce their vulnerability to infection.

The study resulted in three publications that have now been published in the scientific journals Genome Research, Scientific Reports and Molecular Ecology.