CIIMAR wins the Green Project Awards for the best Initiative of Mobilization with the Ocean Action Campaign. 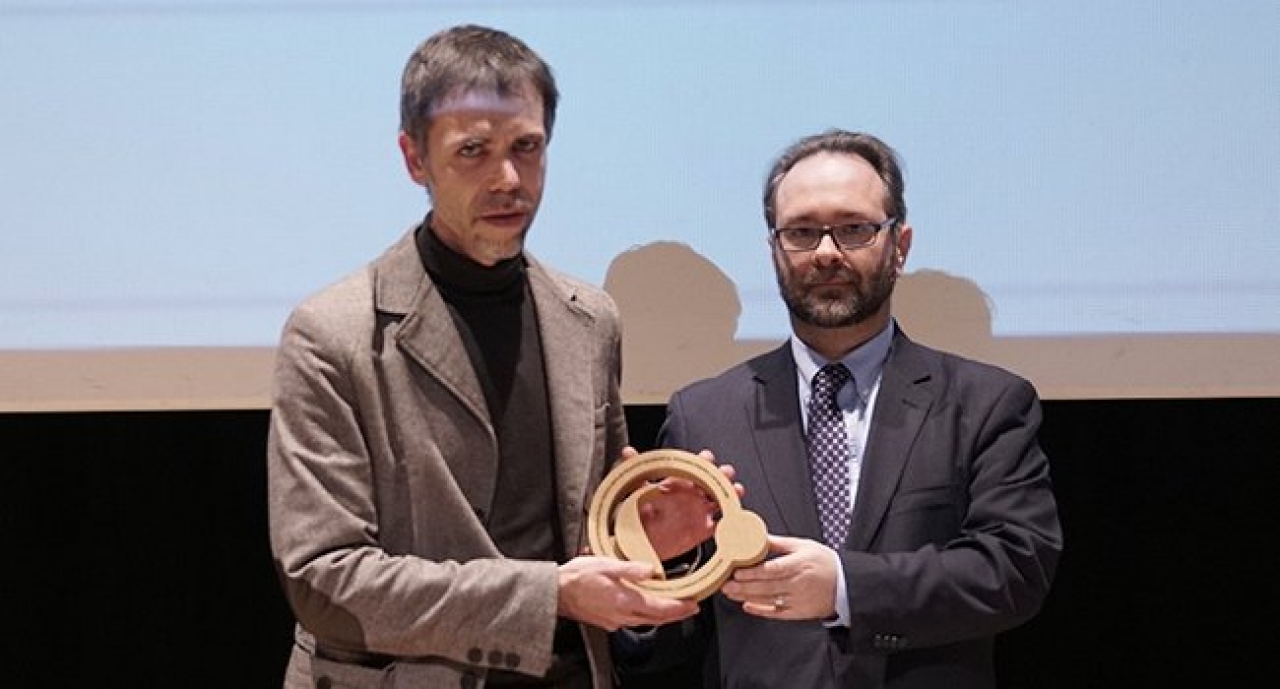 CIIMAR was the great winner of the category Initiative of Mobilization of the Green Project Awards 2016, with the Ocean Action Campaign.

This initiative, financed by the EEA Grants, promotes the education, awareness and training of the younger generations and the population at large for good environmental practices in relation to marine plastic waste.

The Campaign produced an itinerant exhibition ("Plastic Sea") which uses strong visual and sensory objects to attract the attention of visitors, alternating panels with essentially graphic information (infographics and illustration) with art objects and multimedia elements.  The exhibition “Sea Monsters” spread three large sculptures constructed with discarded plastic depicting different consequences of plastic debris on marine life and human health throughout different public spaces of the Porto region. An original theatre piece “Pearl in Plastic Sea” was also developed in collaboration with ESAP to explore the marine litter problem and its consequences for biodiversity and the marine ecosystem by recreating the story of the little mermaid, an adventure fraught with many dangers due to the ever increasing plastic waste that reaches the sea.

The Ocean Action Campaign also includes the development of many hands on science activities and lectures in schools, beach cleaning actions, a national contest and the production of educational videos.

All different communication methods aimed to encourage the critical reflection about this environmental problem of great importance and the need to adopt environmentally responsible behavior by the population through the use of complementary and innovative, artistic and scientific approaches and tools.