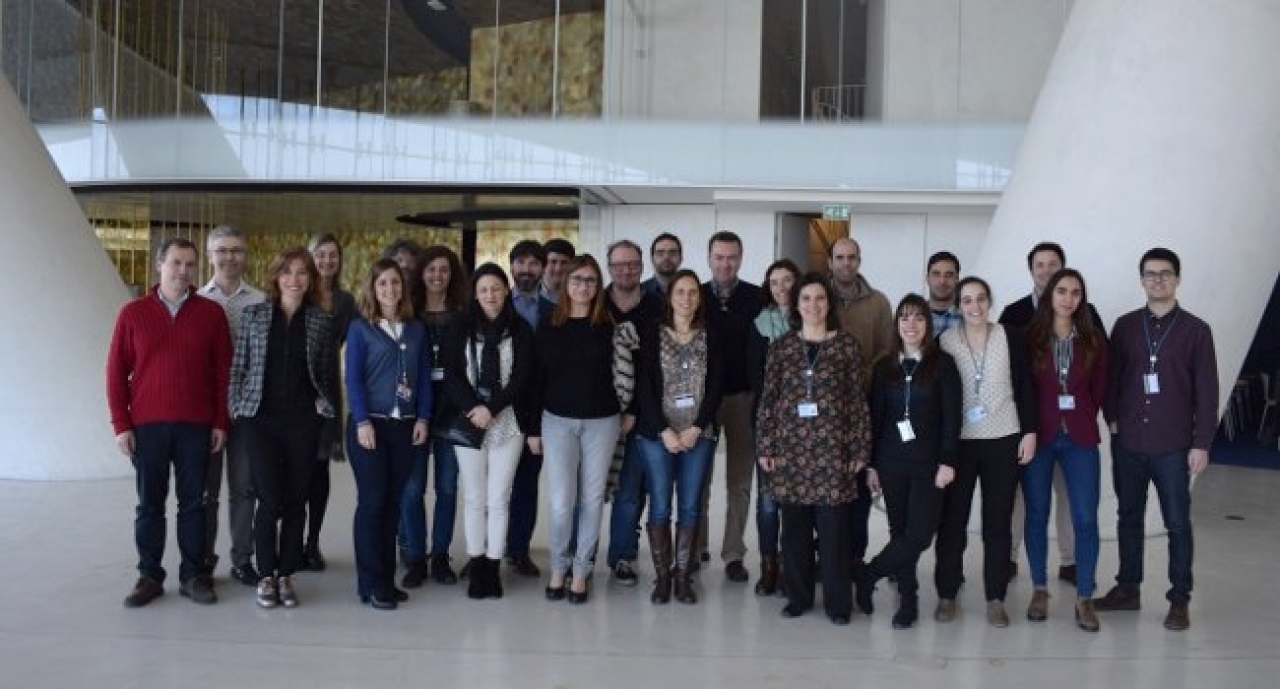 SpilLess - First line response to oil spills based on native microorganisms cooperation - aims to implement an innovative ‘laboratory’ (Blue Lab) to pilot new and viable solutions to tackle with one of the most damaging sources of maritime pollution: oil spills. These solutions will be based on the production of native microbial consortia with bioremediation capacity, and the adaptation of unmanned autonomous vehicles for in-situ contamination combat. This novel approach can be used as first line responders to pollution incidents in a fast, efficient and low cost way

This Blue Lab  will be established by a team of young scientists, and supported by senior researchers from three institutions (CIIMAR, INESC TEC and the University of Vigo) and experienced business tutors from three private companies (ACSM, Biotrend and MARLO).