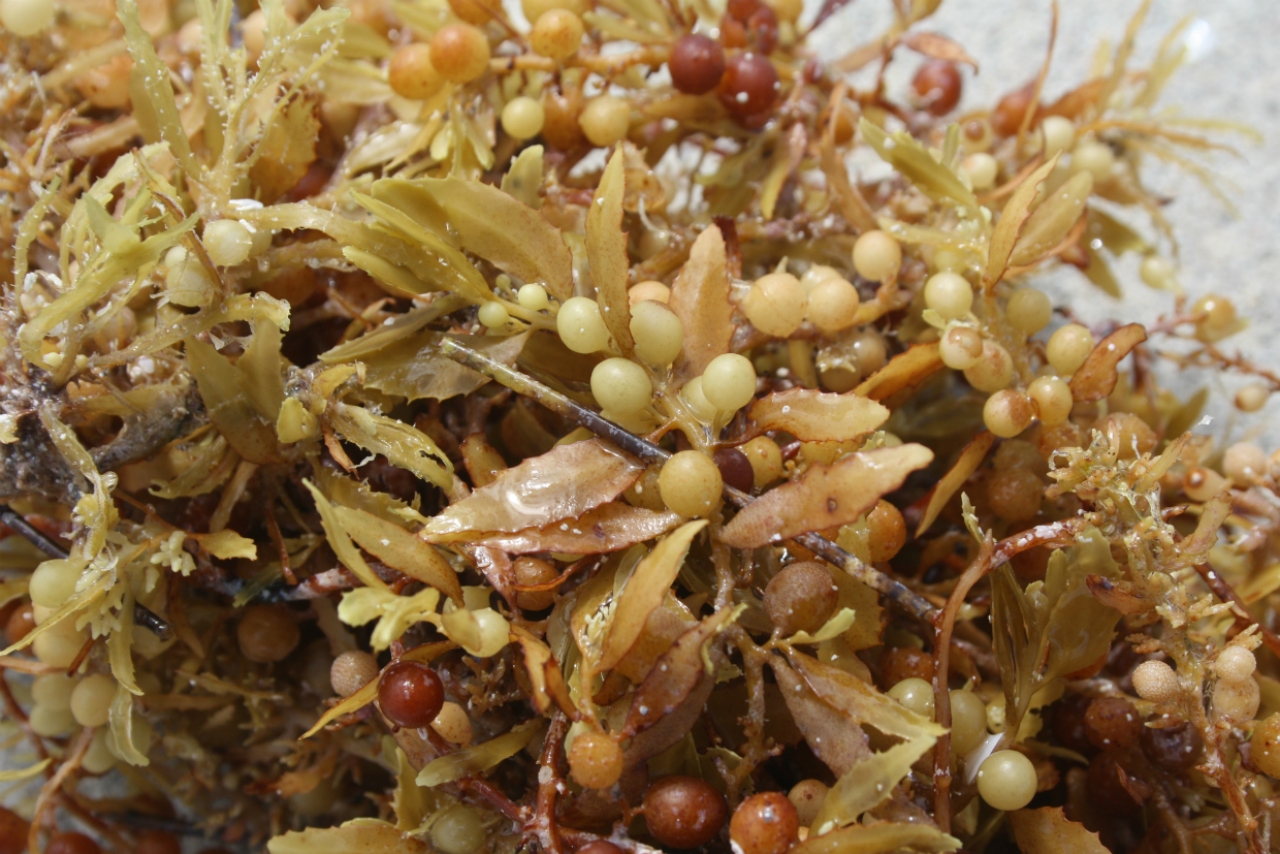 CIIMAR and Faculty of Sciences of the University of Porto (FCUP), are part of the new European Agritox fungal toxin warning network, which aims to alert and increase consumer safety in the European área about emerging fungal toxins – mycotoxins.

Vitor Vasconcelos, Professor at FCUP,and director of CIIMAR is also coordinator of the Portuguese team in this project  Agritox - Prevention / Mitigation of Food Mycotoxin Contamination caused by climate.

FCUP and CIIMAR will involve the entire sector linked to the production and processing of food from agricultural and aquaculture sources at national level by organizing meetings and seminars to diagnose mycotoxin needs and problems in these areas. A diagnosis of mycotoxins that may contaminate fish feed in aquaculture is also planned. In addition, fungi and mycotoxins associated with macroalgae commonly used as agricultural fertilizer will be studied. These fungi will be isolated, identified and their toxin production potential will be evaluated.

Micotoxins can contaminate the human food chain and can be present in animal feed that can later contaminate milk, eggs, meat and other products.

The Agritox network will have its first post-kick-off meeting on 24 and 25 October at Queen’s University Belfast.