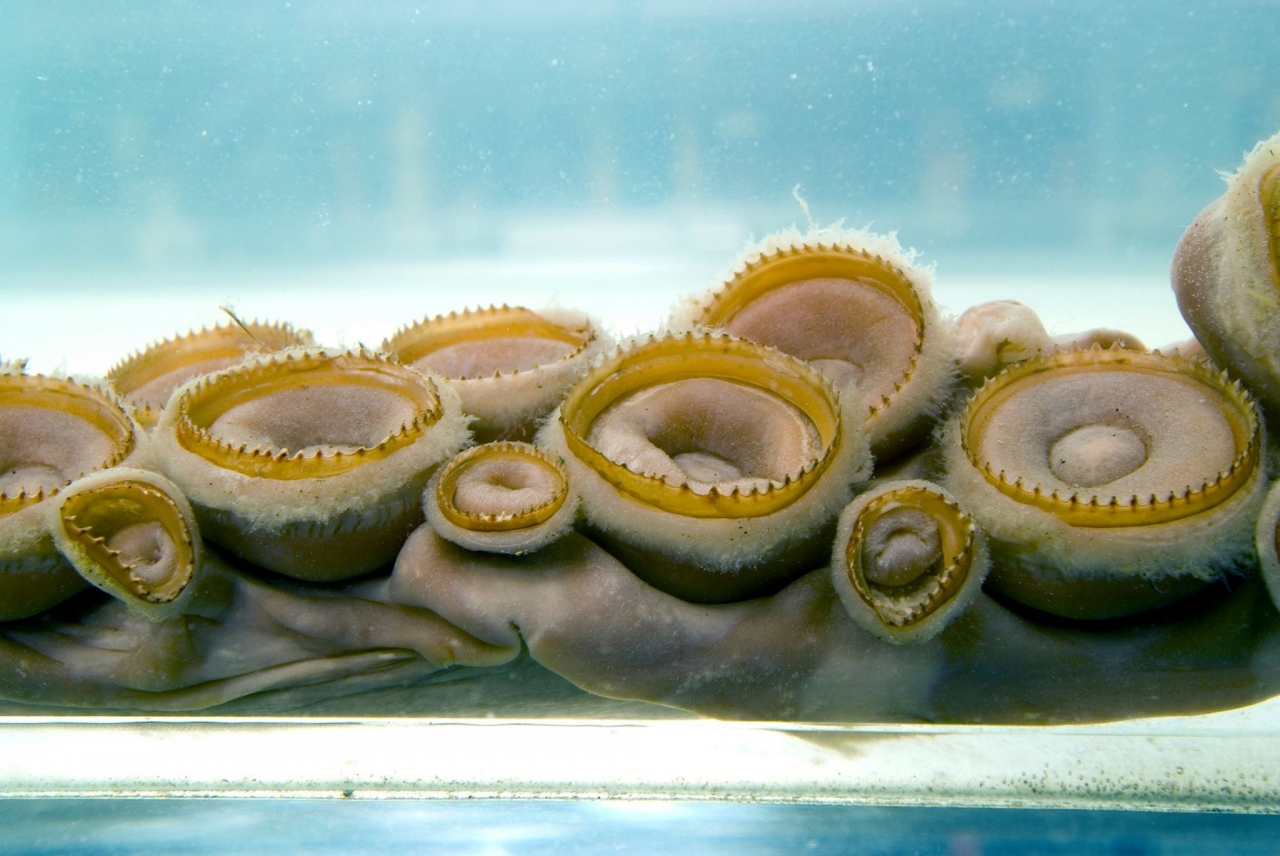 The giant squid is an elusive giant, but its secrets are about to be revealed. A new study led by the University of Copenhagen in collaboration with CIIMAR researchers has sequenced the creature’s entire genome, offering an opportunity to throw some light on its life in the depths of the sea.

Throughout the years only relatively few remains of giant squids – or, Architeuthis dux – have been collected around the world. Producing a high-quality genome assembly for the giant squid proved as challenging as spotting one of these animals in their natural environment. This was, however, an important effort as the genome is the ultimate toolkit available to an organism.

Despite the many challenges, the quality of the newly sequenced genome is one of the best among available cephalopods.  And provides for a unique possibility to address many emerging questions of cephalopod genome evolution, the researchers behind the study explain.

The study “A draft genome sequence of the elusive giant squid, Architeuthis dux” has been published in the scientific journal GigaScience.