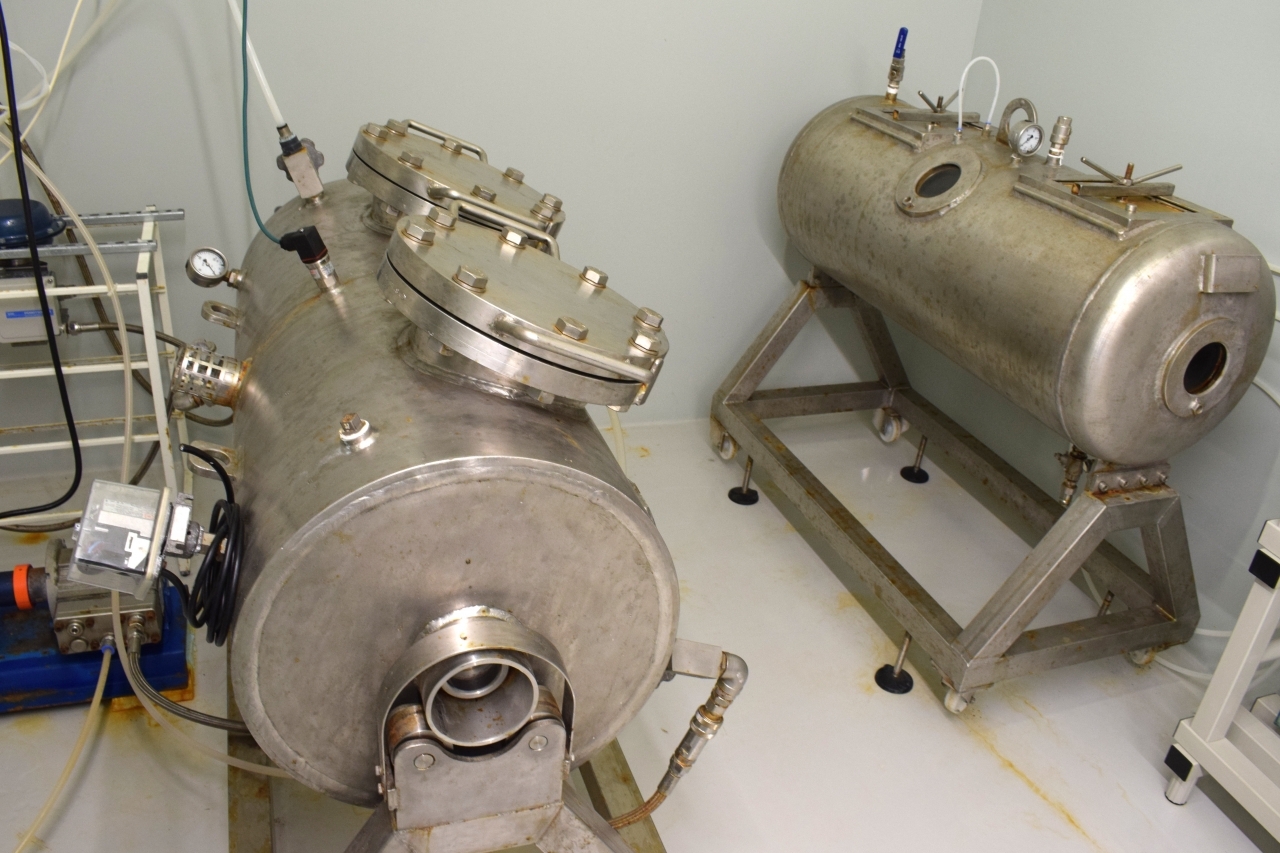 Researchers from CIIMAR, A. Silva Matos Metalomecânica, the Institute for Systems Engineering and Computers, Technology and Science (INESC TEC), from Instituto Superior de Engenharia do Porto (ISEP) and the Portuguese Institute for Sea and Atmosphere (IPMA) have developed a system to capture and conservation system up to 1000 meters deep. This solution allows to bring species to the surface without damage caused by pressure differences, and keep them alive for for further studies. The first demonstrations of this technology will take place between April 23rd and May 2nd aboard the research vessel Mário Ruivo. To know more check the press release.

More about this project at: