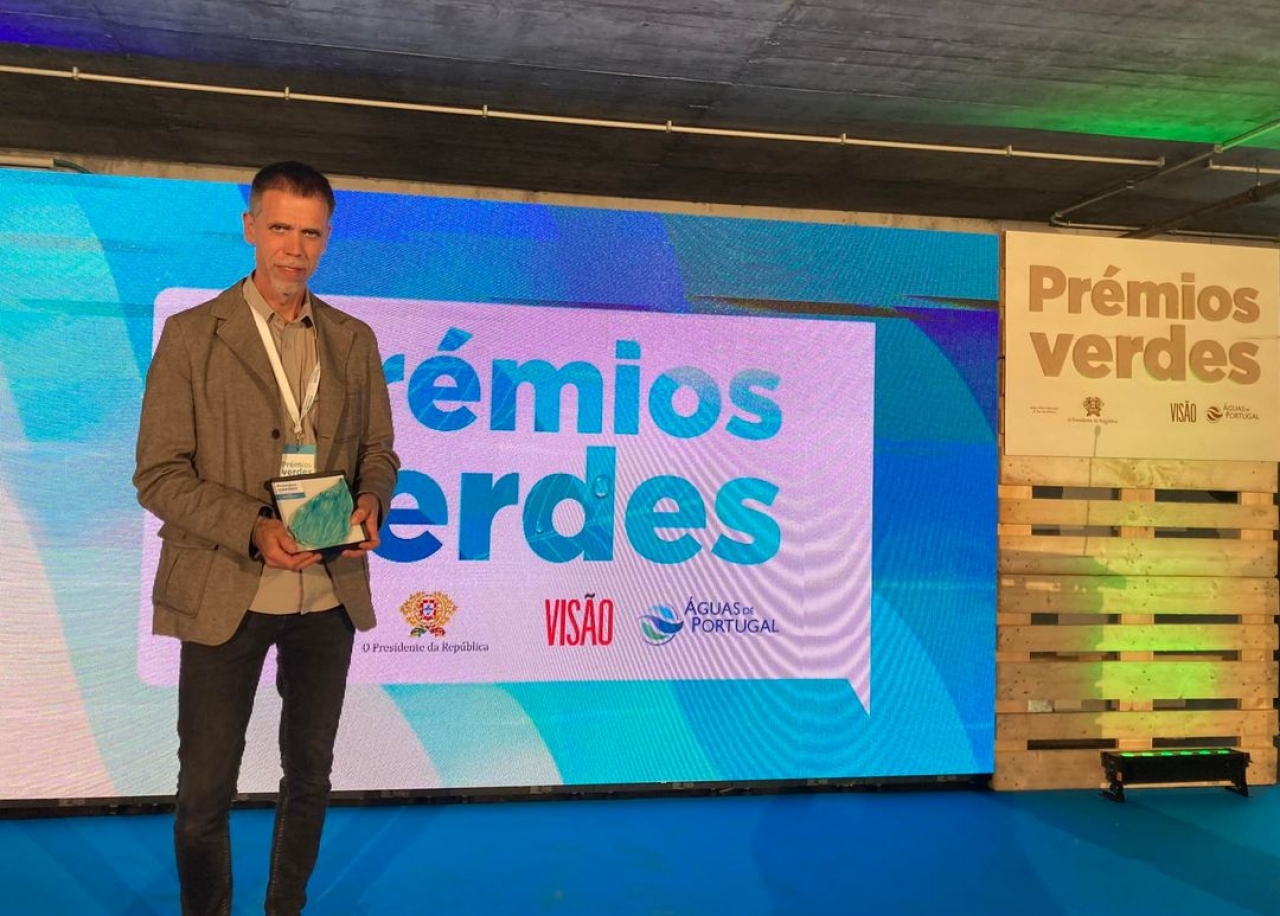 CIIMAR's Ocean Action Project received an honorable mention in the Green Awards of Visão magazine in the category 'Action' for its work in raising awareness about the problem of plastic waste.

The Green Awards VISÃO + Grupo Águas de Portugal are intended to reward individuals, companies and organizations that stand out in Portugal in the environmental area.

In addition to the Ocean Action Project, the Charcos com Vida Project was also nominated as a finalist in several categories. In total these two projects were nominated for six awards in different categories.