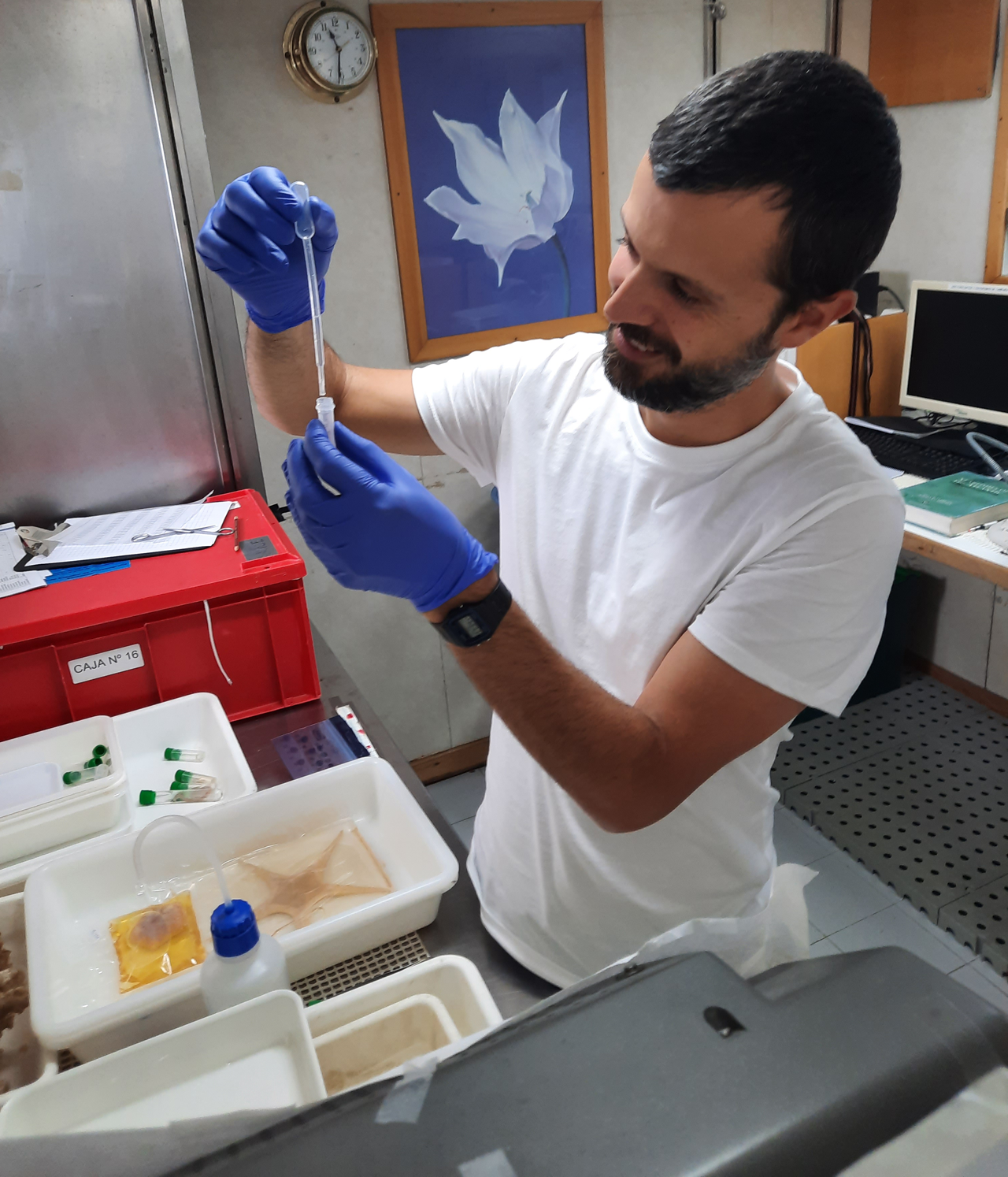 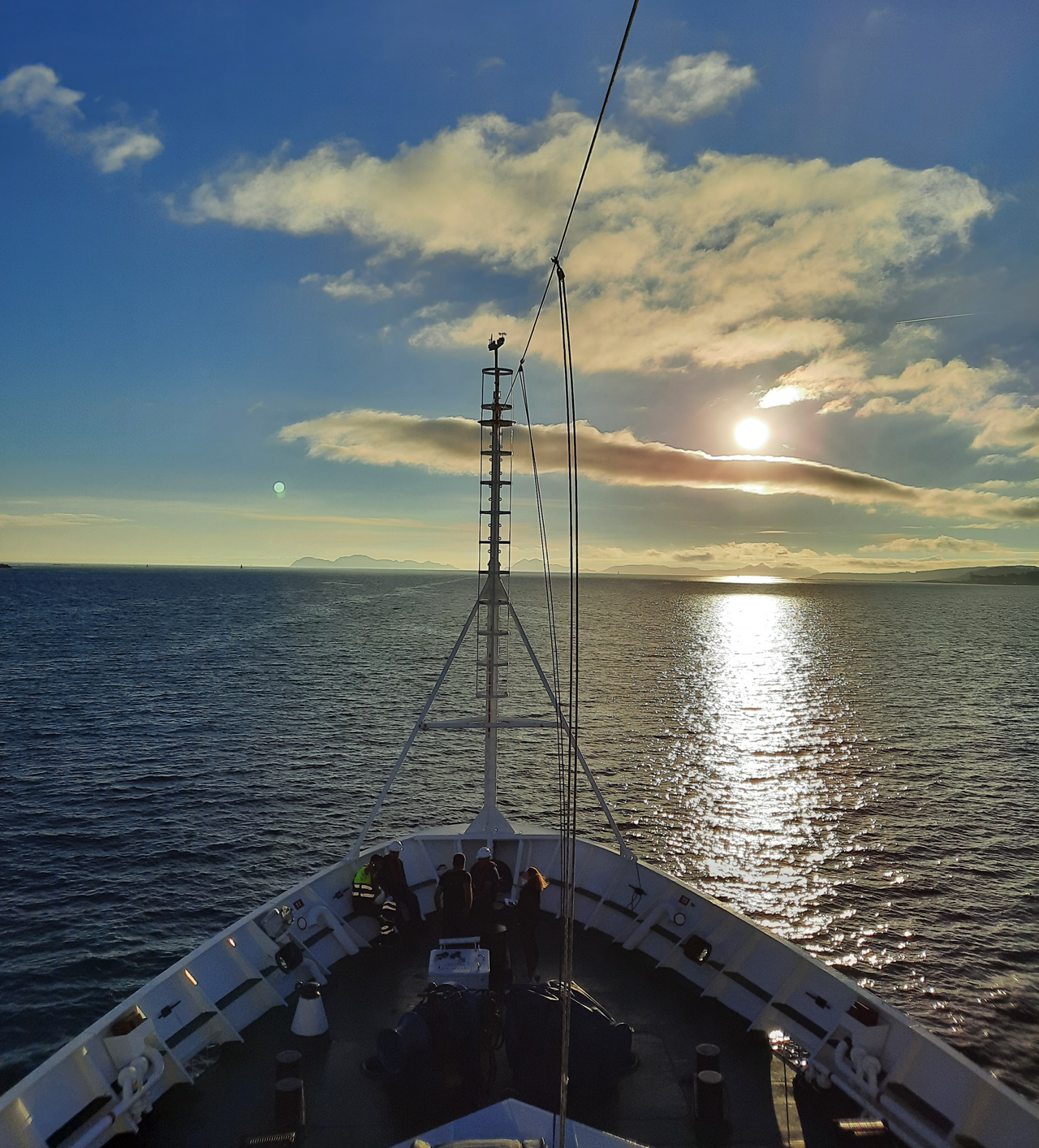 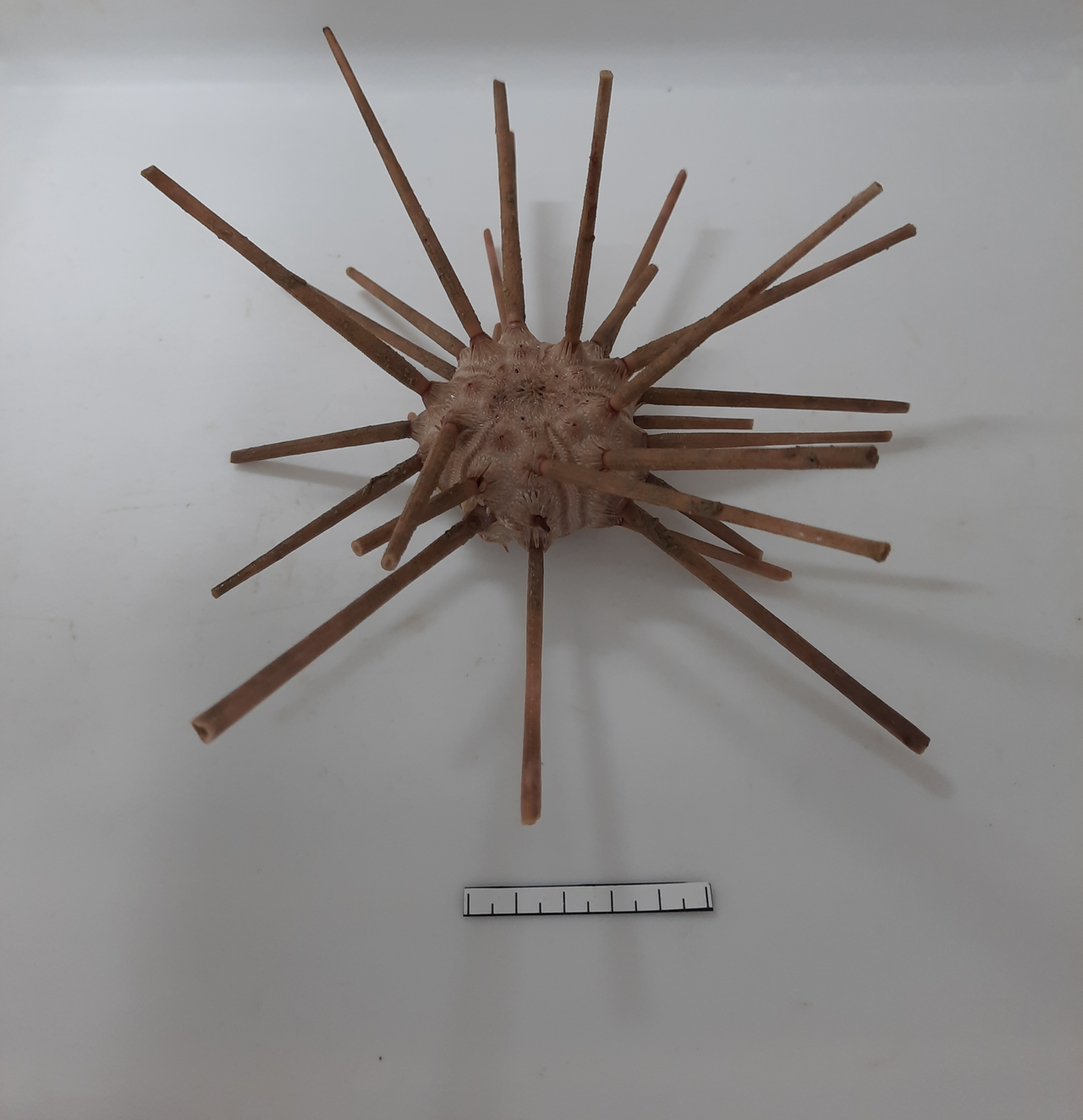 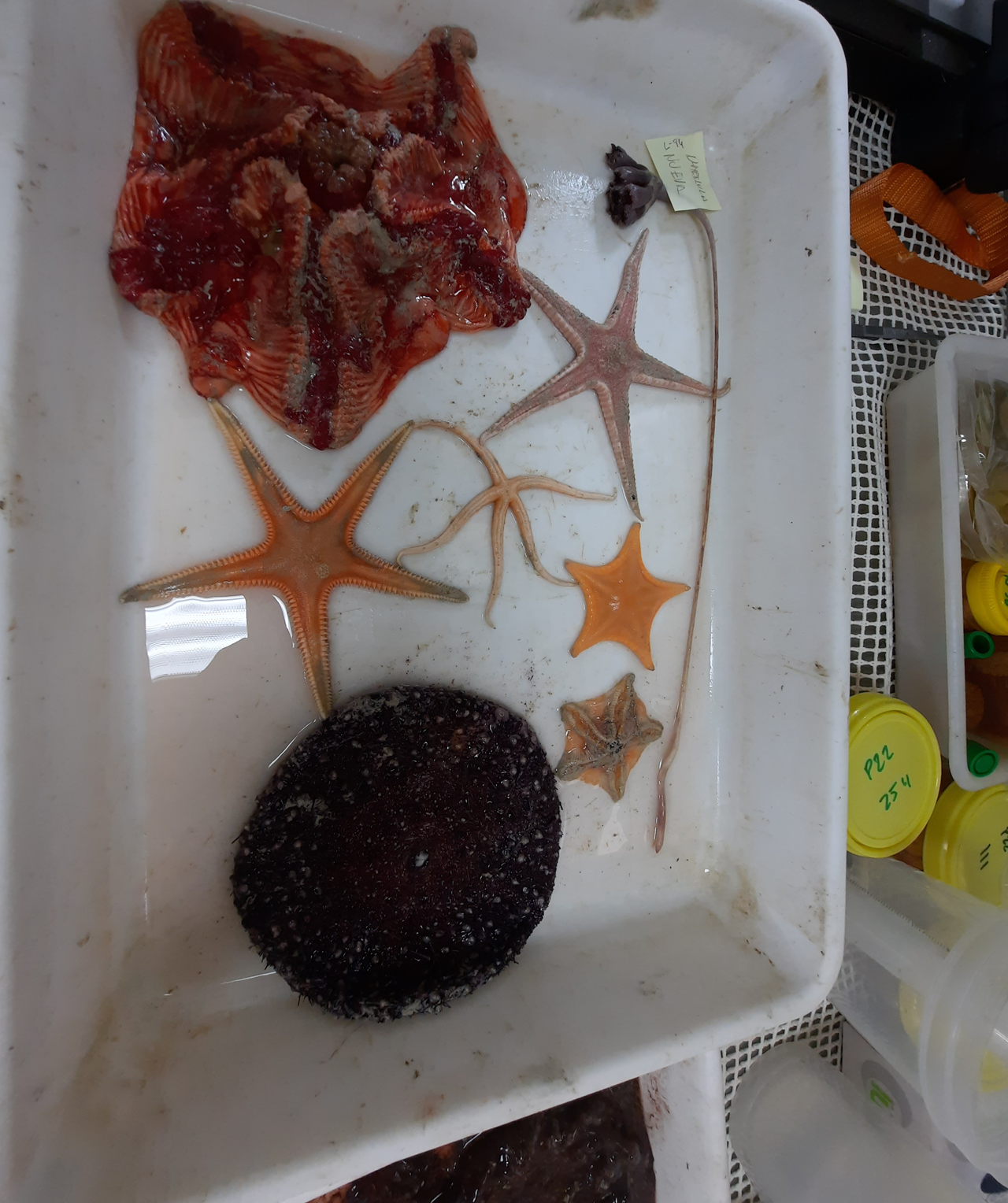 The Porcupine trawl survey (SP-PORC-Q3) is a demersal resource assessment survey, included in the ICES coordination, which has been carried out in the Porcupine Bank, in Irish waters, since 2001 on board of the oceanographic vessel "Vizconde de Eza". The institution in charge of these campaigns is the Spanish Institute of Oceanography (IEO-CSIC), and aims to increase the scientific knowledge of the oceans and the sustainability of fishery resources.

The main purpose of the campaign was to estimate the abundance indexes of demersal and benthic species of the bank, with special attention to species commercially exploited by the Spanish fleet in the area, such as hake (Merluccius merluccius) and anglerfish (Lophius piscatorius and Lophius budegassa). The sampling effort included 91 valid hauls, 85 of them between 300 and 800 metres and six “special hauls” (between 1,100 and 1,500 metres depth). Overall, David obtained samples from 87 species (both teleost and elasmobranchs).

“This campaign allowed to obtain specimens and start building a tissue bank of poorly studied deep-sea fish species that are very difficult to sample, leading to collaborations with other institutions and scientific publications. These samples can also be used for future molecular studies at CIIMAR”, highlights David.

One of these collaborations with CIIMAR takes place in the framework of the PERSEAVE project, which will begin officially next year and seeks to study the evolution of sensory systems in deep-sea demersal fishes using a relatively unknown group of fishes (genus Notacanthus) as a model. Despite their importance in a large number of functions including habitat assessment, food finding, predator avoidance, mate finding, etc. there is little information on this subject in deep-sea species. Therefore, it is unknown how changes in the ecosystem induced by human activities may alter them e.g. increased CO2 levels in the water may block receptors in the olfactory system.

Some of the samples obtained during the campaign will be the subject of transcriptomic analyses for the purposes of the PERSEAVE project, and some more biological material was collected for dissemination activities.

The survey finished on 14th October with the arrival at Vigo (Spain).