CIIMAR researchers among the most cited in the world in 2021 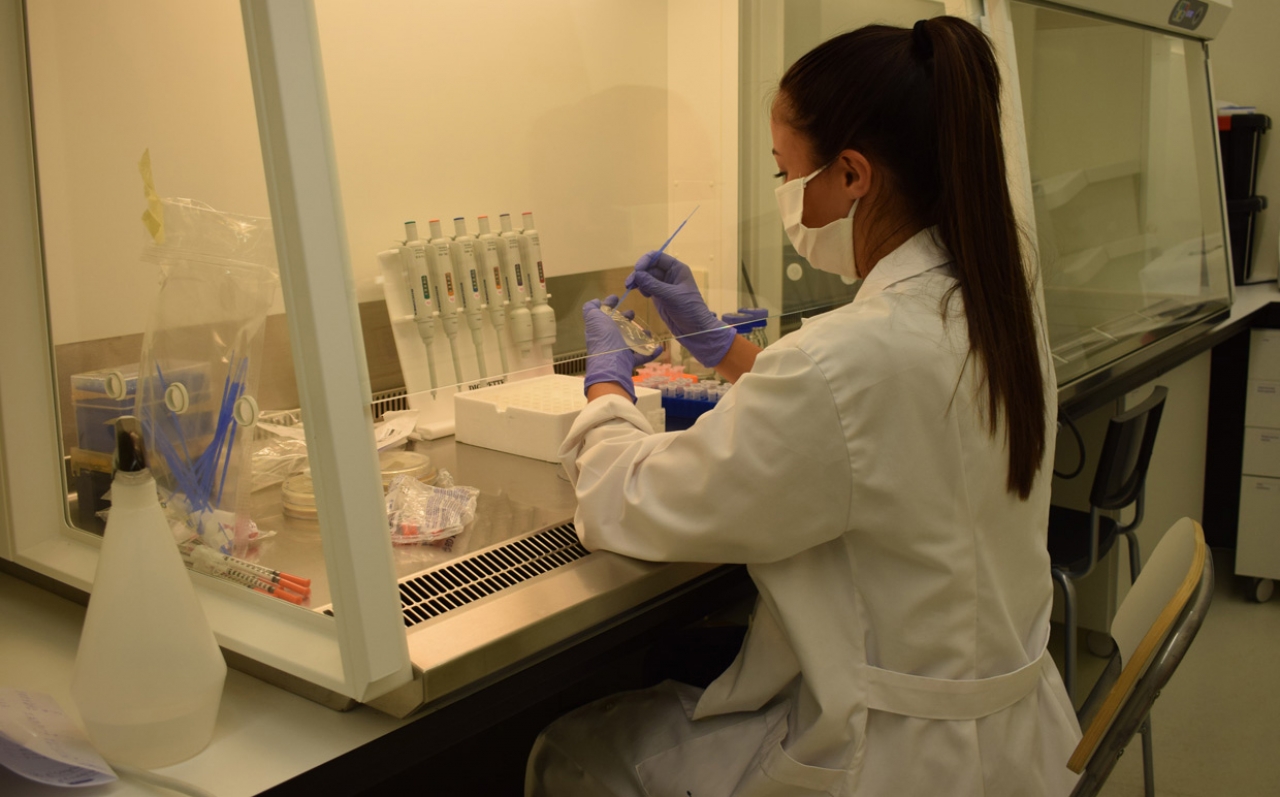 The list, known as the "World's Top 2% Scientists list", results from the study coordinated by John Ioannidis, professor at Stanford University. It identifies more than 100 thousand influential researchers in 22 scientific areas and 176 disciplines whose work accelerated progress and productivity in their fields. In Portugal, a total of 512 researchers are nominated, 172 of which are from the U.Porto.

Published by the prestigious publisher Elsevier, the list is based on SCOPUS, the world's largest database of abstracts and citations of scientific publications.

Also included, among others, are the winners of four of the last five editions of the U.Porto Award for Excellence in Scientific Research, including Vítor Vasconcelos, President of the Board of CIIMAR. Other CIIMAR researchers include Aires Oliva-Teles, Anake Kijjoa, Carlos Azevedo, Carlos Vale, Emília Sousa, Francisco Taveira Pinto, Helena Peres, Lúcia Guilhermino, Luísa Valente, Madalena Pinto, Paula Enes.

In addition to the most cited researchers over the last year, the World's Top 2% Scientists list also includes the name of 106 researchers from the U.Porto among the scientists with the highest impact (corresponding to the highest number of citations) throughout their career.

The original study can be found on the portal of the Public Library of Science Biology (PLOS Biology).