Ciimar continues among most cited Molecular Phylogenetics and Evolution articles 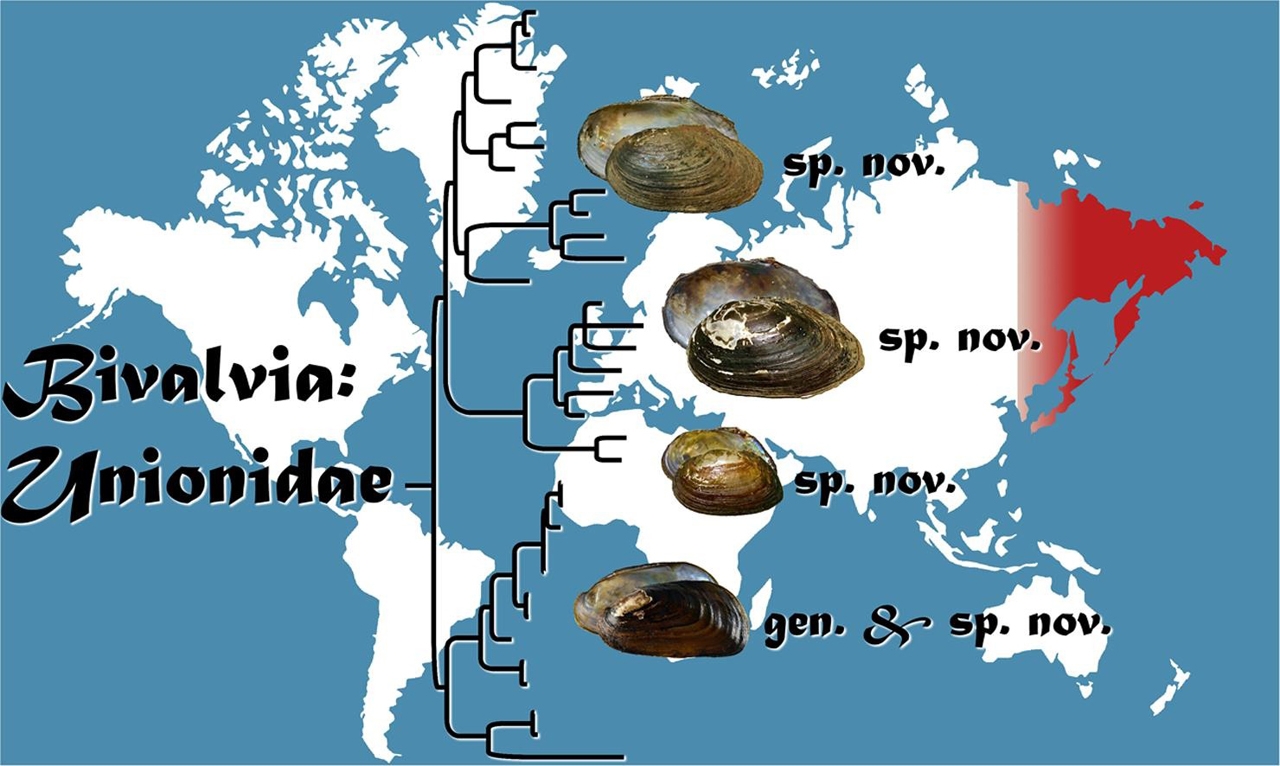 Ciimar continues among most cited Molecular Phylogenetics and Evolution articles

Since 2018, CIIMAR publications are regularly referenced as the most cited articles in the scientific journal Molecular Phylogenetics and Evolution (Elsevier; IF 5.019 in 2021).

The latest most-cited article describes the diversity, biogeography and evolutionary relationships of the Far East Asian freshwater mussels and represents an amazing sampling effort, with surveys and sample collections from around 200 sites, many of which from remote areas.

The results obtained brought novel phylogenetic insights and revealed the diversity in the region to be much higher than expected, including the description of four new species, with important implications to the systematics of the group, and of crucial conservation importance.