The Blue Biotechnology and Ecotoxicology Culture Collection (LEGE-CC) is a collection of microorganisms at the Laboratory of Blue Biotechnology and Ecotoxicology (BBE), University of Porto (CIIMAR) that comprises more than 386 different cyanobacterial strains, several of them unique among the (phylogenetic) diversity of the group. These isolates have been obtained since 1991, from samples collected in different environments and locations mainly in Portugal (including Madeira and Azores Islands), but also elsewhere (e.g. Australia, Brazil, Colombia, Morocco, Mexico). The collection is a recent member of World Federation for Culture Collections (WFCC), and it is also part of the Research Infrastructure EMBRC.PT. As in other collections worldwide, LEGE-CC seeks to provide starter cultures for a diverse range of aims (R&D, science education & dissemination). Several studies have shown the potential or the effective capacity of different LEGE strains to produce a myriad of chemical compounds, including toxins or newly discovered bioactive molecules with potential biotechnological application. CIIMAR is organizing other culture collections of other type of bacteria such as planctomycetes and actinomycetes. 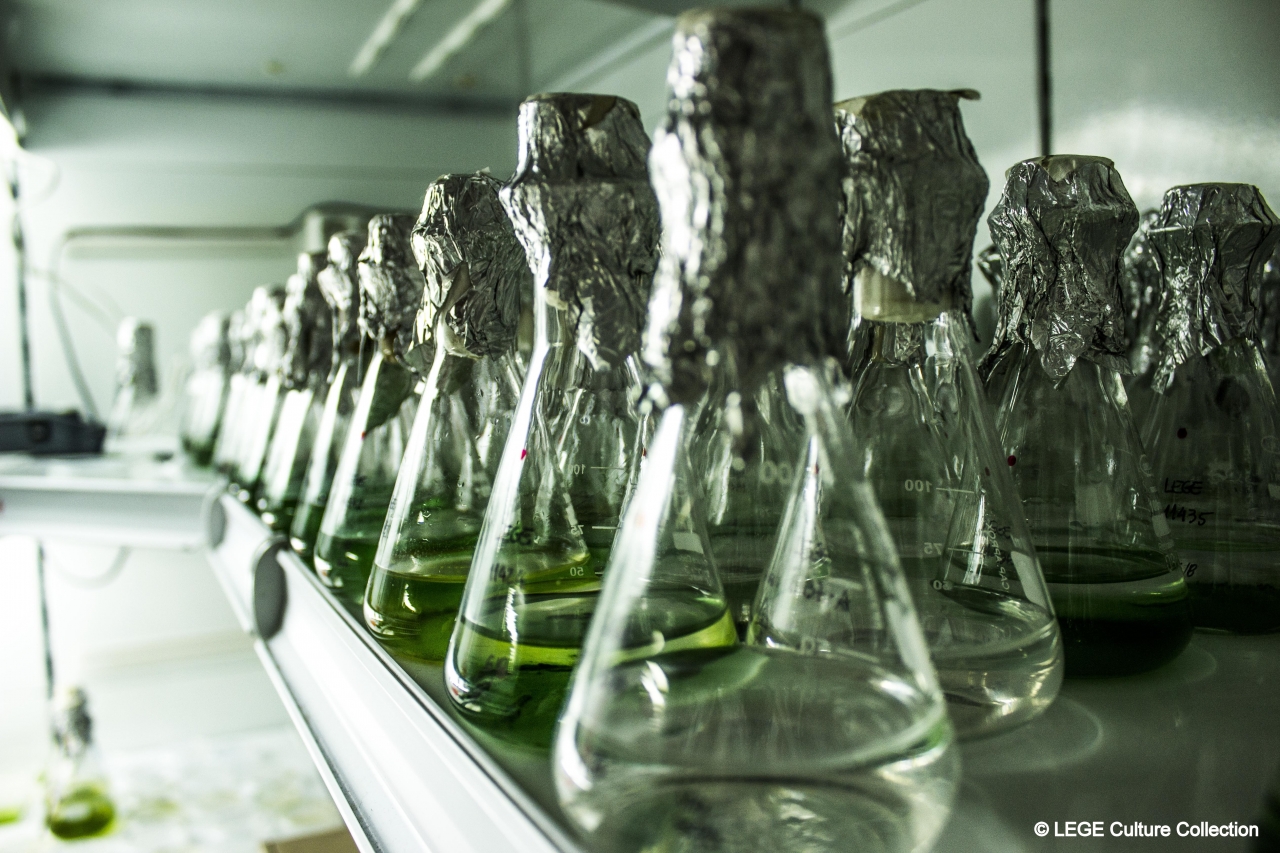 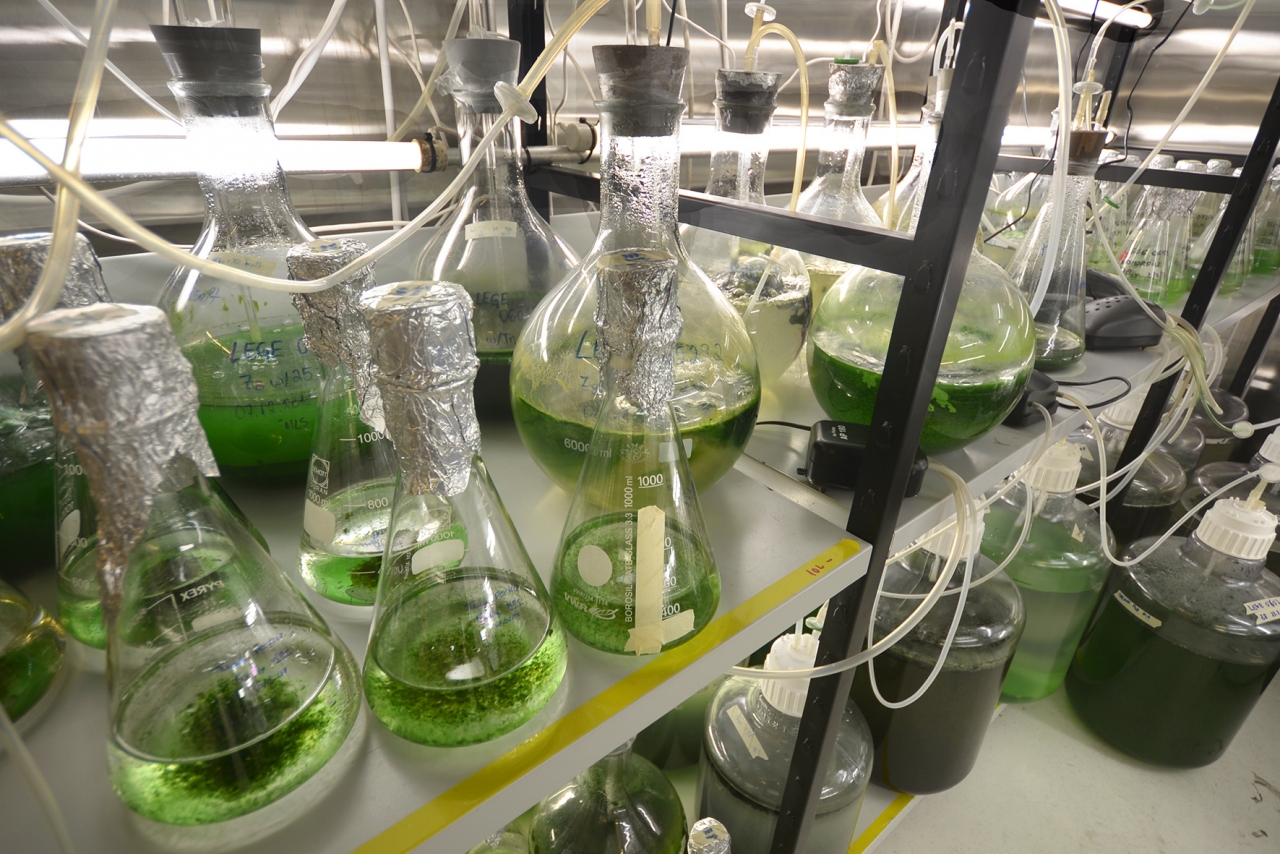 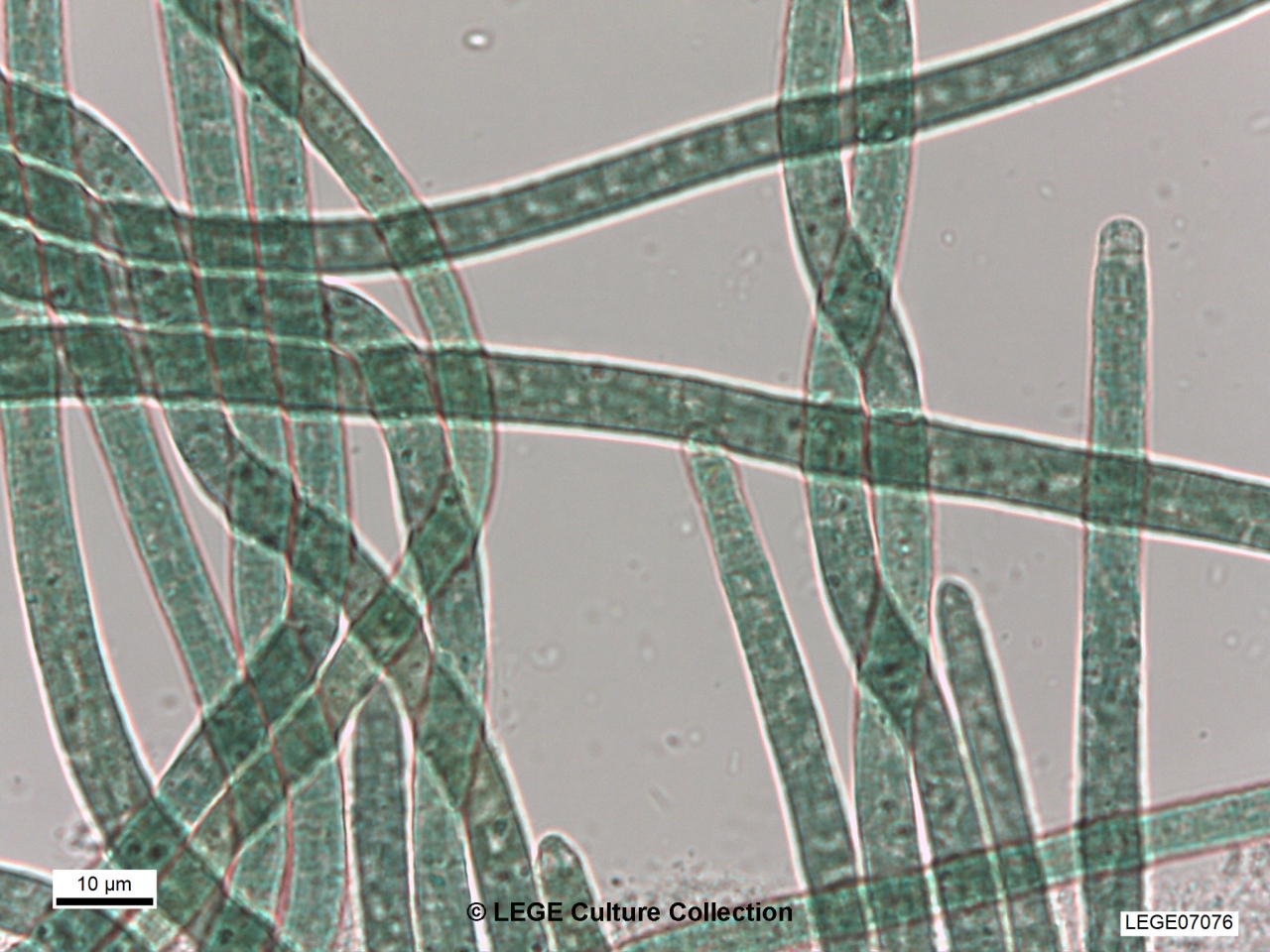 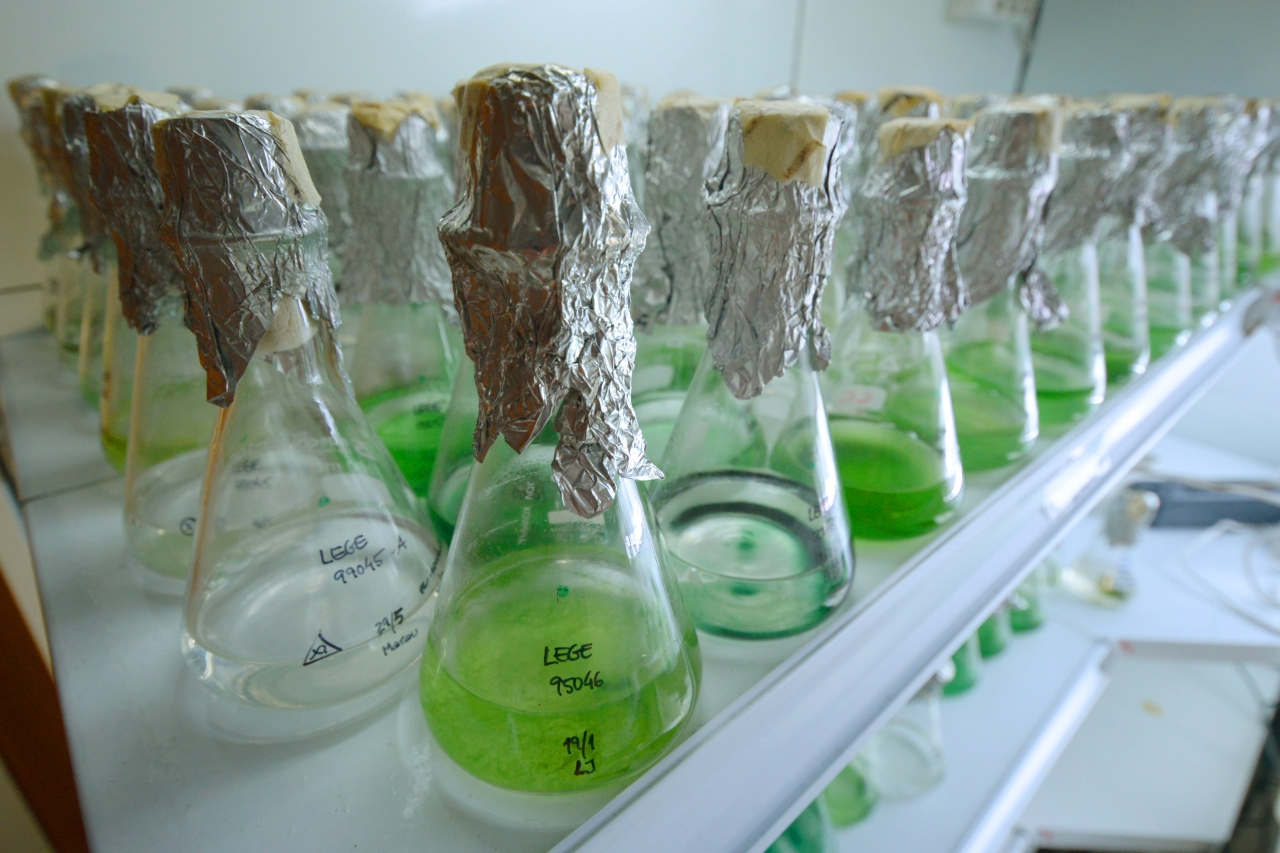