Why some mutations are selected and expand, while others are lost during somatic evolution is central to understanding tumor progression, and has important implications for cancer diagnosis, prognosis and treatment. While Darwinian, positive selection has been traditionally identified as the main evolutionary force operating during tumor progression, recent studies have claimed an important role of genetic drift particularly after tumor initiation. Moreover, the importance of negative selection in cancer is not clear, while is detection might be key to identify genes essential for tumor growth. Only a few studies have quantitatively measured selection in cancer, and, importantly, we are not aware of studies estimating selective pressures at the individual level, that is, using single tumor cells. In this proposal we propose to make use of single-cell tumor genomes in order to decipher the evolutionary forces acting during cancer development. Thus, we will apply state-of-the-art concepts and statistical techniques from population genetics and phylogenetics in order to understand the relative role of positive selection, negative selection and neutral evolution in tumoral cell populations 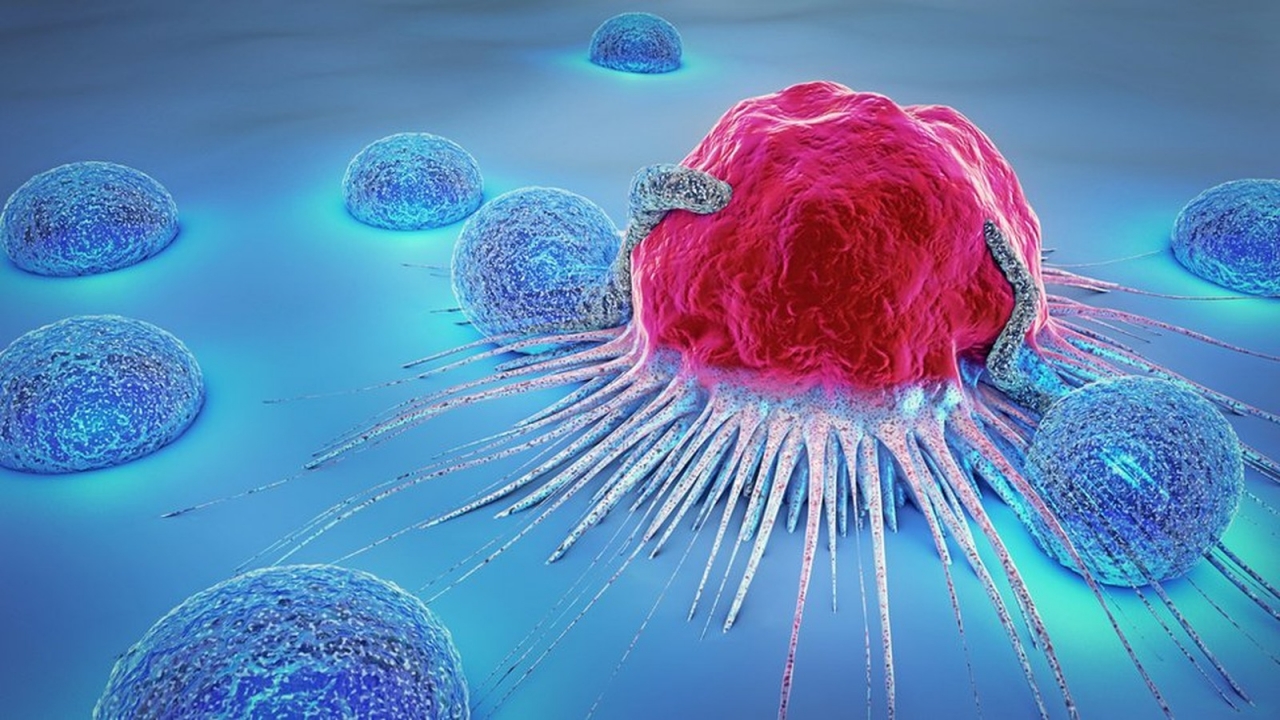