The microbial world constitutes most of the phylogenetic diversity on Earth. A greater proportion of microbial consortium is still a mystery due to the limitation in accessing the extreme environments and inability to culture them in laboratory conditions. Apart from free-living form, microbes are known to live in symbiotic relationship with higher eukaryotic hosts. The main goal of the proposed research project is to unravel the encompassed microbial world present in marine environment, especially those living in association with marine invertebrates distributed along the Atlantic coast of Portugal. Among them, marine sponges' the oldest metazoan phylum, harbor a wide variety of prokaryotic lineages. Beneficial association or symbiosis of microbes with sponge-hosts represents a crucial evolutionary step in the proto-to-eukaryote evolutionary transitions. Understanding the genomic and molecular mechanisms involved in such association has been one of the current research projects. Our study using next-generation sequencing (NGS) techniques unraveled the capability of sponges to harbor a diverse microbial consortium. We also hypothesized the adaptation of symbiotic bacteria to ecological niches using molecular and comparative genomic analyses. Latterly, photosynthetic and non-photosynthetic symbionts are proved to synthesize a plethora of small molecules with potential pharmaceutical applications. In this study, a combination of genomic and proteomic approaches will be used to understand the microbial association within marine invertebrates, notably the sponge-microbial association and other marine invertebrates like tunicates and sea anemones. High throughput sequencing and state-of-the-art computational approaches will allow us to characterize: (i) the microbial diversity through metabarcoding, (ii) novel host-associated/symbiotic microbes (cyanobacteria and heterotrophes), (iii) the mechanisms involved in the metabolic integration/nutrient fluxes via symbioses, (iv) the genomic repertoire responsible for niche-specific adaptation of symbionts, and (v) the bioactive gene clusters from marine invertebrateassociated microbes encoding novel compounds with pharmaceutical potential for human health. 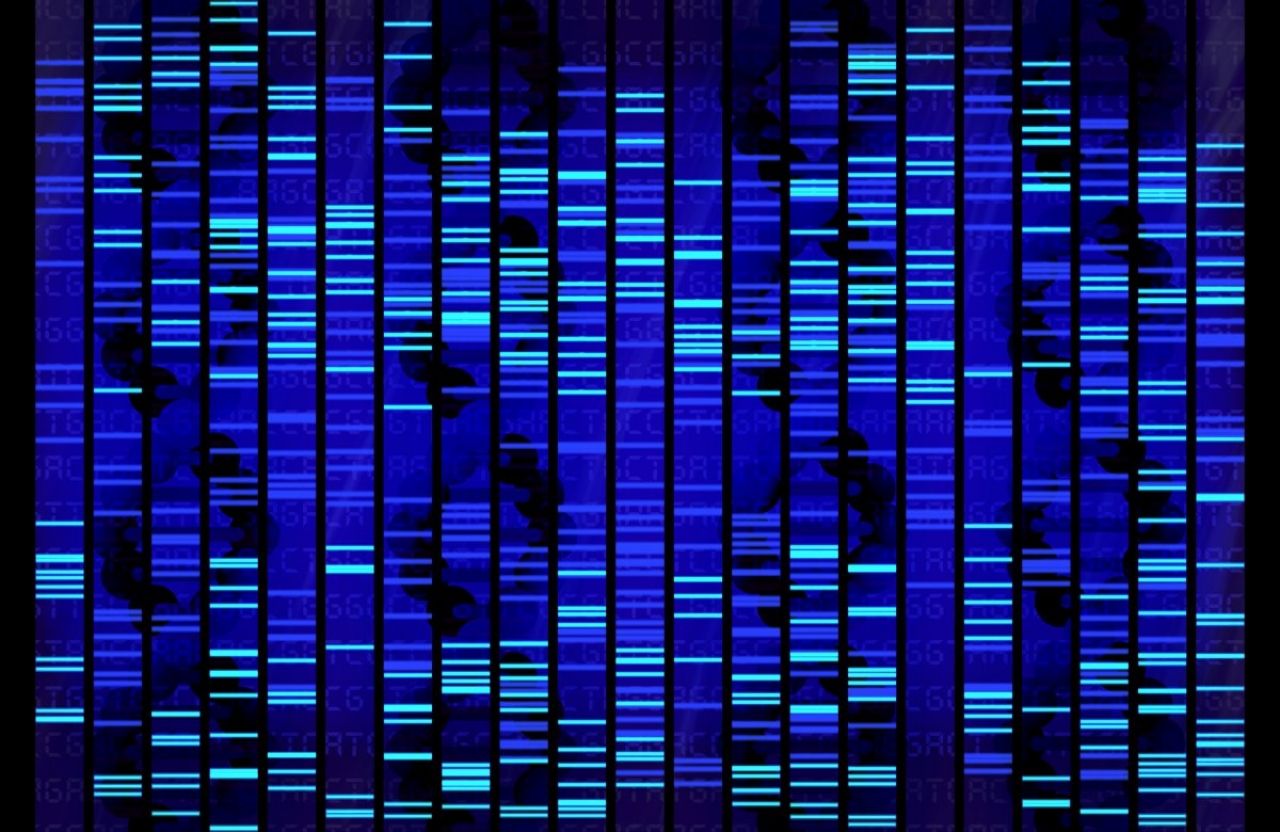 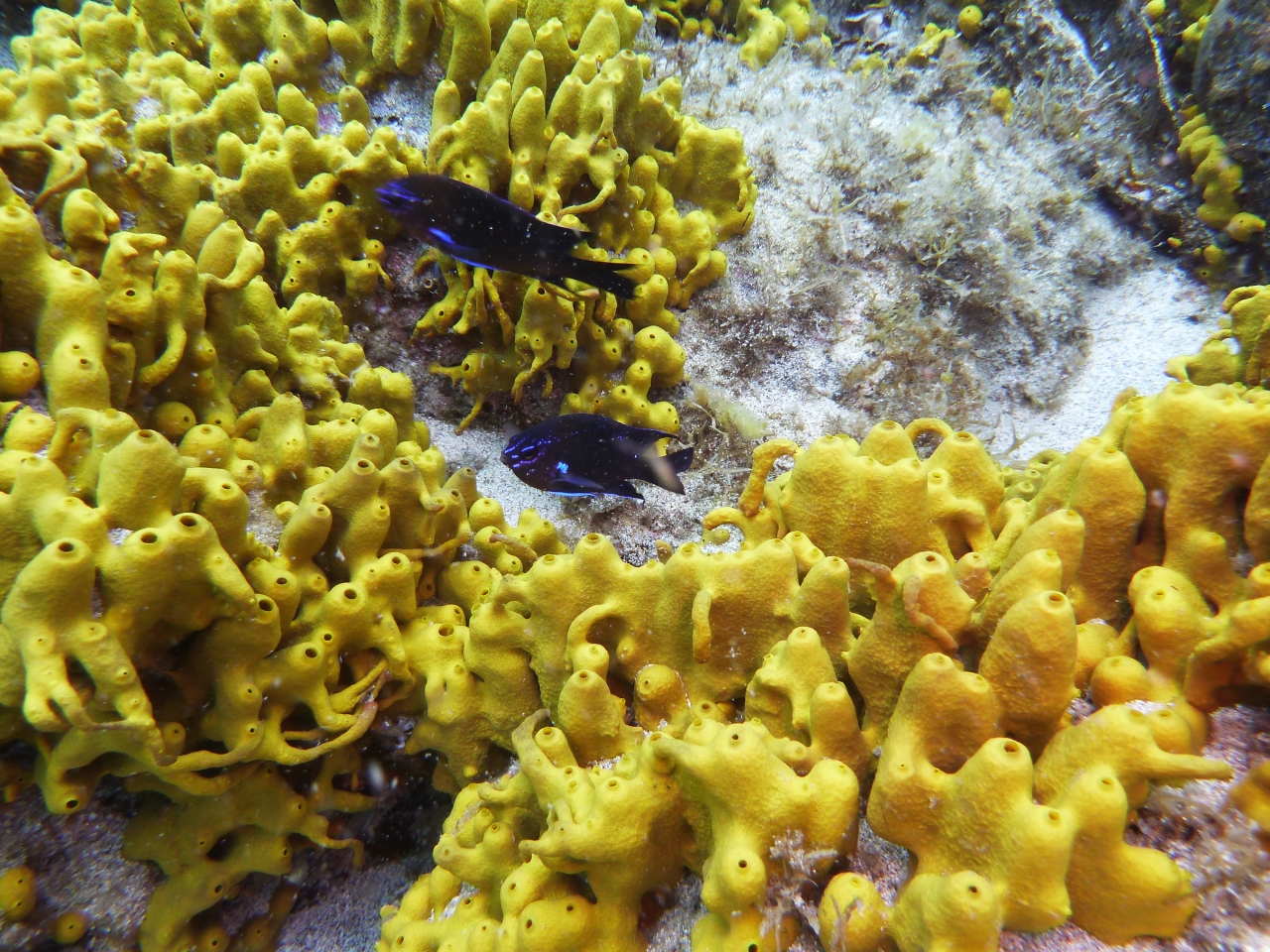