HALVERSITY: Genetic and chemical diversity of a novel halogenase class

Natural products (NPs) have been a fruitful and reliable source of chemical diversity that has translated into many life-saving drugs. NP structures and the chemistry entailed by their biosynthesis have shaped the synthetic organic chemistry and (bio)catalysis fields. While it is well-established that NPs occupy a distinct niche in the current chemical landscape, it has been increasingly harder to access truly novel NP chemical space. The rates of reisolation of known NPs are increasing, and the majority of new NPs discovered using traditional approaches are structurally similar to previously isolated compounds. On the other hand, the growing number of available bacterial genomes, and the realization that a plethora of NP biosynthetic gene clusters (BGCs) with no associated NP (orphan BGCs) are found in such genomic data, has made it clear that we currently grasp only a small fraction of its (bio)chemical potential. Hence, new strategies are required to access this hidden fraction of NPs and consequently expand known NP chemical space. Recent biosynthetic studies on cyanobacterial NPs revealed a novel dimetal halogenase (BrtJ) capable of selectively acting on unactivated carbon centers, a highly sought-after catalytic acitivity. These enzymes appear to be found exclusively among cyanobacterial genomes, within a variety of orphan BGCs with different architectures. A preliminary screening of a subset of CIIMAR’s in-house culture collection of cyanobacteria (LEGEcc) - a unique bioresource that holds over 400 strains ? indicated that a considerable number of diverse brtJ homologs are found among its strains. Against this backdrop, and aiming to unearth truly novel (bio)chemistry, HALVERSITY proposes to grasp the diversity of brtJ homologs that is found not only in publicly available cyanobacterial genomes but also in the LEGEcc. By understanding how these genes are distributed by BGCs of different architectures, HALVERSITY’s team will devise orthogonal chemical exploration strategies to encounter the novel NPs encoded by each type of BrtJ-encoding BGC. HALVERSITY will contribute to the expansion of NP chemical space through the isolation and structure elucidation of the new compounds. Moreover, because new NPs usually entail novel bioactivities, these molecules will be screened in a series of ecologically- and pharmacologically-relevant biological assays. The anticipated large number of brtJ homologs retrieved will allow HALVERSITY’s team and its collaborators at Harvard University to create a library of recombinant dimetal halogenases that will form the basis for initial biochemical characterization and future mechanistic studies. To sum up, HALVERSITY will use an innovative combination of a unique biological (genetic) resource (the LEGEcc) with the recent discovery of a fundamentally new class of biosynthetic enzyme, to harness their genetic and biochemical diversity and to guide the discovery of novel NPs and associated biological activities. 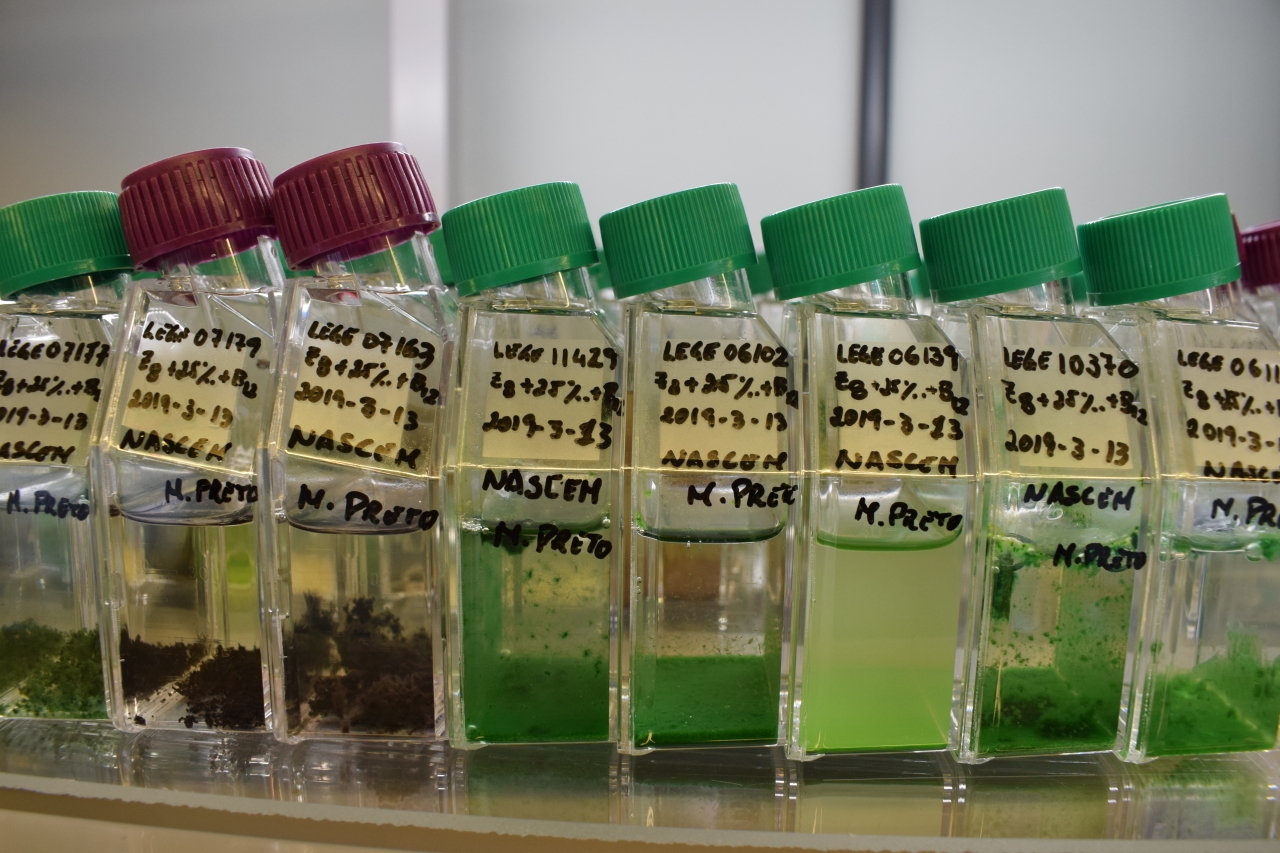