Ciguatera fish poisoning (CFP) is one of the largest scale seafood poisonings affecting tens of thousands people every year worldwide. Although ciguatera endemic areas are tropical and subtropical Indo-Pacific Ocean and Caribbean Sea, human poisoning episodes have been recently reported in Europe after consumption of fish caught in European waters, including Portuguese waters. Ciguatoxins (CTX) are highly potent natural neurotoxins produced by epi-benthic dinoflagellates of the Gambierdiscus genus. Expansion of their geographical distribution, most likely due to changes on global climate conditions, Gambierdiscus sp has been observed in the Mediterranean Sea since the 2000's, and more recently in Canary and Madeira Islands. The overall objective of this 3-year research project is to investigate how toxins produced by small epibenthic dinoflagellates, endemic from tropical and subtropical regions, can be transferred up to the piscivorous food web in European waters, how the toxins are metabolized by fish and biotransformed into more potent compounds and pose a risk for human consumption. 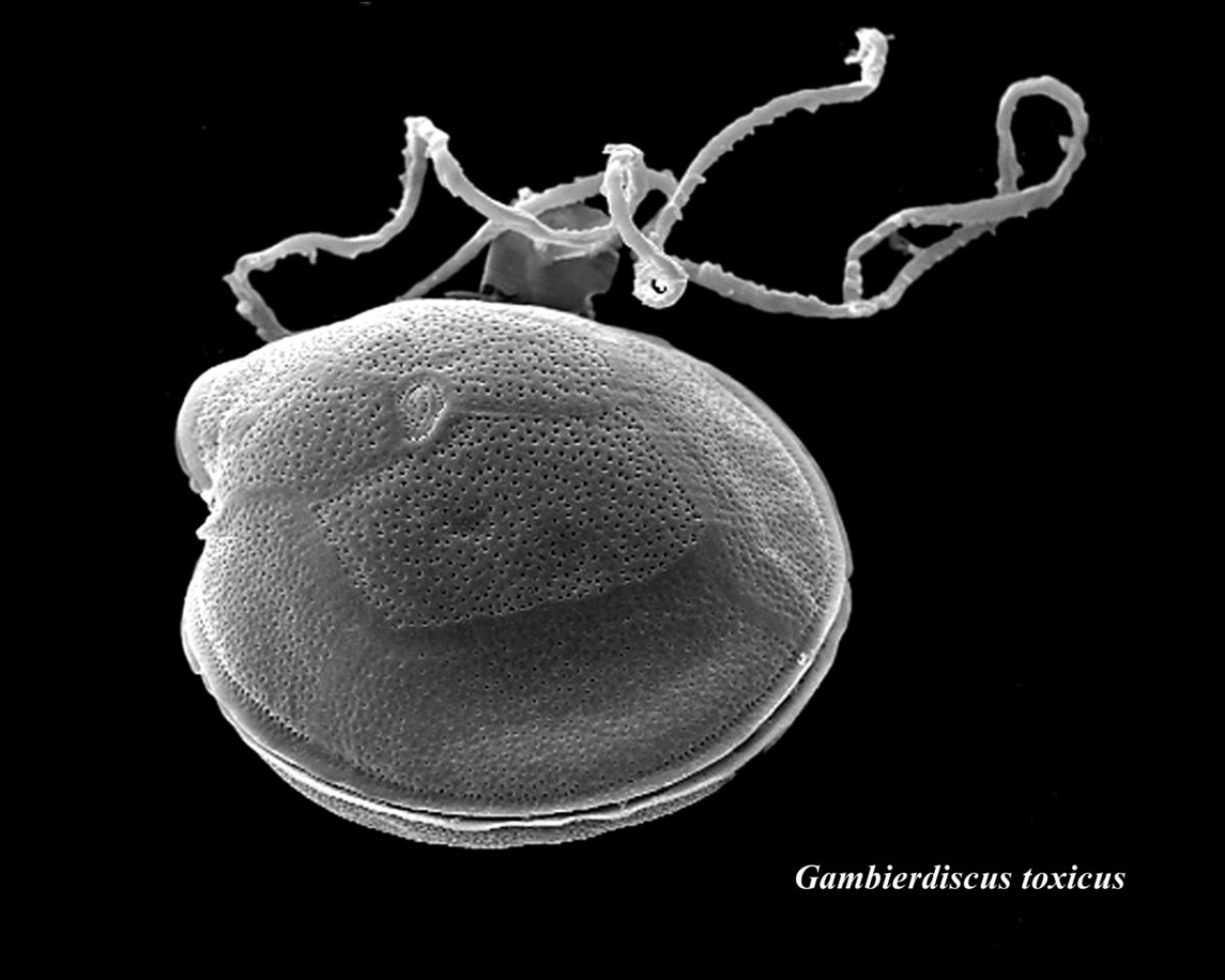 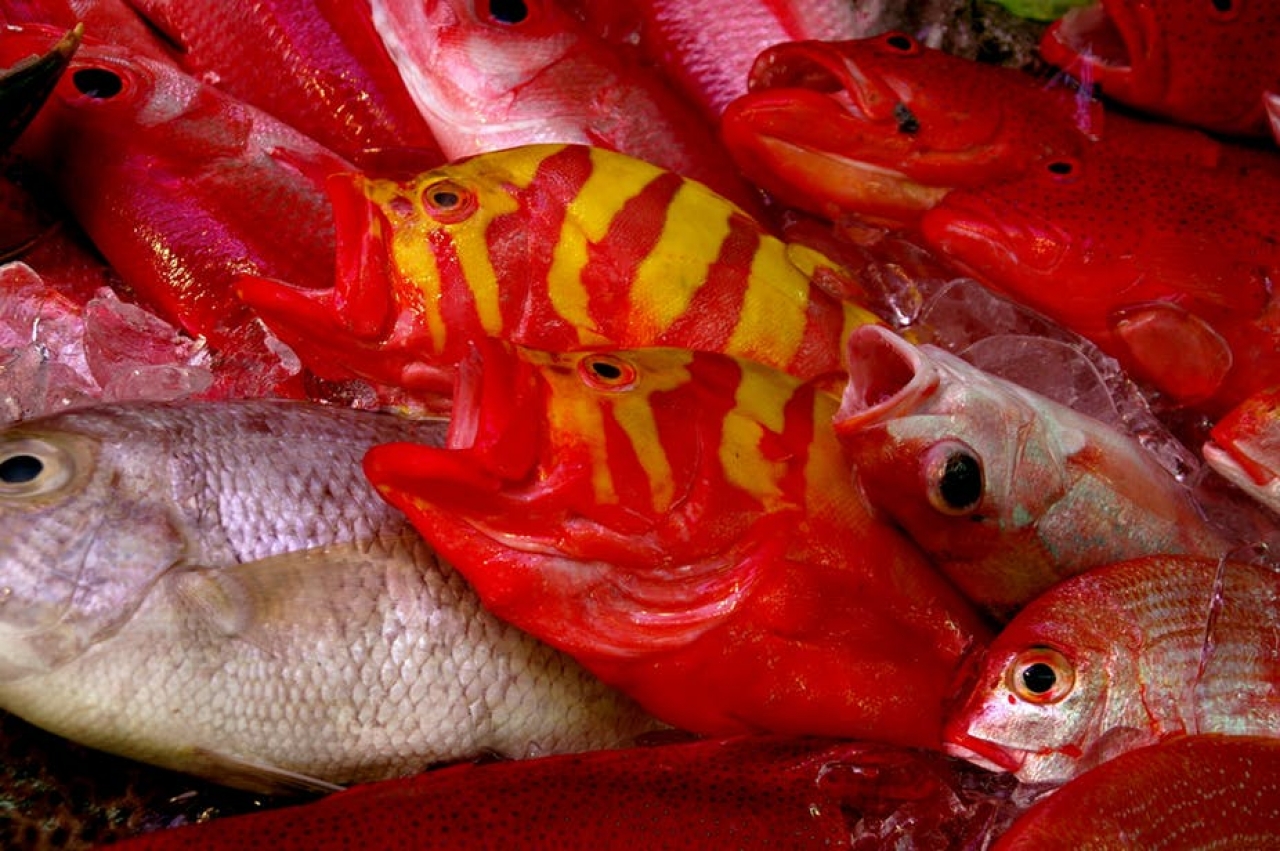