Most of coastal countries are affected by proliferation of microalgae - harmful algal blooms (HABs). Some of the species of these microalgae produce toxins affecting marine organisms and can be accumulated by bivalves. Consumption of contaminated seafood may provoke shellfish poisoning in human that sometimes may lead to death. HABs represent a public health threat also leading to the economic losses in the aquaculture, fisheries and tourism. Due to unpredictability of occurrence of HABs, routine surveillance program were established in EU including Portugal. Among other obligatory monitored shellfish toxins, paralytic shellfish toxins (PSTs) are of particular concern due to the life-threatening neurological symptoms they can cause in humans. Reference method for PSTs’ detection in EU is a chromatographic technique requiring expensive apparatus and skilled personnel. Development of inexpensive and rapid methodologies for the detection and quantification of toxins, namely PSTs, which could be used both as a screening and alarm tool by authorities and professionals, have been called for. This project aims to develop a biosensor system or electronic tongue for the rapid detection of PSTs commonly encountered in the Portuguese coastal waters. Novel approach to the detection of PSTs adopted in this work consists in combining biosensors employing enzymes and antibodies into a sensor array.   The developed device will provide a tool for bivalve producers to survey toxins in their products allowing a more efficient management of bivalves culture and harvesting, particularly in remote and offshore regions. 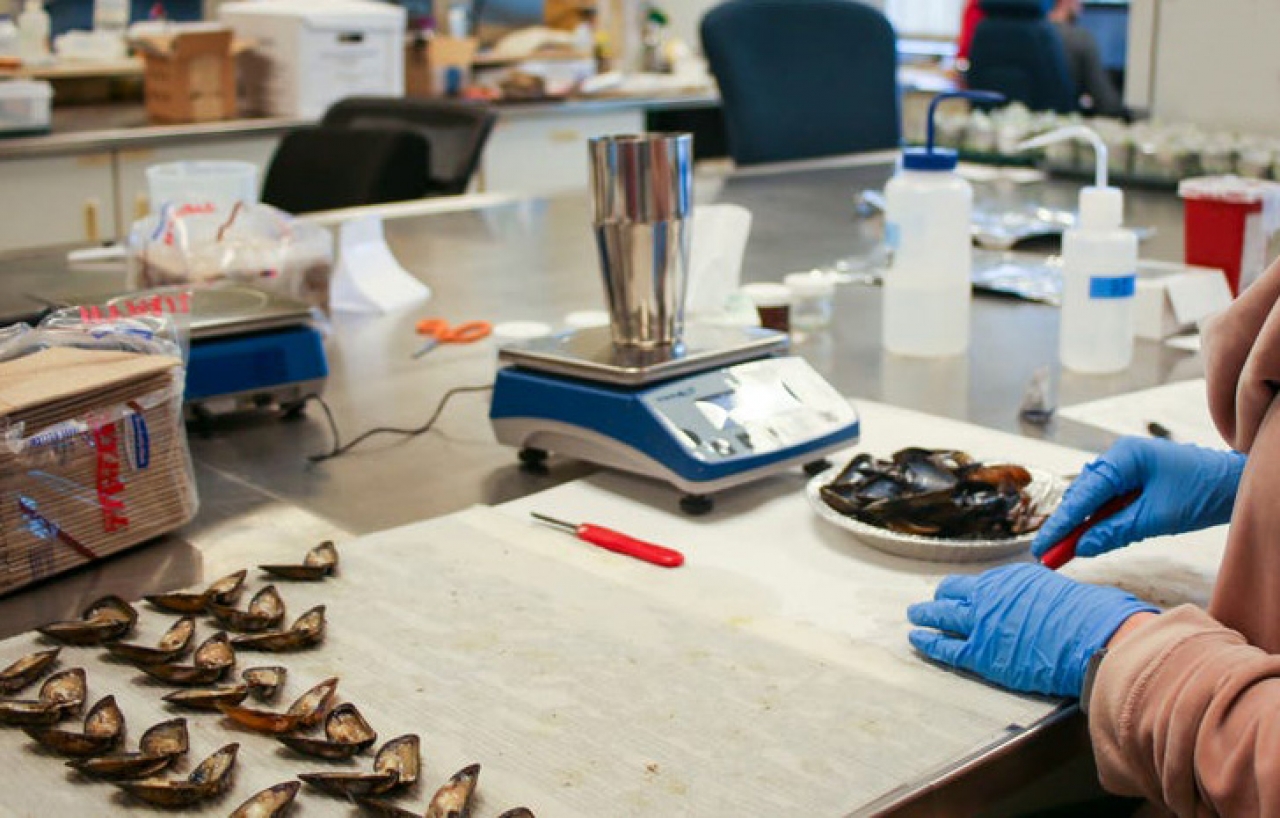 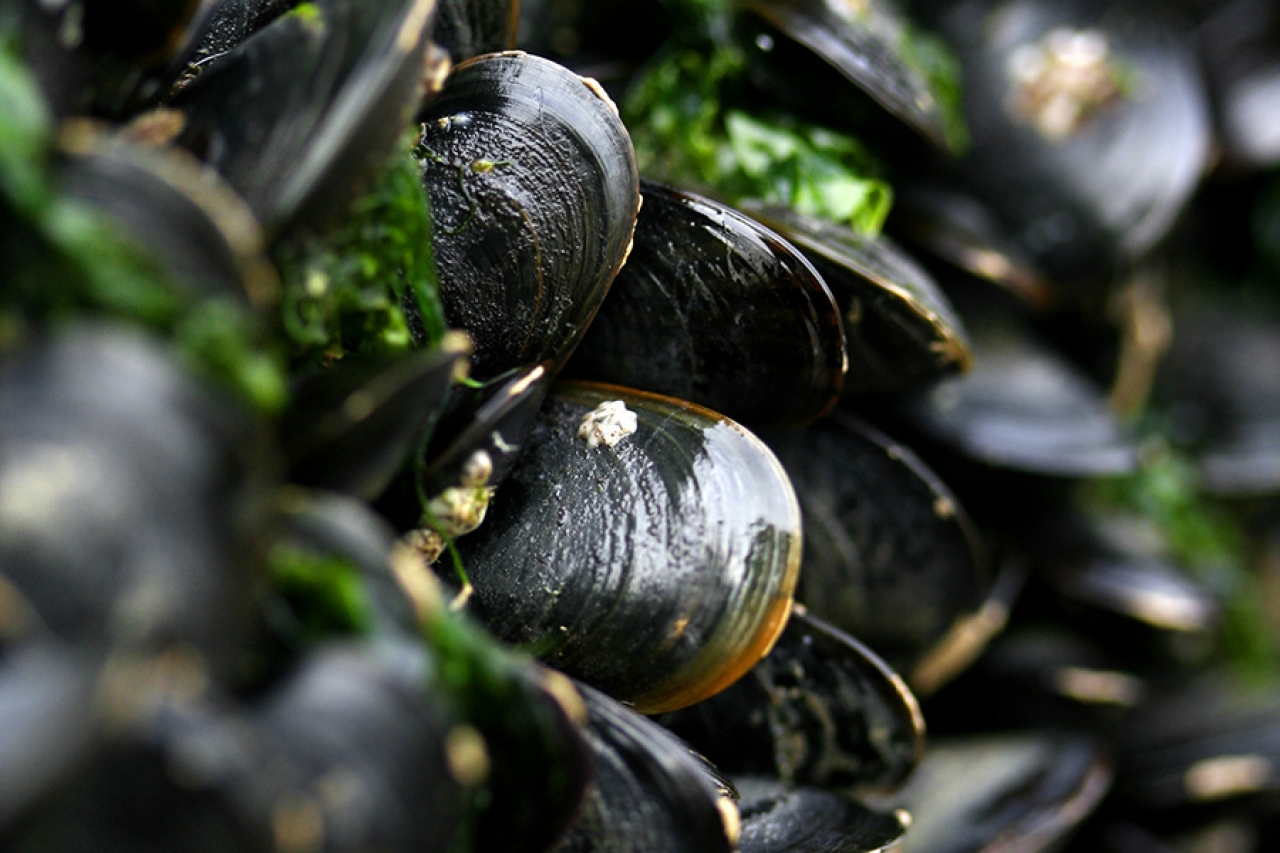