MP-BITOX: Microplastics in bivalves: identification of sensitive species in Portugal and assessment of microplastic-toxin aggregates toxicity

Abundance of microplastics (MPs) in the Ocean increased dramatically in the last decades, particularly in coastal waters of populated regions. Recent studies have proved the aggregation of several contaminants to MPs. To the best of our knowledge the linkage between toxins naturally produced during toxic algal blooms and MPs has not been documented. The pertinence of this hypothesis comes from the fact that dissolved toxins are currently quantified through their sorption in polymer devices placed in seawaters.
This proposal aims to assess the bivalve species harvested or produced in Portugal more sensitive to the ingestion of MPs. The influence of environmental, oceanographic and hydrological conditions will be studied in key species from estuaries and coastal lagoons (mussel, clam and oyster) and coastal waters (mussel and oyster). If possible, the effect of floods on the quantity and types of MPs ingested by bivalves will be assessed, which is a contribution to the elaboration of climate change scenarios and adaptation measures. The second major objective is to identify which toxins naturally produced during toxic algal blooms in Portugal have higher affinity to MPs. Different types of MPs, size, shape, age, and chemical composition will be tested in laboratory and in field experiments. Biochemical responses of selected species will be studied after exposed to MPs, MP-toxin aggregates and toxic phytoplankton in laboratory. Finally, the proposal aims to clarify if the intensity of bivalve toxicity or the interdiction periods to human consumers will be affected by the ingestion of MP-toxin aggregates. 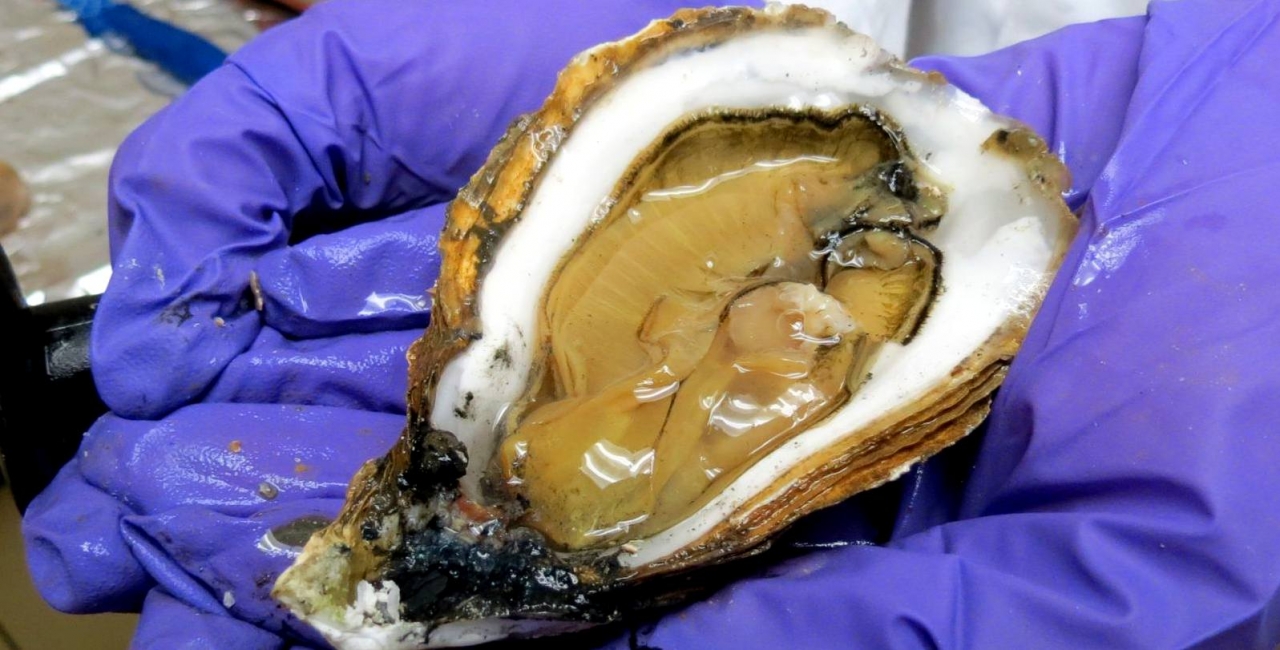