The present invention refers to the discovery of oxygenated xanthones and their analogs as novel antifouling agents. Procedures to the obtention of these compounds are included. The advantages of these compounds include: their synthesis is suitable for scale-up; for most of the compounds only three steps of chemical synthesis are required from commercially available building blocks. These novel agents act by not inducing toxic effects to target and non-target species, being compatible with marine coatings, and contributing to improve coating characteristics currently being marketed, both in terms of effectiveness in prevent biofouling and toxicity to the environment.
The potential of these compounds as antifouling agents was demonstrated and validated for their low toxicity and effectiveness in preventing adhesion of the plantigrade larvae of mussel, Mytilus galloprovincialis, one of the most problematic species constituting biofouling communities. As regards its viability in the form of antifouling coatings, it was demonstrated by its incorporation in different commercial marine coatings based on polyurethane and silicon, coupled with reduced leaching behaviour, according to the ISO standard, which could promote a long-term protective effect.
The international patent application will represent a competitive advantage in the search for new economic partners to support the developments needed to take XANTIFOUL to market and to ensure an effective commercialization, stimulating the national competitiveness. 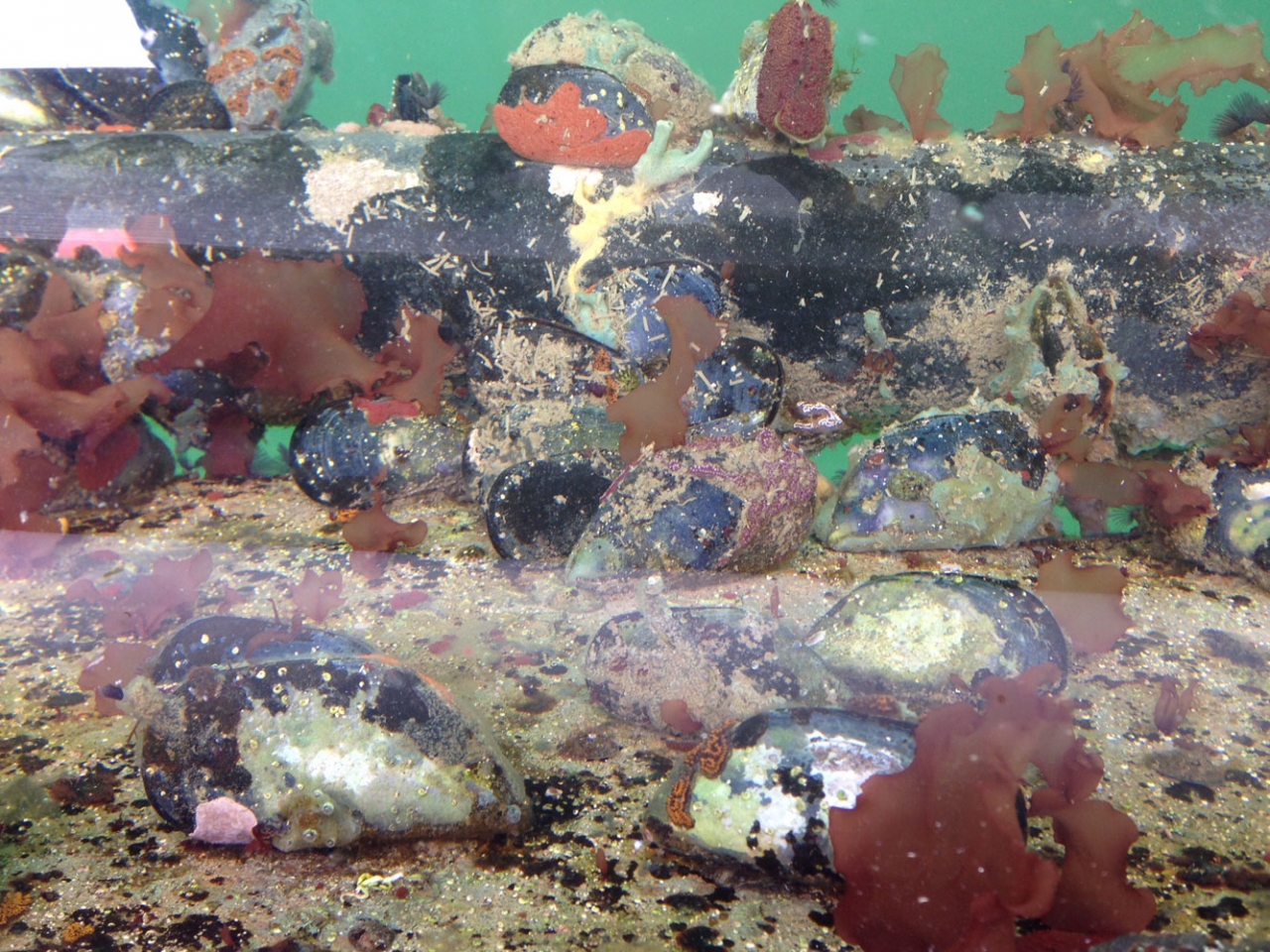