CyanoTox: Assessment of cyanobacterial toxins in aquatic systems: environmental impacts and development of new methodologies for their early detection

Harmful algal blooms are a global threat to the aquatic ecosystems worldwide. Besides diminishing the water quality the release of toxic bioactive compounds (cyanotoxins) that are produce by those algal blooms seriously affect the human and animal welfare that depend on those water systems. With several reports on the morbidity and mortality in both humans as well as animals documented worldwide its repercussions on the environmental health is also another great impact that these compounds carry. With different modes of action cyanotoxins are known to target and harm specific organs and can be classified as hepatotoxic, neurotoxic and dermatotoxic. Hepatotoxins act on the liver and include the microcystins, cylindrospermopsin and nodularin. Meanwhile neurotoxins act on the nervous system and include the anatoxins and saxitoxins. Finally the dermatotoxins act on the skin and include aplysiatoxin and lyngbyatoxin-a. Currently the available methodologies allow together the identification and quantification of the existing cyanotoxins as well as the species or genera that are producing them in any given environment. Though analytical methods are those that allow the toxic evaluation in any given environment through its quantification it is with the molecular screening that the presence of potentially toxic cyanobacteria species indicates the capability of at any given moment the occurrence of toxicity in that same environment. In this sense these latter constitute with no doubt until now a valuable tool in the first assessment of the toxic potential in any given sample being currently well established in the reports of cyanotoxins globally. As a result we propose to develop new tools (primers) that will optimize the implementation of these methods in a direct environmental assessment of cyanotoxicity with the simultaneous detection of the organism involved. To achieve this several water systems throughout Portugal (Rio Tâmega, Parque da Cidade do Porto, Lagoa da Vela and Lagoa de Mira) will serve as a working area where the application of these new tools will be evaluated. Their validation by comparison with the analytical methods aims in its future use in both research and environmental assessment. 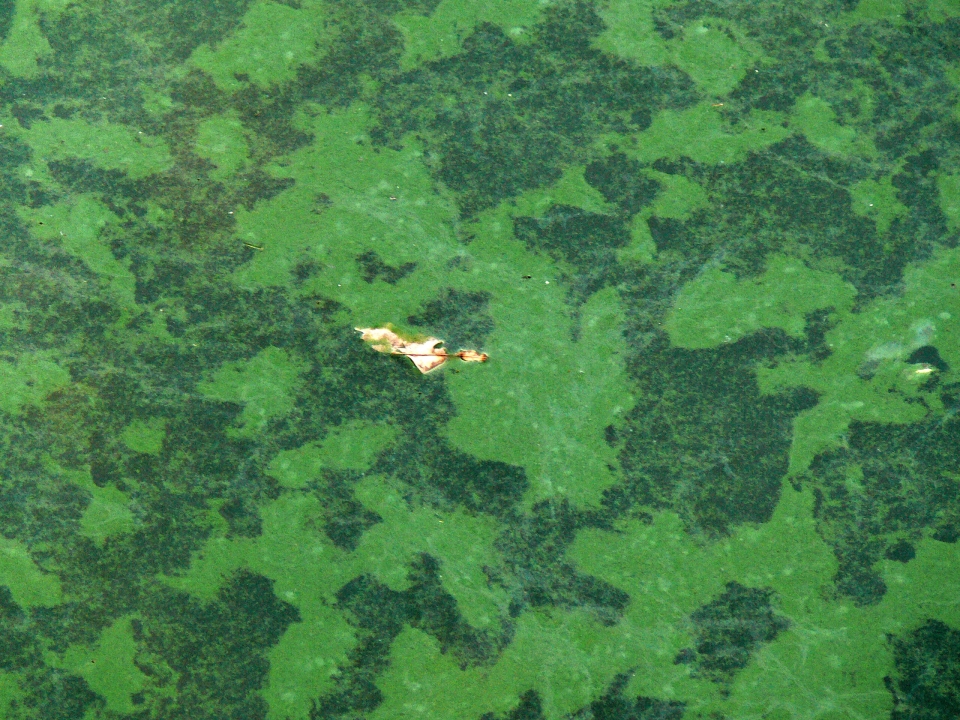 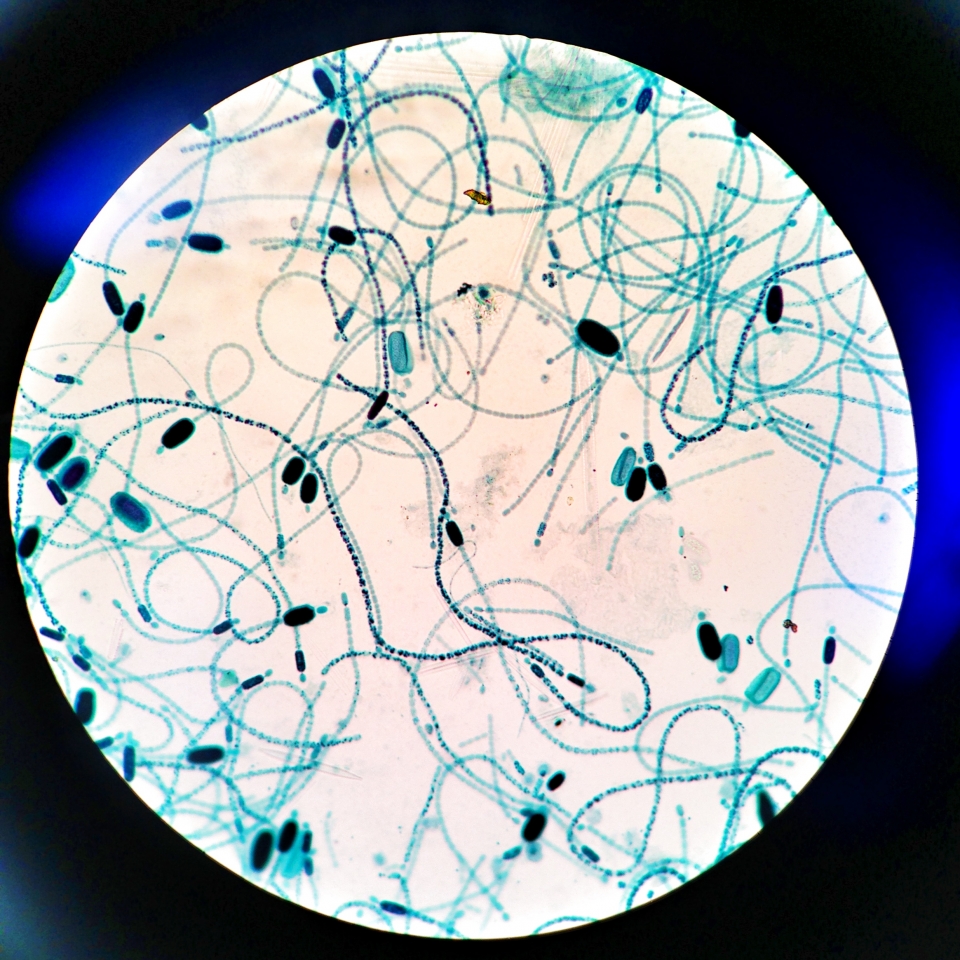