Aquaculture of carnivorous fish remains highly dependent on fishmeal protein and its procurement still relies on exploiting wild fisheries. Any reduction in its utilization, especially if substituted by less expensive plant-derived ingredients, would reduce the ecological burden of this industry and improve its sustainability. The shift towards plant protein still entails a series of implications related to the sourcing, supply and treatment of raw ingredients, which combined result on a variety of challenges at the nutritional level for fish. Amongst them, essential amino acid limitations or the presence of biologically active antinutritional factors ultimately lead to detrimental zootechnical performance, impaired intestinal function and gut inflammation. Rainbow trout (Oncorhynchus mykiss) is a carnivorous freshwater species whose production has consistently contributed to European aquaculture. Being considered one the most studied fish models for aquaculture, its nutrition, metabolism and farming has been thoroughly reviewed.

Short-chain fatty acids (SCFA) result from anaerobic bacterial intestinal fermentation of fibre carbohydrates being butyrate one of the most relevant. If supplemented with butyrate, carnivorous fish are able to withstand substantial levels of plant-based protein while showing improvements in intestinal epithelial permeability and mucus production, reduced inflammation and restoration of the gut microbiota. At the same time, decreased cholesterol biosynthesis in intestine and alterations in faecal and hepatic fatty acid composition seem to indicate alterations in lipid retention and synthesis. The mechanisms behind these effects, driven by the utilization and/or conversion of butyrate in intestine and the metabolic fate of circulating dietary butyrate, are yet to be addressed. The interplay between intestinal and hepatic metabolism in the presence of dietary butyrate is, for the time being, merely speculative in fish.

In order to contribute to a deeper understanding of these mechanisms and its implication in an aquaculture setting, the "ConTribuT" team gathers four partners of different backgrounds to follow the conversion of dietary tributyrin in rainbow trout. While most studies so far use butyrate salts, an innovative formulation will be developed using tributyrin (TRB; butanoic acid 1,2,3-propanetriyl ester). This is a non‐volatile stable triglyceride that through intestinal lipolysis rapidly generates three molecules of butyrate and one of glycerol. In turn, the use of dietary glycerol in the rainbow trout has been the focus of our recent tracer studies where the use of 13C-glycerol revealed that its carbon backbone could be used as substrate for energy with no major metabolic implications on liver and muscle. A growth trial (zootechnical performance, digestibility and somatic indexes) will be performed followed by a metabolic trial with use of deuterated water and carbon-13 butyrate. To analyse these stable isotopes, NMR provides a high level of positional enrichment information. Also allows enrichment from multiple stable isotope tracers to be selectively observed from a same sample/extract, and provide a global analysis of metabolite enrichments from complex mixtures. The composition of the gut microbiota through bacterial 16S rRNA gene sequencing, as well as its intervention on the conversion of 13C-butyrate through NMR-metabolomic analysis of labelled and unlabelled metabolites will be evaluated. Moreover, the effects of dietary butyrate in the enzymatic molecular regulation of intestinal metabolism of lipids, and its interplay with the hepatic utilization of nutrients will potentially provide solid evidence to the impact of the intestinal conversion of this SCFA. Finally, it is the commitment of this proposal to share, integrate and transfer responsibly the results of the project with a series of scientific outputs but also several knowledge transfer and dissemination activities. 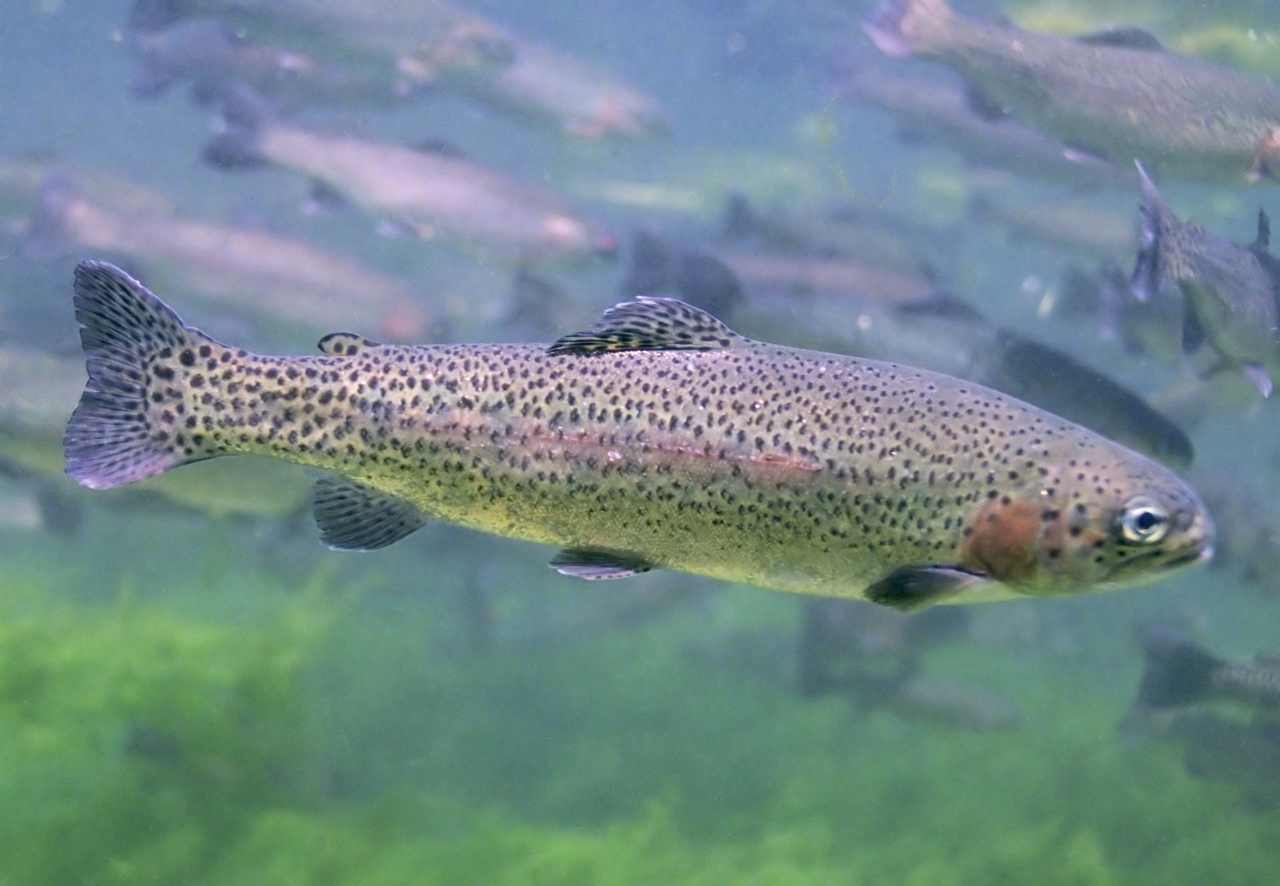 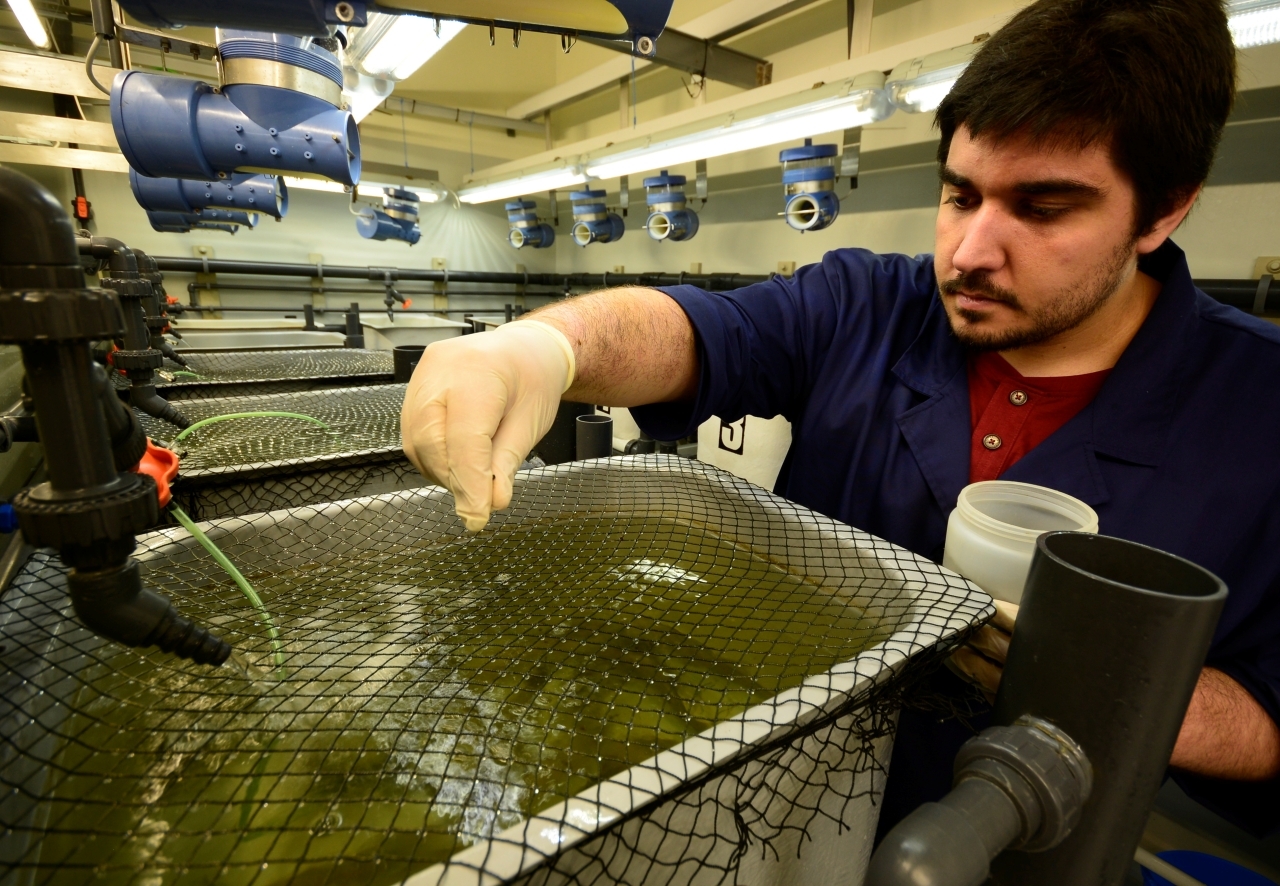