Marine renewable energies (MREs) play a key role in the transition from an energetic system based on fossil fuels to a sustainable energy mix with clean renewable energy. The vast and almost untapped marine energy resources represent a source of renewable energy that provide ground-breaking contributions to the sustainable developments goals of the United Nations (UN) 2030 Agenda, namely goal 7 (affordable and sustainable energy) and 13 (combat climate change and its impacts). The exploitation of MREs, including the re-conversion of oil and gas platforms to renewable power units, implies the installation of a wide variety of offshore foundations, which are associated to large capital (CAPEX) and operational and maintenance expenditures (OPEX). In bottom-fixed foundations, scour is a major cause of collapse. The CAPEX of a scour protection is around 350,000€ for a single monopile and may be larger in more complex foundations. Thus, optimising scour protections is a landmark contribution to reduce the foundations’ costs and achieve a competitive Levelized Cost of Energy (LCoE). Most scour protections in offshore renewables are made of a granular filter placed on the flattened seabed and an armour of rock material that does not move under the hydrodynamic conditions (rip-rap with static stability). Several optimisations of scour protections have recently been proposed, aiming at lower CAPEX and OPEX. A promising one is the concept of dynamic protections, which use smaller stones that can move, as long as the filter is not exposed. A previous study has proven that the median stone size of a dynamic armour can be 20 to 80% smaller than in a static one. Therefore, stakeholders have been betting on a wide implementation of this concept in the field.

However, research has been focused on applications to monopile foundations only. Scour induced damage and scour protection’s behaviour on structures with more complex geometries is yet to be extensively addressed. The extension of the existing optimisations to other foundations as jackets, tripods, and gravity-based foundations (GBFs), is a requirement for a wide implementation of this concept.

POSEIDON project aims at extending and validating dynamic scour protections for complex MRE foundations. Extensive research will be carried through combined physical and numerical modelling for 3 types of foundations: a monopile (most widely used offshore foundation), a jacket structure (often used in offshore oil & gas, important to analyse re-conversion of platforms) and a GBF (widely used for intermediate water depths, and formerly used in the Portuguese DEMOGRAVI3 project). Physical modelling, with Froude similitude, will be performed at the Hydraulics Laboratory of FEUP, to test scour protections under waves and currents combined. Tests will be carried at an extended range of geometrical scales, i.e. 1:50 to 1:35 focusing on developing a design standard that allows for optimised scour protections to be applied to different foundations, based on the prediction of the damage number derived from the novel method presented in our previous works. Numerical modelling will be performed with Flow-3D, to analyse the shear stresses, the boundary layer effect and the scour mechanisms at each foundation to enhance the understanding of the hydrodynamics of around the structure and critical places for its potential failure. The numerical results will allow for a proper mapping of the amplification factor that controls the protection’s static and dynamic stability. In addition, numerical modelling will help to define the relationship between different features of the protection, including the armour layer thickness and the horizontal extent. Finally, the numerical modelling will include the analysis of the structural stresses induced in each foundation under different scour scenarios, to analyse the benefit of placing an optimised protection.

These contributions are aligned with two strategic ground-breaking needs:

Due to the wide applicability of scour protections, POSEIDON has the potential to be the next transversal contribution towards the generalization of cheaper foundations in MRE structures. 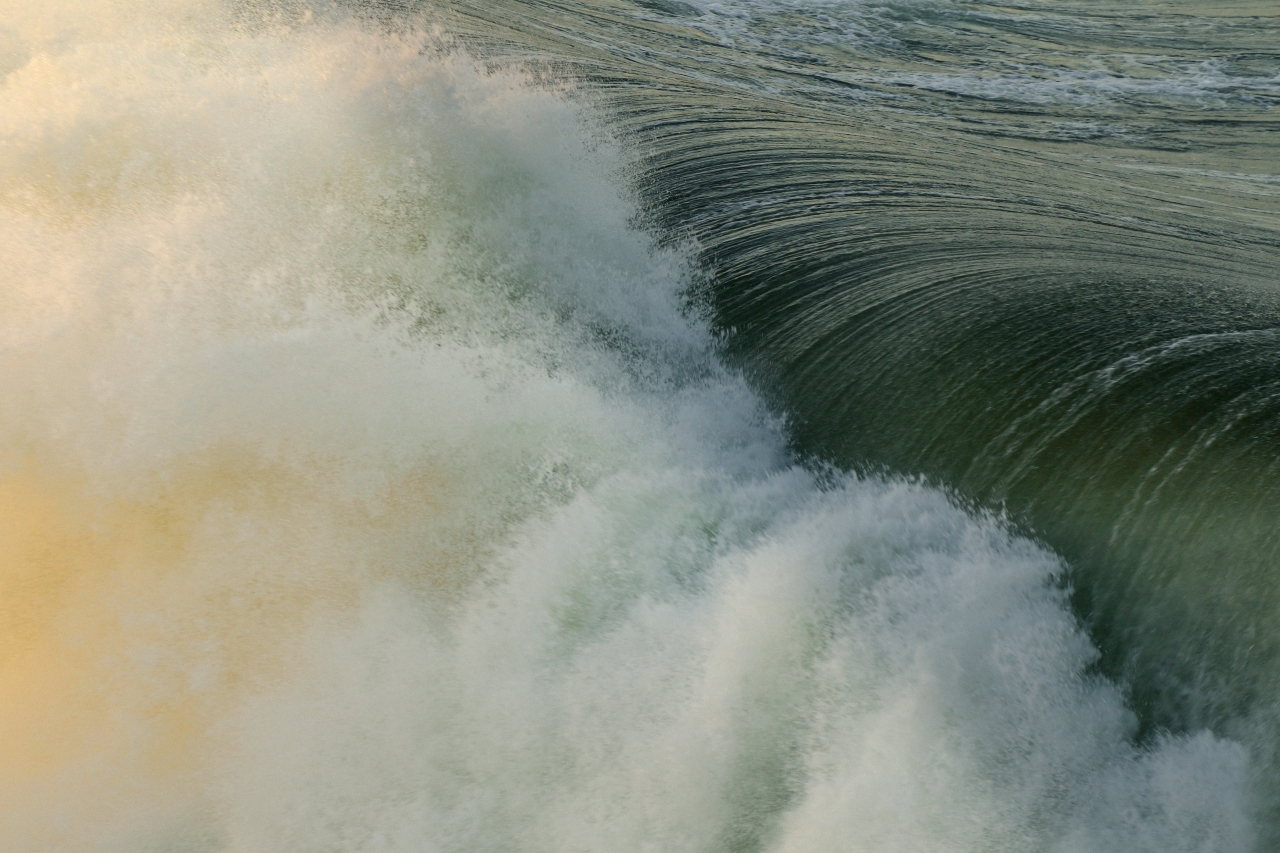 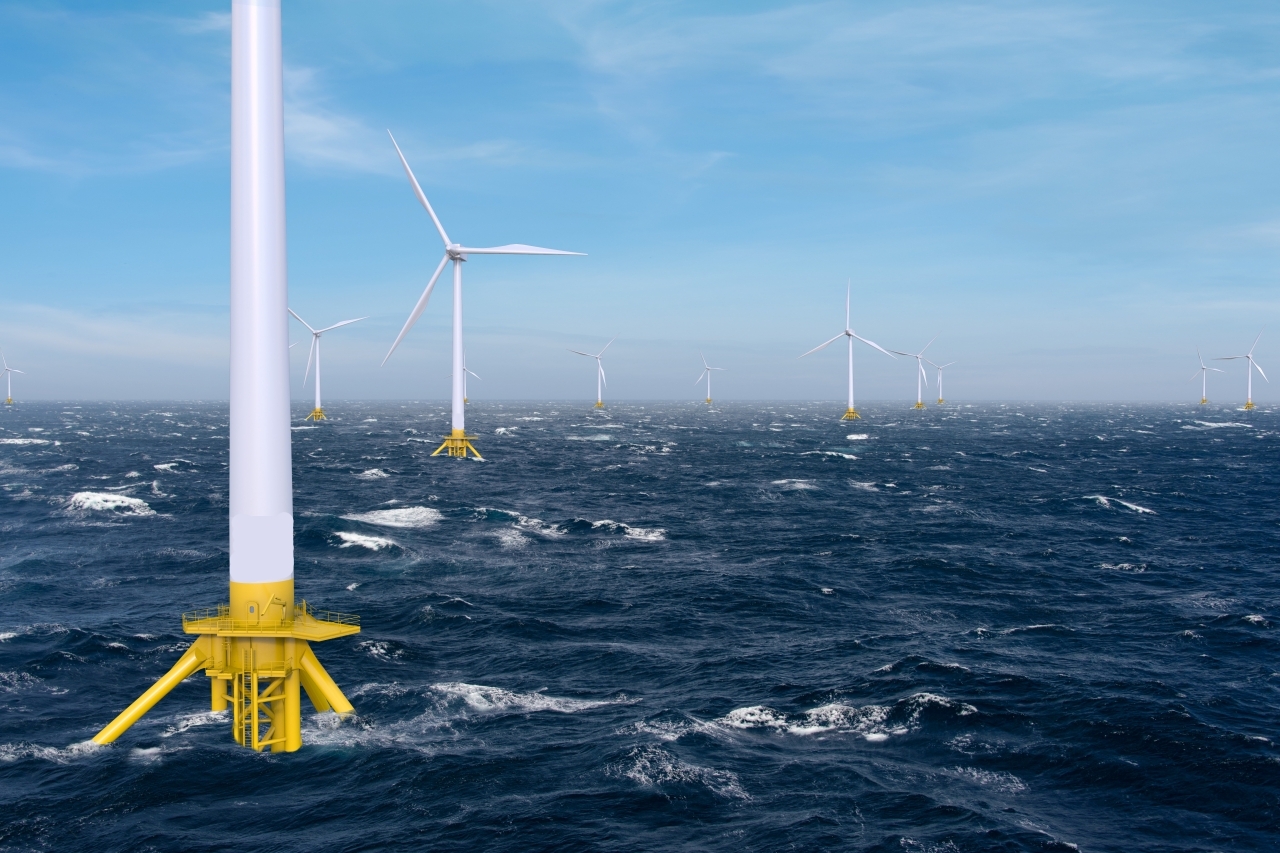