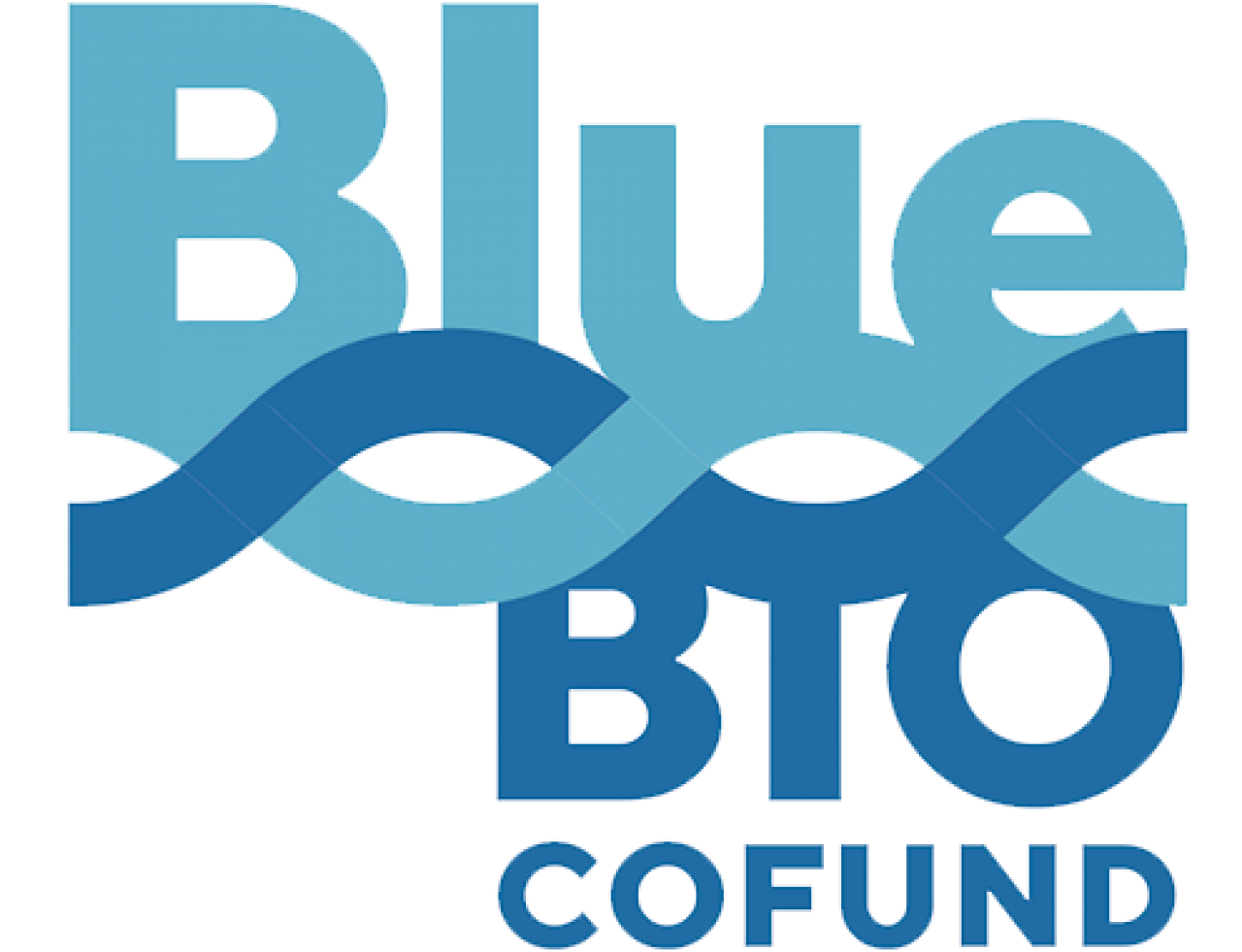 SIDESTREAM addresses these questions to push forward the frontier for production of high value compounds by utilization of low trophic marine invertebrates and bacteria, which will be reared on waste streams, following circular principles. Several industries are in demand for high value compounds such as marineoriginated lipids, proteins and pigments such as astaxanthin. Omega-3 long-chain (≥C20) polyunsaturated fatty acids (ω3 LCPUFA) are marine lipids that are abundant in fish oils and fish meals (“marine ingredients”). Use of ω3 LC-PUFA in aquafeeds ensures both growth and health of farmed species and their nutritional value for consumers. Aquaculture is by far the largest consumer of marine ingredients thus requiring novel high nutritional quality ingredients to critically ensure sustainable expansion. Additionally, there is a trend towards natural bioactive compounds such as astaxanthin as a natural bioactive stimulant (nutraceutical), which adds value to the resulting feed.

SIDESTREAM partners have shown that polychaetes and crustaceans can produce ω3 LC-PUFA de novo. Such striking capacity will be exploited in SIDESTREAM. We will take side streams from aquaculture, agriculture and biogas sectors, and produce polychaetes and gammarids on the solid phase and bacterial astaxanthin on the liquid phase. Biomasses will be processed and tested as feed ingredients for fish and shrimp during all life stages. SIDESTREAM cutting-edge approach will enable value creation from resources hitherto considered as waste, allowing for innovation and sustainable use in aquaculture. 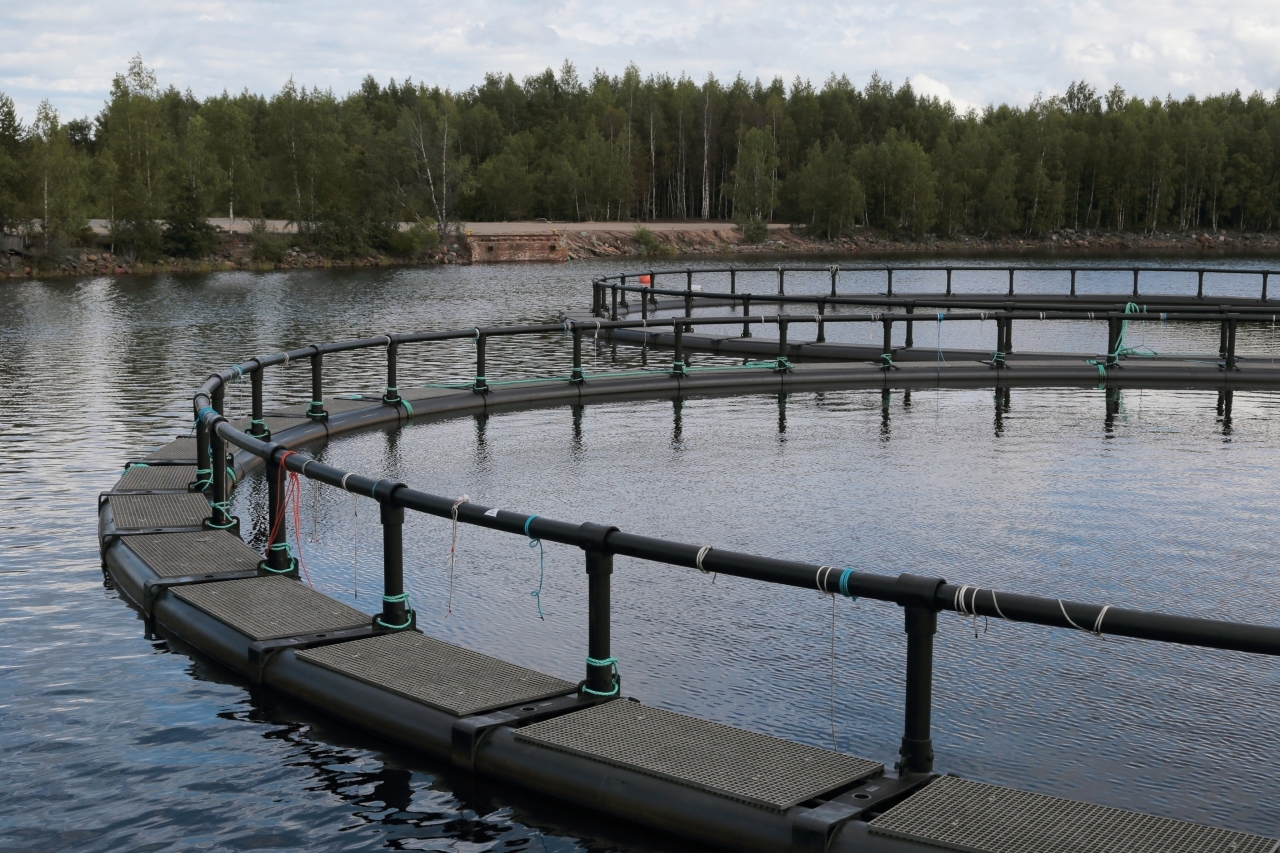