Freshwater ecosystems are one of the most endangered global habitats, with biodiversity declines far greater than those on marine and terrestrial realms. This is especially true for freshwater mussels (FM: Bivalvia: Unionoida) which are responsible for important ecological functions and services and are among the most threatened faunistic groups worldwide. FM depend on fish to complete their life cycle, where mussel larvae (glochidia) use a specific range of fish hosts. This trait makes them particularly threatened by invasive alien species (IAS) since changes on the host fish populations may eventually lead to the decline or coextinction of the dependent species. However, it is extremely difficult to disentangle the real impact of IAS from other disturbing factors such as habitat loss and fragmentation, pollution, climate change and overexploitation. The Iberian Peninsula holds a high level of spatially restricted species and endemism as well as a large number of threatened freshwater species, including fish and mussels. Furthermore, Iberian freshwater systems have suffered a long history of habitat degradation being also among the most heavily invaded ecosystems in the world. These facts turn the Iberian Peninsula in an excellent case study to assess the impacts of IAS on local threatened freshwater fauna. Under those considerations, the present proposal aims to estimate the direct and indirect impacts of selected highly IAS belonging to distinct functional groups (from plants to vertebrates) on the native Iberian FM and its fish host fauna. Our approach is novel and will use a combination of classical ecological approaches as well as cutting-edge environmental isotope analysis, modelling, and molecular techniques. 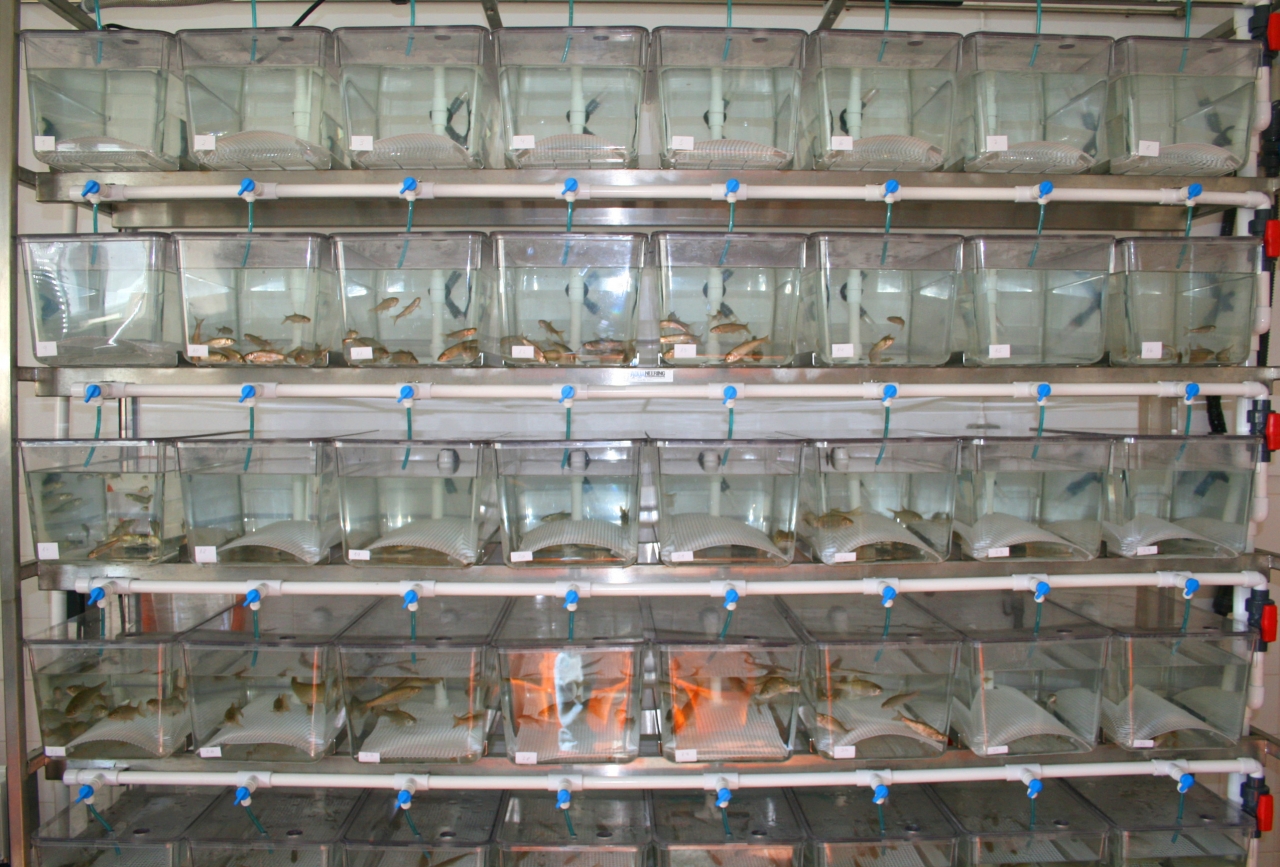