The recent increase in the global surface air temperature is having its greatest impact in the Arctic, and among other direct consequences, permafrost thaw is of urgent concern. Permafrost soils have historically been considered a barrier to the movement of pollutants however, the warming Arctic may lead to increased mobility of contaminants that were previously locked in the permafrost. Many contaminant studies in the Arctic have been focused on other environmental compartments rather than permafrost. In fact, besides the estimation of the contaminant pool, only recently has special attention been directed to the study of heavy metals and persistent organic pollutants in permafrost environments. This issue is of special concern for mercury (Hg). It has been recently estimated that the Northern Hemisphere permafrost regions contain 1656 Gg of Hg, which is twice the amount present in ocean, atmosphere and soils combined, a disturbing situation that indicates the urgent need for further studies to better understand the consequences and impacts of this huge mercury pool in the likely scenario of rapid thawing.
Mercury exists in several different forms in the environment, with methylmercury (MMHg) as the most Hg toxic. This Hg compound is a neurotoxin that may bioaccumulate in aquatic organisms and bio-magnify in the food web to concentrations which result in adverse effects for humans and wildlife. Mercury is known to become methylated in sediments, water and periphyton and this process is related to the activity of Hg methylating bacteria and other abiotic factors. Other processes such as photochemistry and adsorption/desorption influence not only Hg methylation/demethylation, but also its atmospheric and hydrological transport, and consequently its impact in the environment.
The relatively few Hg published permafrost studies have shown that Hg methylation in permafrost soils increases with increasing temperatures, and that permafrost thaw lakes provide the perfect environmental conditions for biotic Hg methylation by bacteria. Notably, a study showed that in permafrost thaw lakes from northern Quebec, (Canada) MMHg concentrations in the water column were considerably higher than in other freshwater aquatic systems. More recently it was found that permafrost thaw dominates mercury emissions from Tibetan thermokarst ponds, addressing another important issue related to the impact of permafrost degradation in the Hg cycle.
However, in spite of these findings many questions remain open, such as: what are the rates of Hg methylation and MMHg demethylation in permafrost thaw environments, and what is the impact of permafrost thaw not only in the regional and global Hg cycle, but also on the arctic wildlife and northern human communities.
PERMAMERC intends to contribute to the much-needed information for understanding the Hg cycle in permafrost thaw systems: from Hg methylation processes to gas exchange in permafrost thaw surface waters, and the key photochemical and microbiological processes involved. PERMAMERC will also contribute towards understanding the importance permafrost thaw in the global Hg cycle and will provide scientific based knowledge related to impacts on Arctic ecology, ecosystem services and human health. 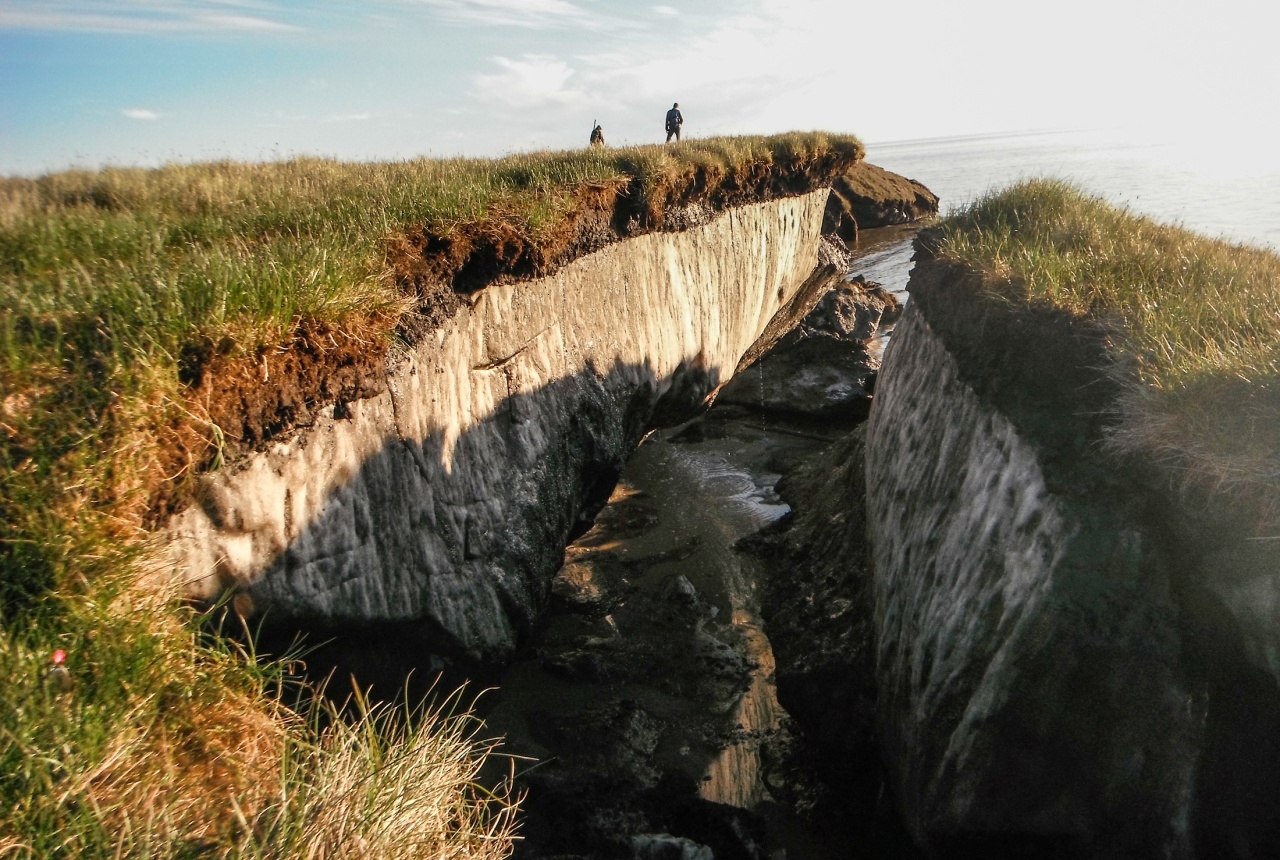 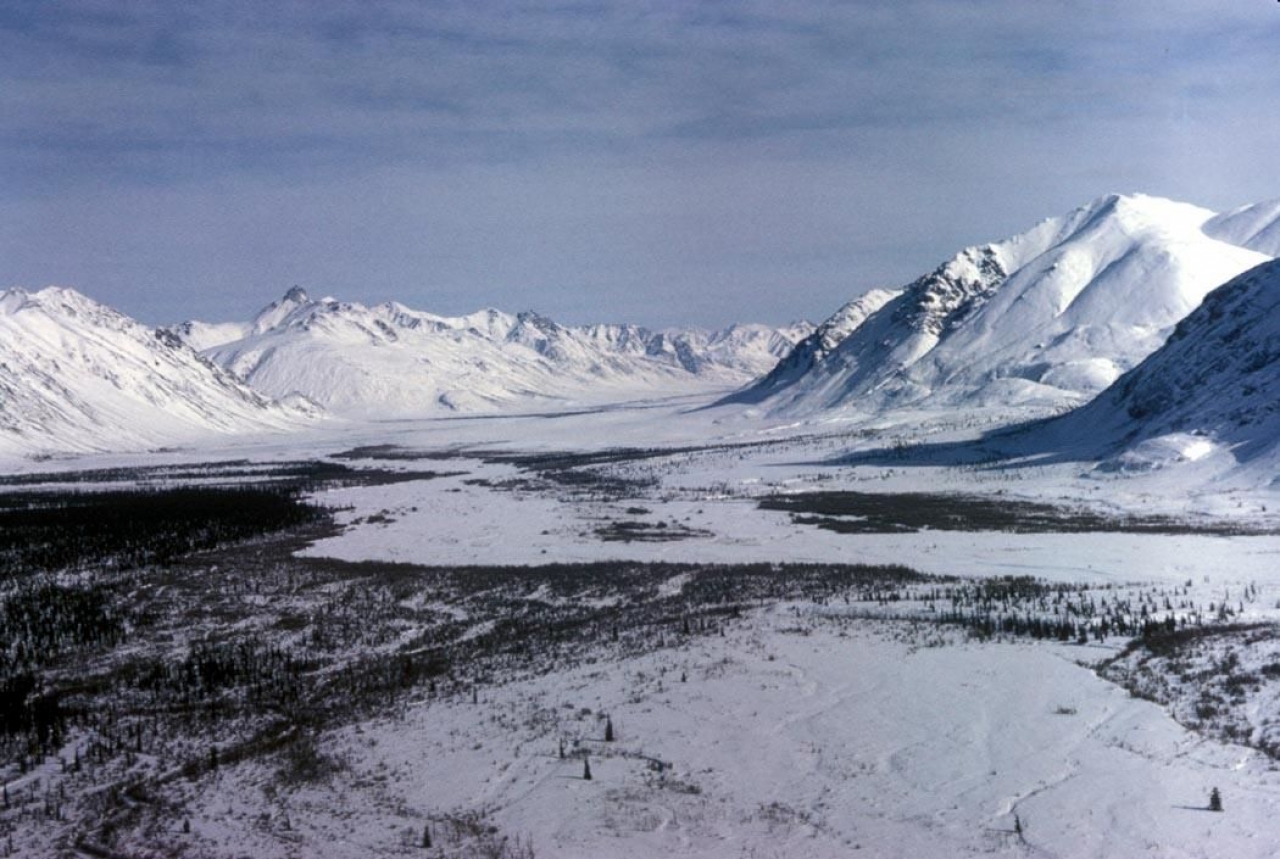