The demand and price increase for industrial metals, combined with the exhaustion of land explorations, makes deep-sea mining an economically appealing solution to obtain these raw materials. In fact, the International Seabed Authority (ISA) has seen an increase in the number of applications for licenses to explore polymetallic nodules, and approximately 30 exploration contracts have been recently granted (e.g. www.isa.org.jm). On a European Union context, Portugal, and Azores in particular, is considered the most suitable region for deep-sea mining. On the Azores Plateau and along the Mid-Atlantic Ridge there are several hydrothermal fields and seamounts with recognized occurrences of mineral resources. Despite these conditions, several highly diverse ecosystems have been described, and many more are likely to be disclosed in the near future as innovative technologies become available. These sensitive ecosystems are already under anthropogenic stressors with climate change and deep-sea mining being a likely new form of stress. The most immediate consequence of deep-sea mining is expected to be the presence of sediment plumes created during mining operations. These plumes can potentially travel large distances, driven by the currents, and increase turbidity in the water column thus potentially affecting the biota living at several kilometers from the point source.
A large international consensus exists that before deep-sea mining starts, there is a need to develop new tools to support the establishment of environmental and management guidelines integrated in functioning governance and regulatory frameworks.
Here, we expect to significantly contribute to improve our knowledge on the hazard assessment of deep-sea mining associated stressors for the Azores sector of the North Mid-Atlantic Ridge region and associated ecosystems, and link the effects with possible climate change associated variables. A major groundbreaking innovation will be the implementation of new hydrodynamic and ecological numerical models to foresee the evolution of sediment and trace element plumes, hydrothermal vents deep-sea communities and seamount under different scenarios, considering deep-sea mining activities and climate change trends. We will tackle the key issues raised above using a holistic approach; i.e., physical, biogeochemical and ecological/biological drivers will be addressed to unravel the dynamics of the ocean and the impact of stressor, encompassing hotspots of biodiversity such as hydrothermal vents and seamounts. The aims will be pursued over eight complementary tasks: Ecotoxicological assays under hyperbaric conditions to evaluate adversity and resilience; Biochemical and molecular tools to establish a “finger print” of affected pathways in model deep-sea species; Hyperbaric experiments to advance the understanding of biogeochemical processes in deep sea ecosystems; All these tasks will feed the development of state-of-the-art numerical and ecological modeling tools.
The multi-disciplinary nature of the consortium, which includes physical oceanographers, geomatic engineers, ecological modelers, conservation biologists, ecotoxicologists, chemists and evolutionary biologists, warrants a global approach to the problems. Importantly, several consortium members integrate both national and international initiatives in the field, including the consultant, prof. Patrick Heimbach, Texas University, thus assuring a critical aspect of the proposal, boosting communication, dissemination and results exploitation. This research field has clearly been identified as a priority in the 2030 Agenda, in particular in goals 14 and 12 of the 17 UN sustainable development goals, due to its relevance for the protection of deep-sea resources and support for the establishment of good practices. It will support the sustainable and efficient use of deep-sea non-living natural resources, towards marine ecosystems preservation. It will further contribute to deepen our knowledge on the dynamic of deep ocean thus supporting the implementation of the agenda of I&D of the Atlantic Interactions. Deep-sea research, including the impact of potential stressors, has been identified in the “Portuguese Sea Agenda”, as a priority research area in Portugal for the 2020-2030 period. Being the Portuguese Economic Exclusive Zone (EZZ) a key area for future exploitation activities, and complying with the EU Marine Directives for environmental protection, and the Portuguese extended continental shelf submission, this project will contribute to foster the establishment of legal instruments and good practices towards a friendly environmental exploitation of deep-sea non-living resources. 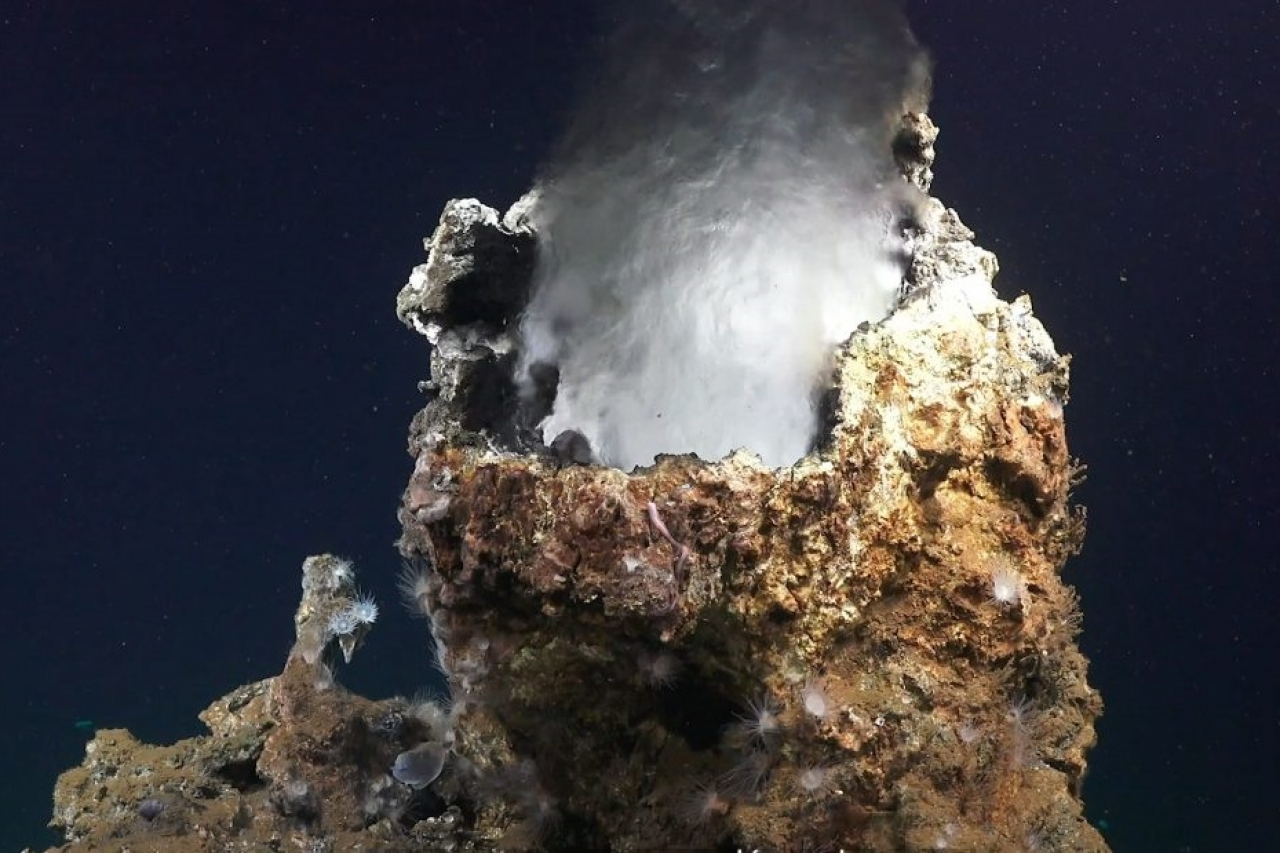 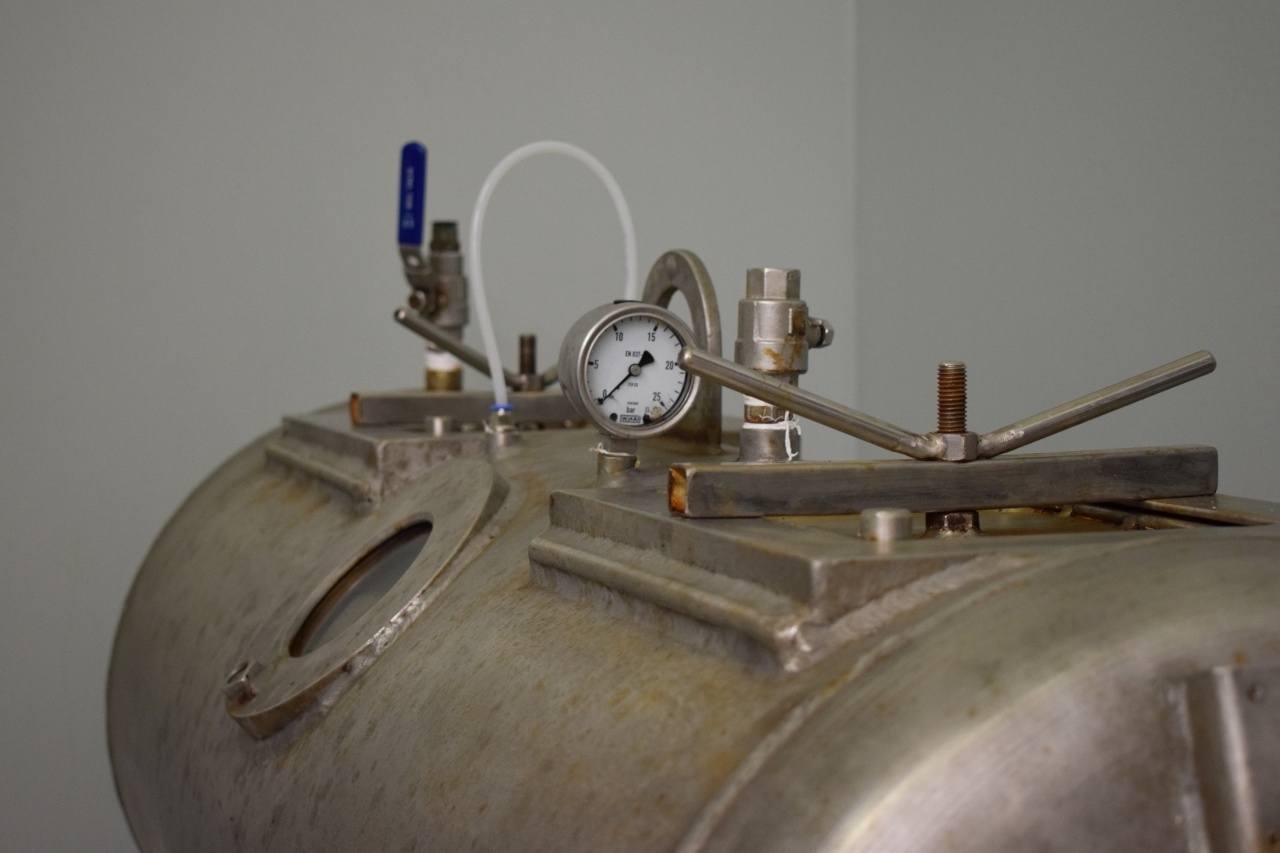