In an era of unprecedented environmental changes, there have been increasing ecological and global public health concerns associated with exposure to anthropogenic pollutants. Heavy metal pollution, because of its high toxicity, non-biodegradability and biological enrichment, has seriously threatened the health of human beings and the stability of ecological system. The immobilization, removal or detoxification of active heavy metal ions in natural environment is therefore urgent and over the last years the development of high-efficient biological techniques to clean up toxic metal wastes have drawn scientists’ attention. One effective, economic and environmentally sustainable methodology involves the use of bacteria for bioremediation of soils contaminated with heavy metals through the use of siderophores. Due to their high-affinity iron-chelating capacity, siderophores can be considered to overcome toxic metal inorganic ions pollution and simultaneously pathogenic aquatic bacteria, including fish pathogens, and cyanobacteria. The role of siderophores is primarily to scavenge iron, but they can also form complexes with other metals in the environment that might have a negative impact. Heavy metals can be lethal to microbial cells at high concentrations and therefore the modulation of transport of these complexes into and out of the cell is achieved through the expression of efflux systems. In extreme conditions, bacteria will cease growth and ultimately die under conditions of severe metal limitation (starvation) or excess (intoxication). In a previous project, several compounds designed to be efflux pump inhibitors (EPIs) were discovered and the idea that these compounds combined with siderophores (SEPIs) could have environmental applications emerged. This exploratory project aims to investigate siderophores as molecular tools in environmental applications, covering four different hypotheses: i) Are known siderophores able to remove metals other than iron from the environment?; ii) Are SEPIs able to maintain the ability to chelate toxic metals from the environment and the ability to inhibit efflux pumps? iii) Are SEPIs able to intoxicate bacteria with an excess of toxic metals by influx of metal ions and by blocking their defence mechanism (efflux)?; iv) Are SEPIs able to control fish pathogens and cyanobacteria through iron intoxication? One important repercussion of this exploratory project, after the validation of the previous hypotheses, is to extended the use of SEPIs to other environmental applications (soil bioremediation, control of algal blooms, enhancing growth and pathogen biocontrol of plants, removal of petroleum hydrocarbons from the environment) after detailed toxicological and stability studies. This will allow their economic valorisation to capture agriculture industry attention to effective and safe SEPIs conjugates. 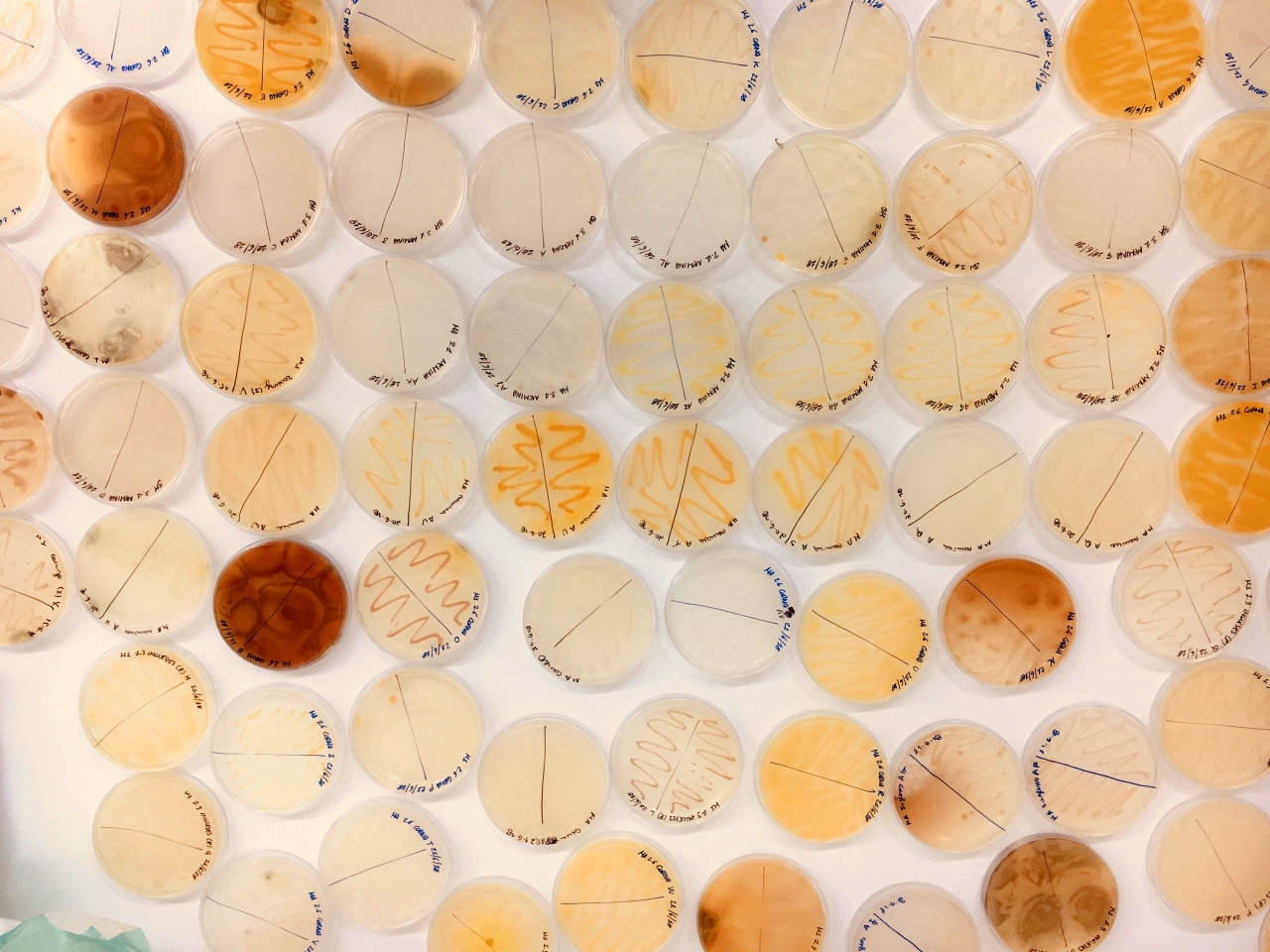