Mass production of high quality juveniles is a critical point in the European aquaculture industry, depending, among other factors, on optimal nutrition during the early stages of fish development. During farming conditions, exposure to stress factors and pathogens result in significant losses for marine fish producers at an early age, reducing the efficiency of the production cycle from its first steps. In this context, the creation of a functional feed for the first ages of marine fish, which promotes greater resistance to stress factors and pathogens, is still a non-existent reality. It is in this scenario that the NOSTRESS project arises, whose main objectives are the research and development of a functional additive with anti-inflammatory, neuroprotective and antinociceptive (analgesic) properties and fortified functional feeds for the first ages of marine fish, including the European seabass as the main focus of research. The fortified feeds created in the NOSTRESS project thus aim to reduce the effects of stress and exposure to pathogens for the larva/post-larva and juvenile stages of marine fish, to be launched on the market after the end of the project. This innovative solution is presented by a consortium led by SPAROS Lda, a pioneering SME in the development of nutritional solutions for aquaculture, having as partners the Faculty of Medicine from the University of Lisbon (FMUL), the Instituto de Medicina Molecular João Lobo Antunes (IMM), the Interdisciplinary Centre of Marine and Environmental Research (CIIMAR) and the Portuguese Institute of the Sea and the Atmosphere (IPMA), non-business entities with an innovative nature and high scientific competence. The NOSTRESS functional solution aims at optimizing animal welfare and fish farming practices in the early stages at an industrial scale, targeting hatcheries and the pre-fattening phase of marine fish as a commercial target. 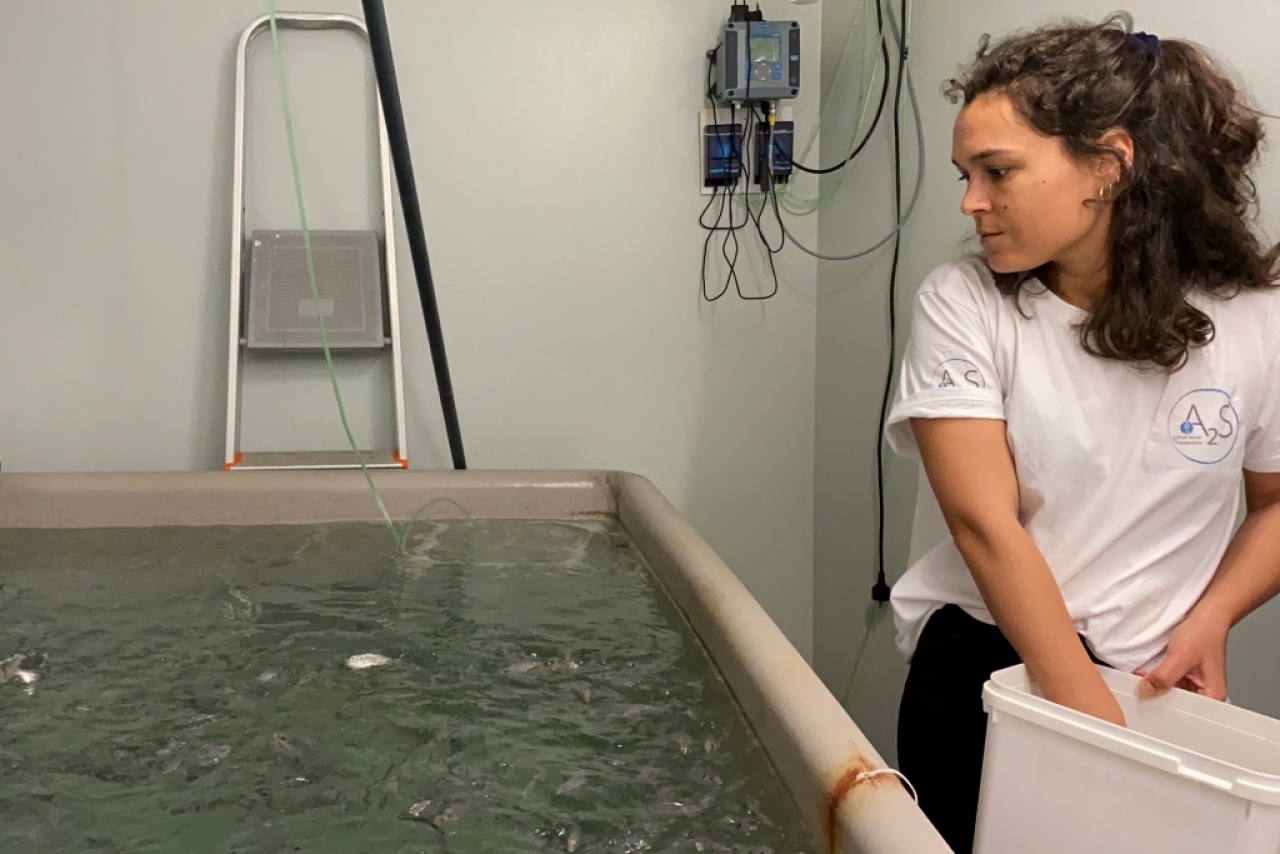 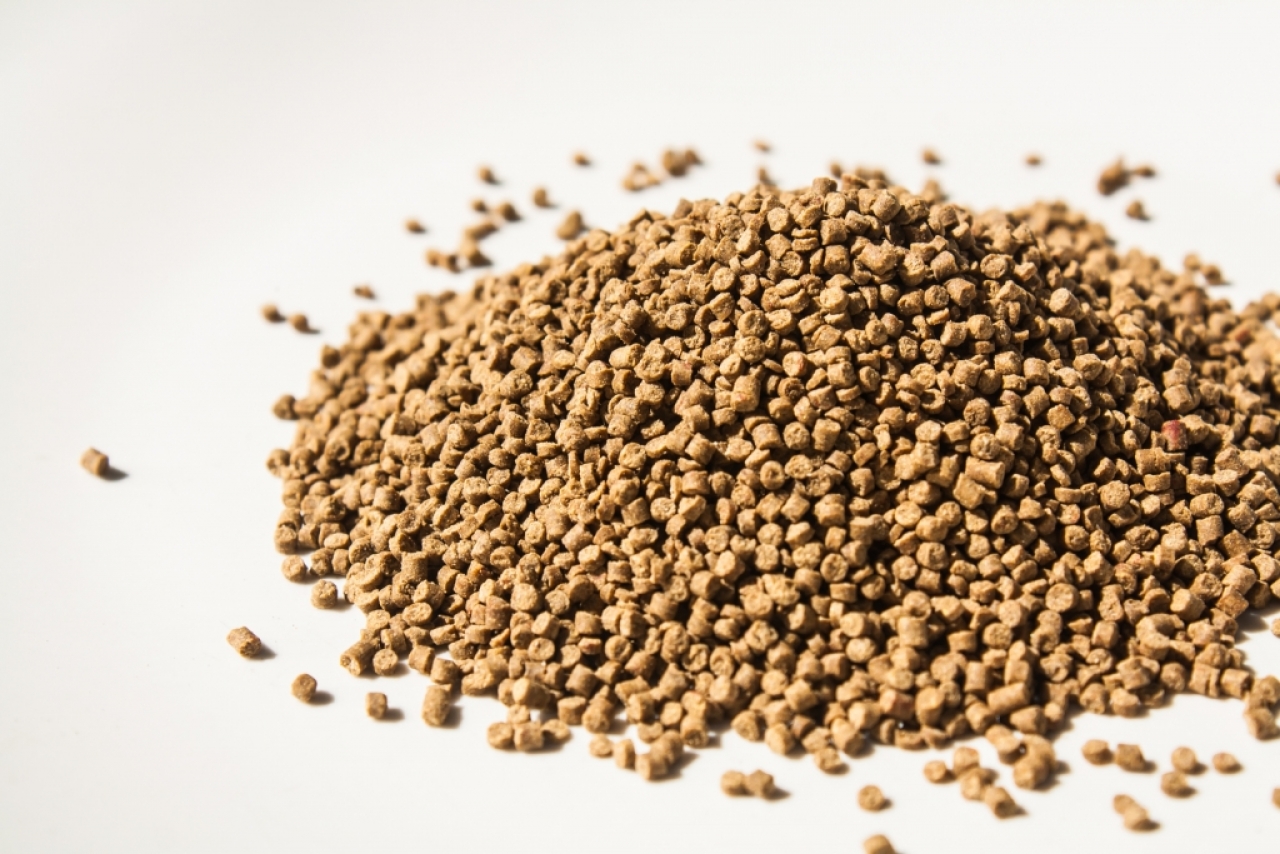