In the last decades, an increasing number of antibiotic resistant bacterial pathogens have become an important problem worldwide. This includes also biofilm-associated pathogens, causing prosthetic devices infections, and requiring costly implant replacement.  In addition, the discovery of new antibiotics has not occurred at the expected rate and only two new molecules have been marketed in the last years. It is estimated that more than 60% of the human infections are caused by microorganisms able to form biofilms. These structures allow such pathogens to avoid the antibiotic and immune system actions. Biofilm formation is especially important in infections related to implants and catheters. Although some of these colonizing microorganisms do not cause infection, they can promote an immune reaction giving rise to inflammation at underlying tissue. This finally causes a release of the implant, which must be removed and replaced by a new one. These surgical interventions entail an increase in antibiotic consumption, together with a health cost of about 50,000-90,000 € per infection episode.
Taking both problems in account, the search of new antimicrobial agents that will be effective against bacteria in their two stages of life (planktonic and biofilm), is a priority need in the clinical practice. For this reason, the overall objective of this project is to search for such bioactive compounds from EU microalgae collections. These compounds will be useful in the treatment of these kinds of infections and will be incorporated in the manufacturing of medical prosthetic devices.
The NOMORFILM project introduces a new concept to tackle biofilm infections which combines the two major antibiofilm strategies in use: high throughput screening and coating. NOMORFILM makes use of microalgae as the source of compound libraries. 6,800 Microalgae species coming from diverse ecosystems and different continents will be screened and cultured in order to maximize their potential for production of antibiofilm molecules. Thus, each microalgae species will act as a natural multireactor producing a large number of compounds and microalgae biodiversity, which is very high, will increase significantly the degree of structural diversity of the different families of compounds.
In order to get the most of the potential provided by the new lead compounds discovered, they will be incorporated into functionalized nanoparticles and applied for coating prosthetic devices. These novel bionanomaterials will certainly make a breakthrough to the infection control and thus will make a great impact in the growing field of nanomedicine.
In NOMORFIM all aspect from the discovery of a new lead compound to preclinical assays will be covered. 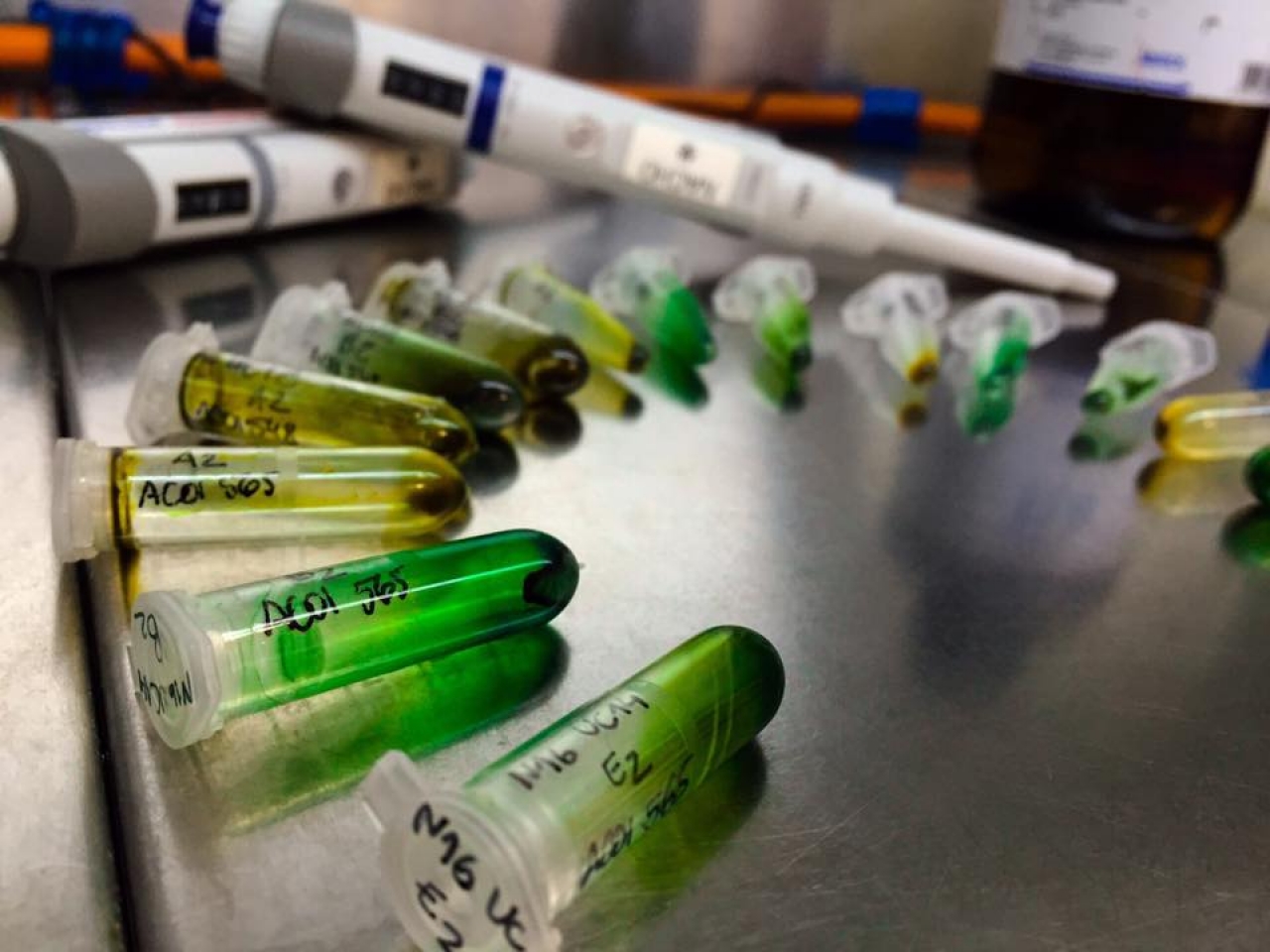 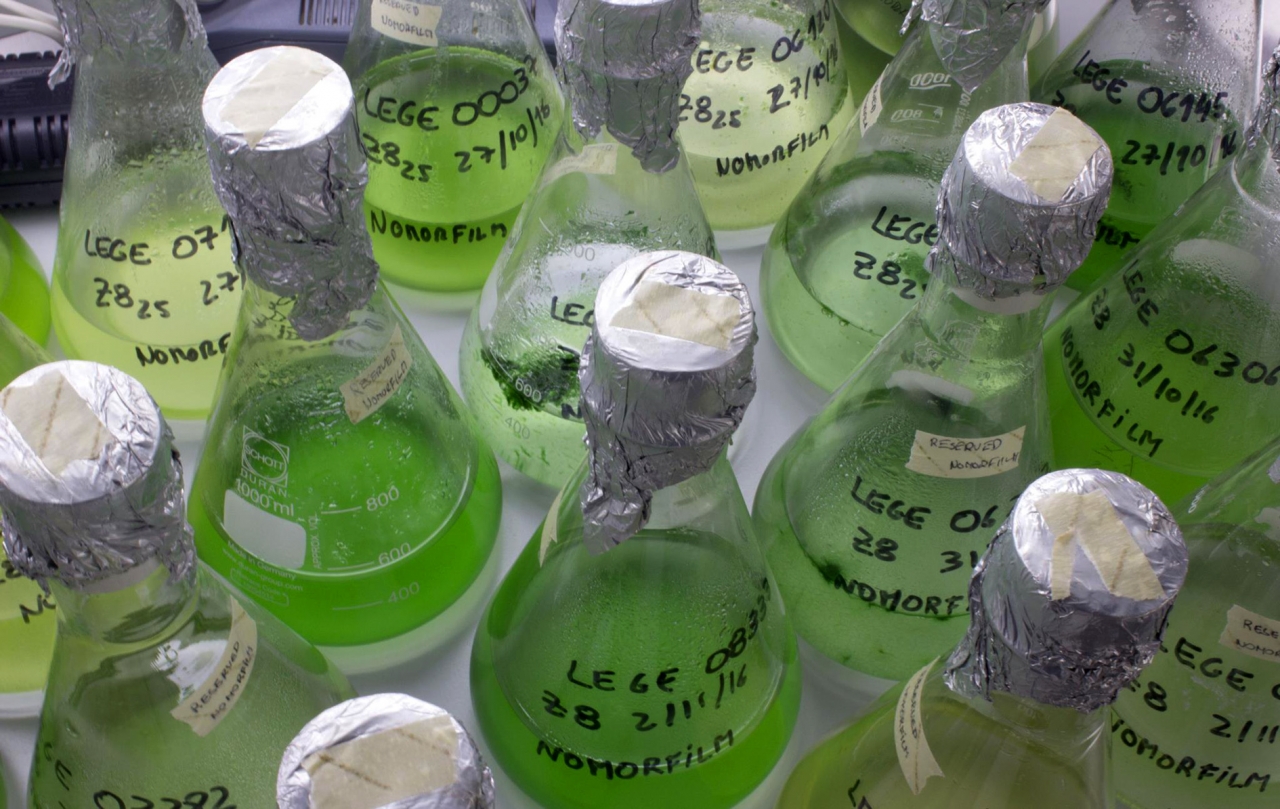