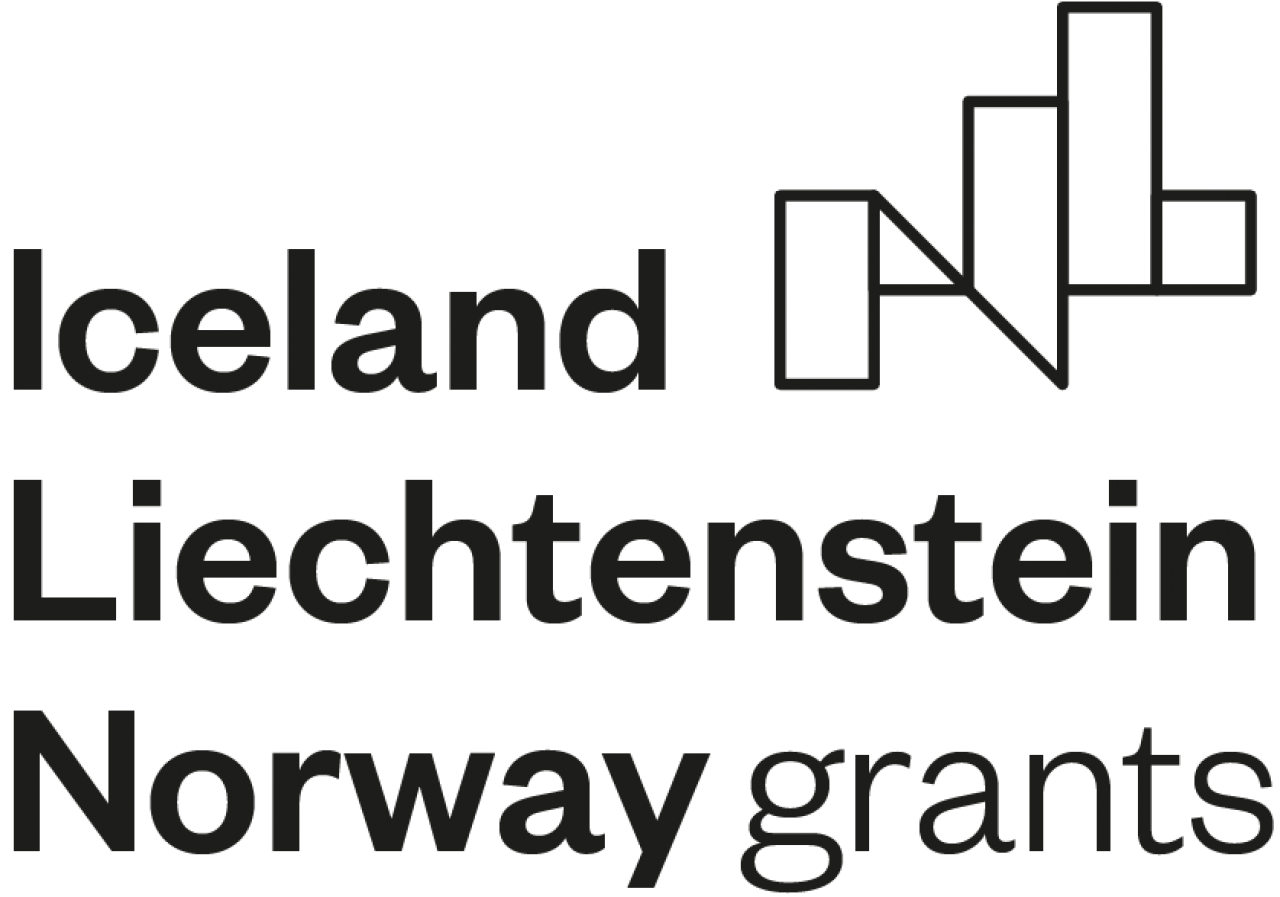 Marine forests formed by seagrasses and macroalgae are important carbon sinks at global scale, with a high capacity for sequestering and storing carbon (known as “blue carbon”) in their biomass and sediments. While seagrass meadows are widely known for their ability to remove CO2 and particulate organic matter from the water and store significant amounts in their sediments, the global importance of macroalgae forests for carbon sequestration remains poorly understood. In fact, macroalgae generally grow on hard substrata with no carbon burial potential, but they might be important donors of organic matter for the sediments of deeper ocean.

Despite their importance, blue carbon forests have experienced a global decline in the past decades, mainly due to the severe exploitation of coastal areas, with a consequent loss of the associated ecosystem services. Therefore, there is a growing urgency to implement reforestation efforts of blue forests to recover the natural capital, mitigate the effects of climate change by removing CO2, while delivering extra benefits for people and nature.

The Blueforests project aims to improve knowdledge and test technological innovations to rebuild Portuguese marine forests and, as a result, improve the ecosystem services they provide and contribute to building a sustainable blue economy based on resilient and abundant marine natural capitals. New technologies to restore Portuguese marine forests, including models to reveal the best locations for reforestation and novel techniques of planting will be developed, tested and optimized. The contribution of Portuguese marine forests to blue carbon sequestration and thus climate mitigation, will also be quantified as well as the economic value of the ecosystem services delivered by them.

The specific objectives of Blueforests are i) to test novel technologies to restore Portuguese marine forests, in suitable regions where they have disappeared, such as the production of “green gravel” (i.e. natural gravel seeded with target species) the use of biodegradable meshes to stabilize sediments of seagrass transplants and the use of existing coastal and offshore artificial structures; ii) to assess the contribution of Portuguese marine forests for carbon sequestration, estimating the in-shore blue carbon stocks and burial rates; iii) to quantify the ecosystem services and natural capital provided by Portuguese marine forests, including food provision, carbon sequestration, protection against extreme events, water purification, and cultural services; iv) to maximize the visibility of scientific achievements through the scientific community, policy makers and the general public. 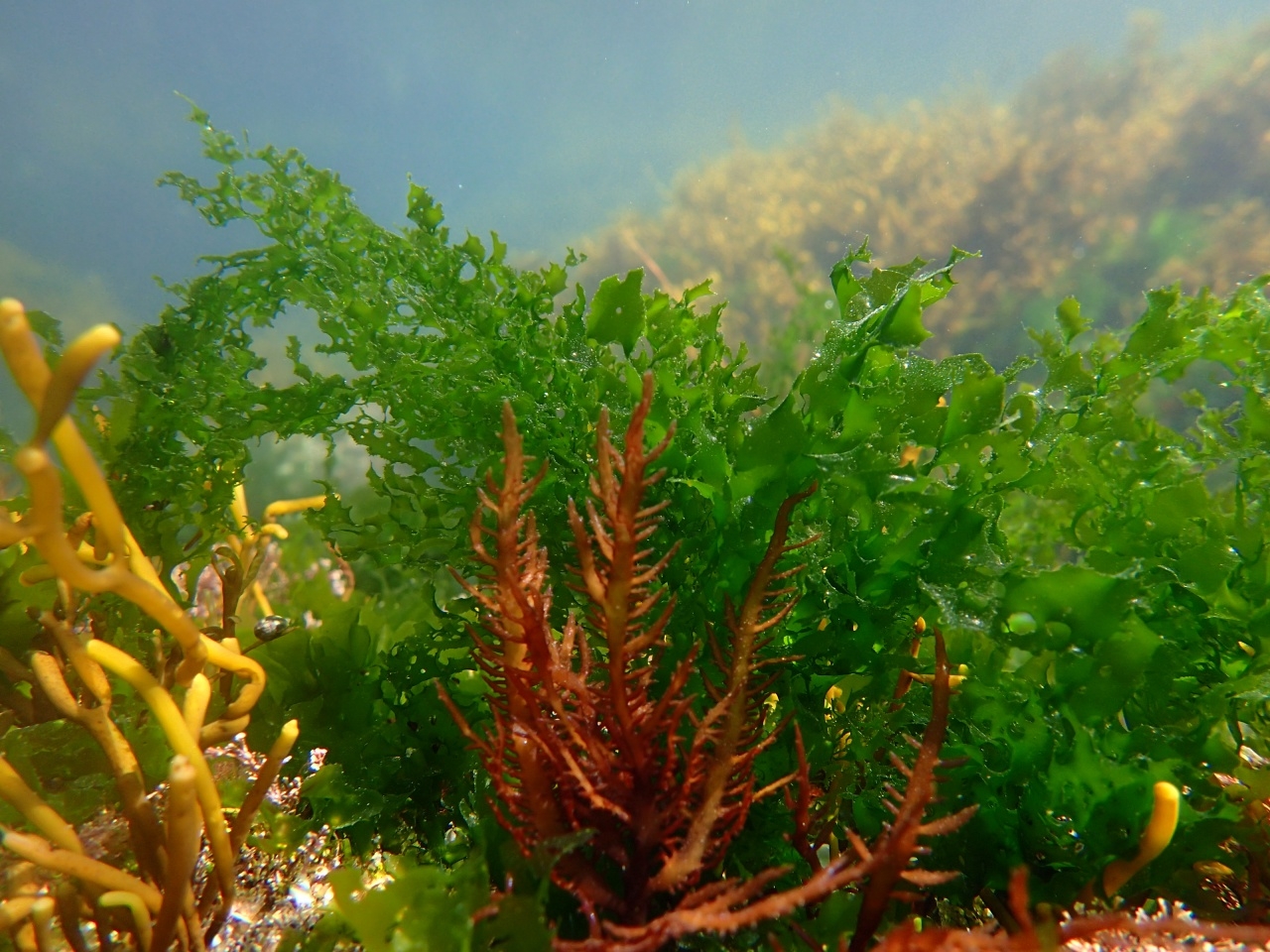 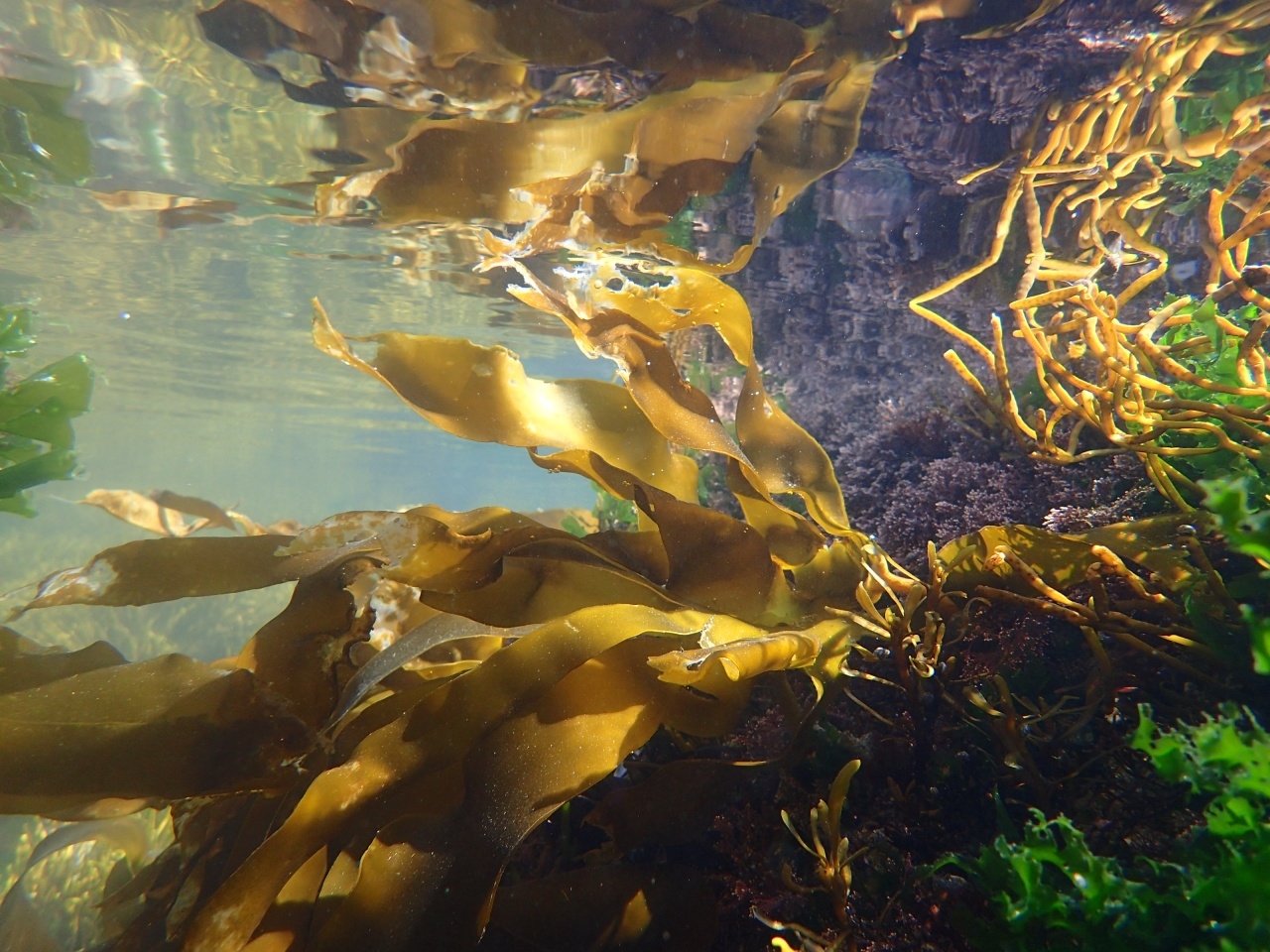 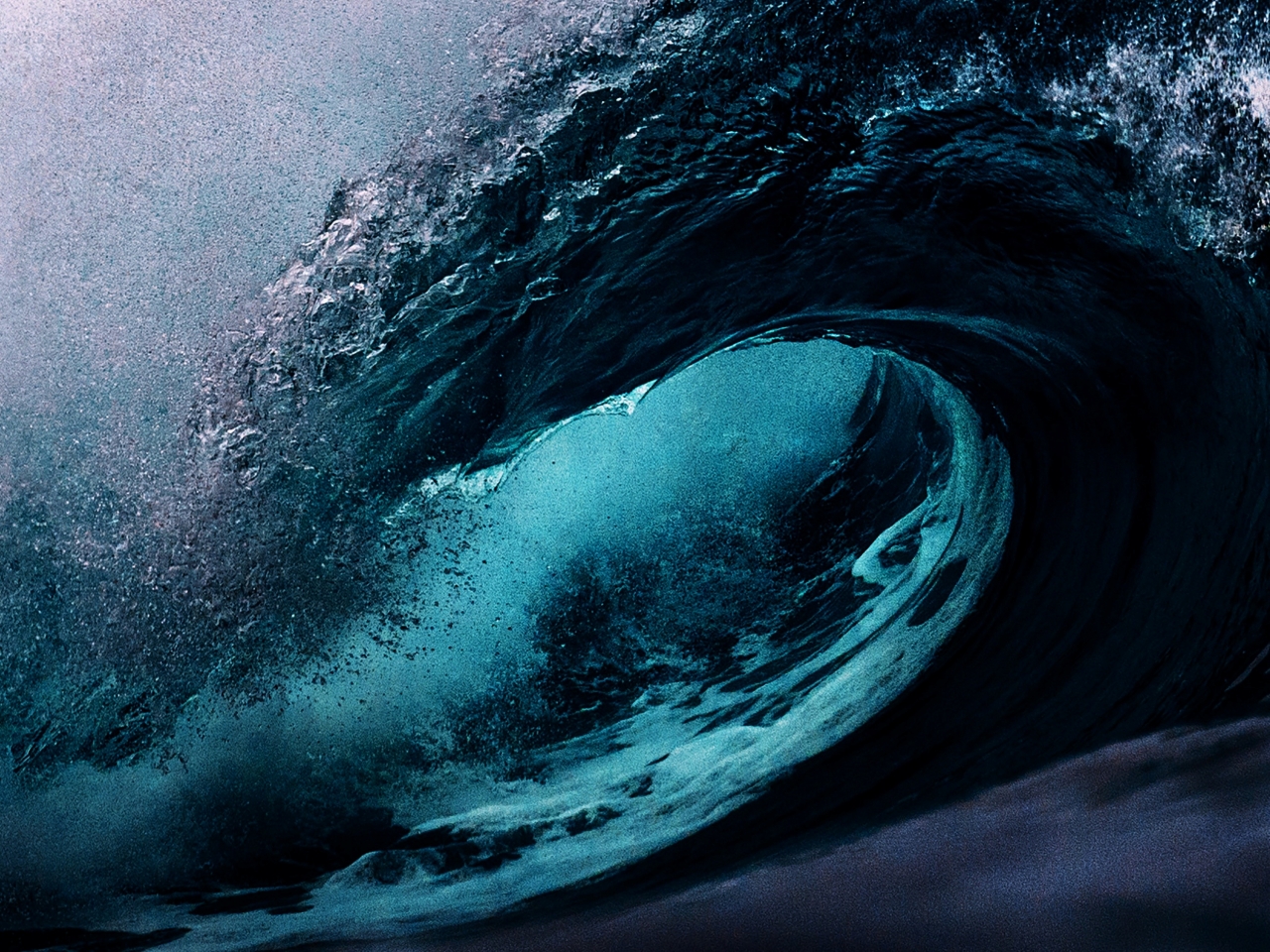