Biological invasions exert multiple pervasive effects on ecosystems, potentially disrupting species interactions and ecological processes (A1). Our ability to successfully predict and manage the community and ecosystem-level impacts of biological invasions depends on our capacity to empirically characterize complex biological interactions at the appropriate spatial and temporal scales. However, successful forecasts of invasive alien species (IAS) effects depend on our capacity to quantify such impacts in terms of biodiversity dynamics and ecosystem functioning (1,A1), which turn the overall assessment complicated because the acquisition of data may be methodologically demanding. In addition, it may be unclear whether IAS are the “drivers” of ecological changes observed over time or merely “passengers” in response to other global stressors (e.g. climate change, pollution) (2). Finally, growing evidence suggests that effects of IAS could spread in space to other ecosystems not directly invaded (e.g. impacts of aquatic IAS may propagate to adjacent terrestrial ecosystems; A2). The recent introduction of the signal crayfish Pacifastacus leniusculus in the Mente (Portugal), Rabaçal (Portugal), Tambre (Spain) and Tuela (Portugal) Rivers (A3) opens a unique opportunity to address the above- mentioned changes at the appropriate spatial and temporal scales without the possible interference of other confounding variables. In fact, the four basins have low human disturbance and this IAS can be tested as the driver (not the passenger) of the ecological changes in the aquatic and adjacent terrestrial areas. Given the singular natural conditions, our project will assess multi-trophic and multi-dimensional ecological impacts mediated by an IAS in pristine rivers through the execution of six inter-related tasks (T). In T1 we will assess the basic autecology of the signal crayfish generating data for all tasks. T2 to T4 will assess ecological impacts mediated by this IAS at the longitudinal (T2), lateral (T3) and vertical (T4) spatial dimensions. Given the intermediate position of crayfish in the food webs (omnivorous) we predict a high impact of this IAS on their major prey (submerged plants, invertebrates and amphibians) and on higher trophic levels. Special attention will be given to invertebrates due to their high biodiversity in the study area. Therefore, in addition to possible changes in richness, diversity and biomass, effects on functional diversity will be also assessed (T2). We expect that crayfish effects may propagate to adjacent terrestrial areas since macroinvertebrates decrease, caused by crayfish predation, may result in the decline of emergent insects, and in this way affect terrestrial predators (e.g. riparian spiders) (T3). On the other hand, crayfish functions as prey to trout (Salmo trutta) and European otter (Lutra lutra), and we expect differences in the diet of these predators in areas with and without crayfish (T2,T3). Because crayfish can also change litter decomposition, a key process in oligotrophic rivers, we will evaluate differences in nutrient cycling and microbial diversity in invaded and non-invaded areas (T4). In T5, given the methodological complexity of characterizing diets, we will combine a metabarcoding approach with stable isotope analysis to identify the main prey consumed and assimilated by focal predators in the food webs. Data from T5, along with information from T1 to T4, will be used to construct the invaded and non-invaded food webs with the help of machine-learning methods (T6). This information is vital to assess the crayfish effects in the temporal dimension (i.e. before/after invasion). Thus, ecological communities will be represented by ecological networks, where species will be represented by nodes connected by edges defining interactions between nodes. We will use this visually appellative framework to analyse the structure and dynamics of biotic interactions and understand the elements and processes most affected by the crayfish invasion. We will also rely on already available data from the native distribution (John Day River, USA) to compare native and non-native food-webs and assess possible similarities and dissimilarities on the trophic effects of the signal crayfish. T6 will be also fundamental to inform managers about the most important measures to take concerning the invasion of this IAS. Our research team has a great experience in biological invasions and conservation of freshwater ecosystems. The team assembles experienced researchers with young students from different countries that are eager to contribute scientifically to a full multi-trophic and multi-dimensional assessment of ecological impacts generated by an IAS. Using classical ecological methodologies and modern molecular and machine-learning tools we expect to produce high-level scientific papers and generate information that could be used for management initiatives targeting biological invasions. 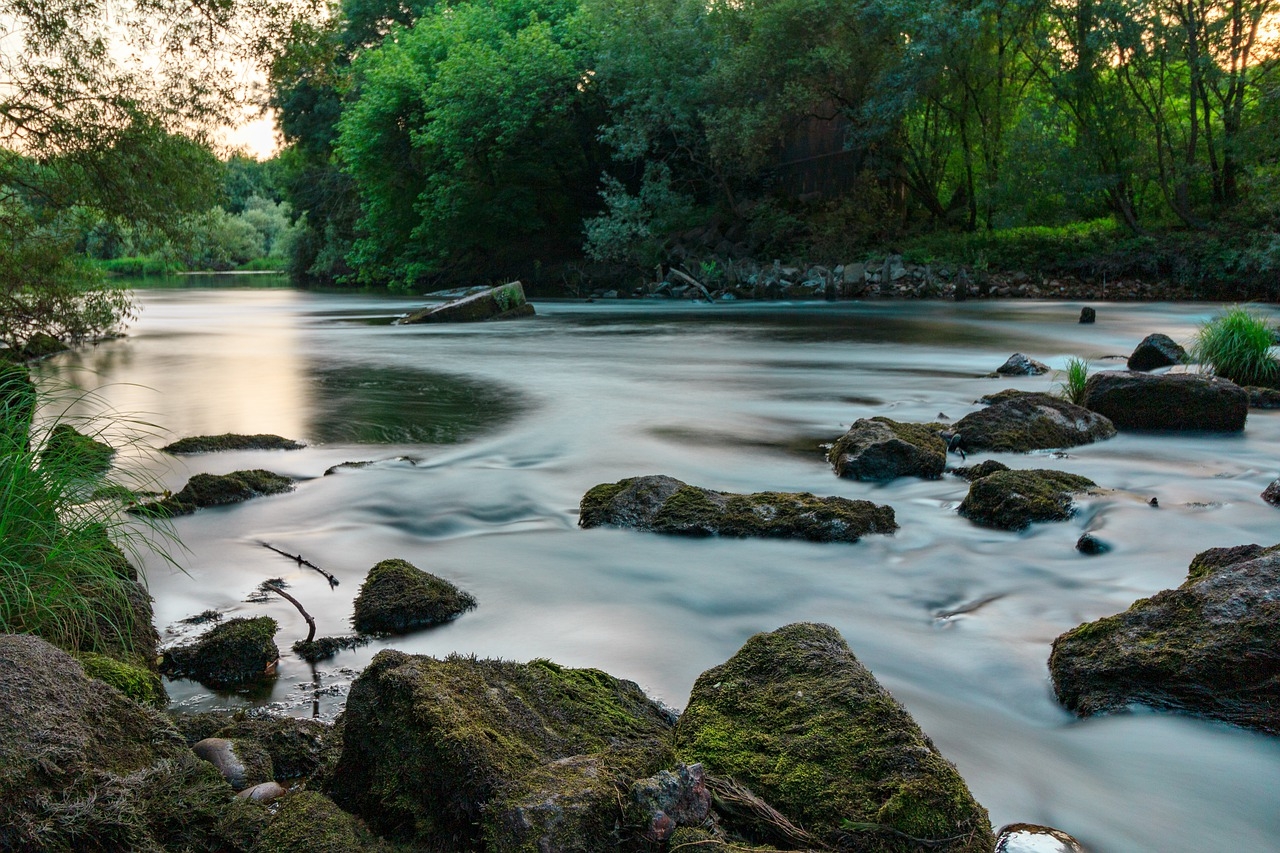 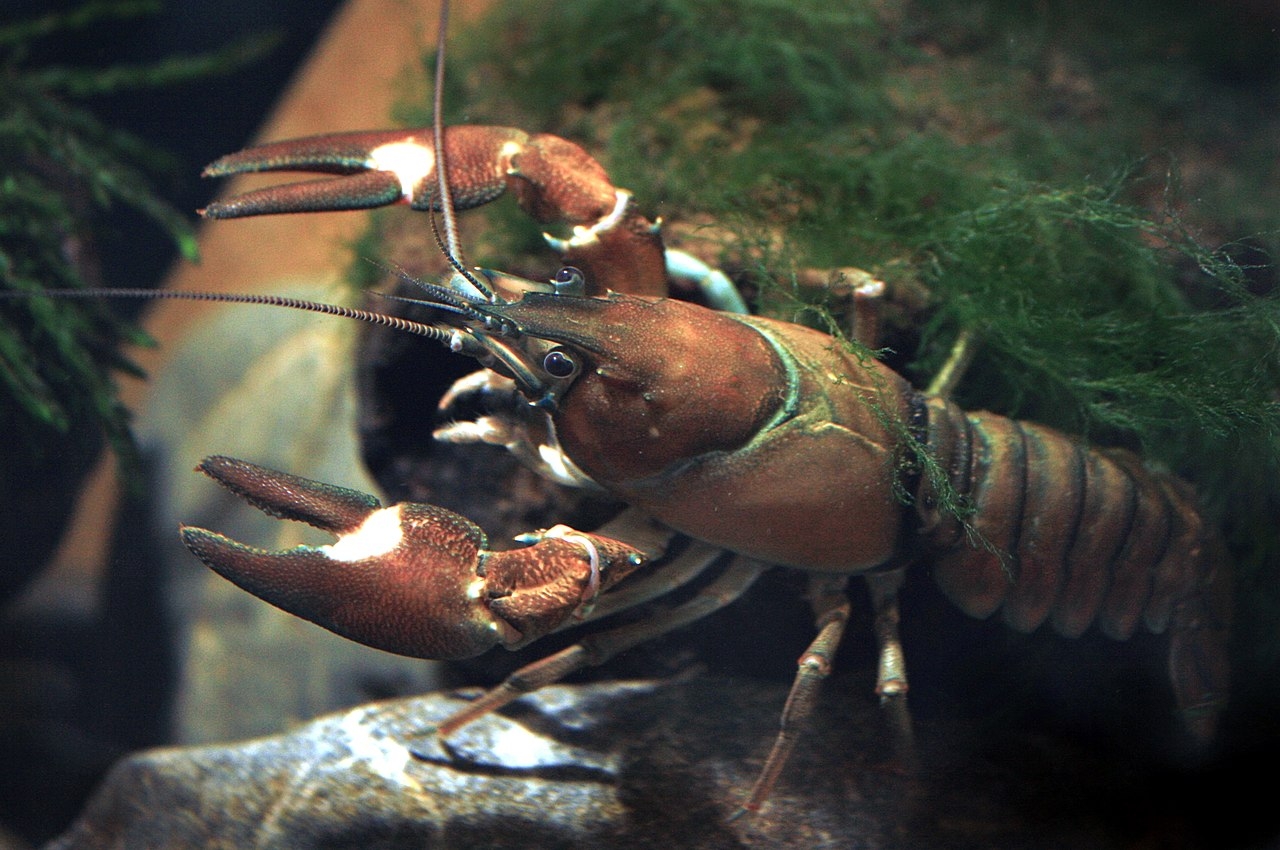