Anticancer therapy should be considered a cardiovascular risk. The number of cancer survivors is hugely increasing, as well as chemotherapy-related long term cardiotoxicity, namely heart failure (HF). HF strongly impacts on the life of quality and life-expectancy of cancer treated patients and it is a heavy burden to the health care systems. The prosecution of early cardio-protective therapy is critical for the success of cardiac treatment. However, available biomarkers of cardiotoxicity are poor predictors of early cardiotoxicity or very challenging and costly. Anthracyclines [e.g. doxorubicin (DOX)], cyclophosphamide (CTX), and mitoxantrone (MTX)] are first hand clinical weapons on cancer (MTX and CTX also have other clinical uses). They are major causes of chemotherapy-related HF and overall cardiotoxicity, which can reach up to 30% of patients. The cardiotoxicity mechanisms of anticancer drugs are largely unknown at this point and the discovery of early biomarkers of anticancer drugs-induced cardiotoxicity will be of great clinical value. Drug metabolism of aging may be potential biomarkers of early cardiotoxicity. Although a link between cardiotoxicity and drug metabolism has not been yet stablished for most drugs, the metabolites of DOX and CTX may be involved in their cardiotoxicity. MTX-metabolism increased the drug’s cytotoxicity. On the other hand, aging and HF share some characteristics and MTX increased markers of cardiac aging, namely impaired proteasome activity, increased protein carbonylation and fibrosis.
In this project we aim to answer to the following questions: Is anticancer drug metabolism a crucial factor for the development of cardiotoxicity? Are anticancer drugs promotors of cardiac aging? Drug metabolism profile and cardiac aging markers can be very valuable candidates for early detection of cardiotoxicity, allowing early clinical intervention and therefore increasing patient’s quality of life. 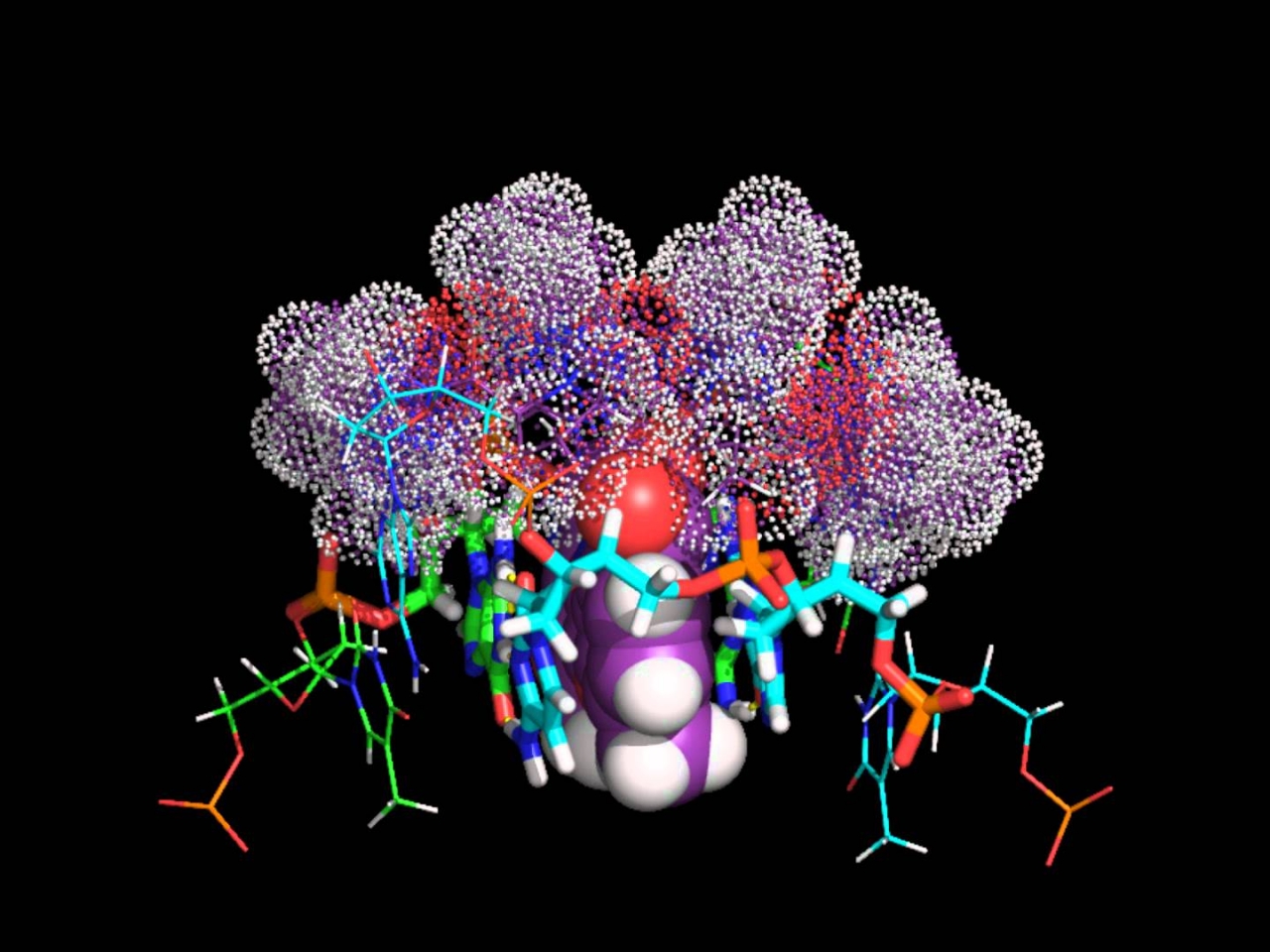 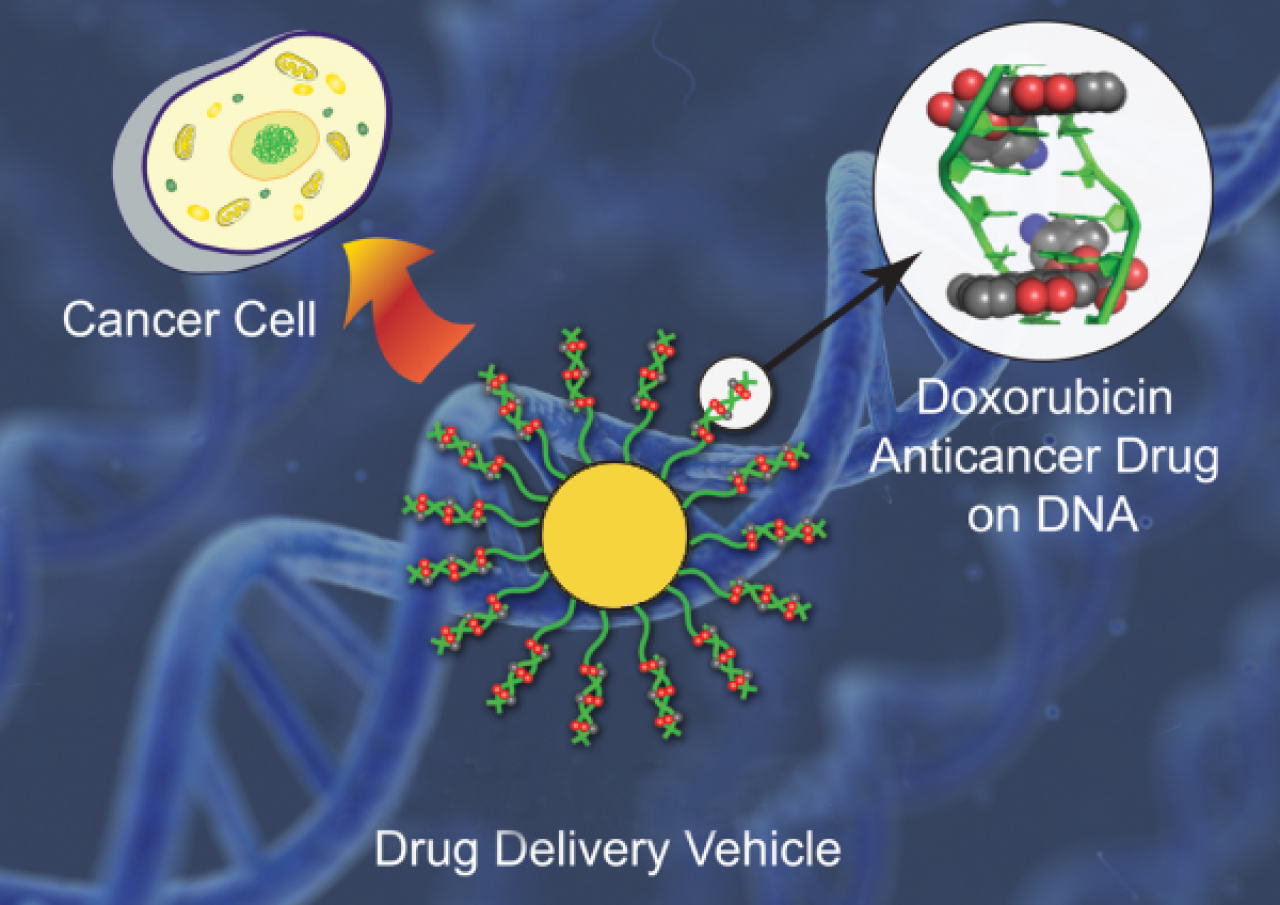