The marine environment contamination by debris of several types is a global scale paradigm of difficult solution. Thus, marine litter is now an international priority topic of research and is included in the European Marine Strategy Framework Directive (MSFD) as a key Descriptor (D) – D10. Plastics are a major component of marine litter. Plastic particles under 5 mm of size, known as microplastics (MP), have been found worldwide and are able to cause physical and chemical adverse effects on wild animal species often leading to death. Thus, a high concern relatively to the adverse effects of these particles and the chemicals that they may contain (MP-chemicals) on environmental and human health exists, especially after their introduction into marine food webs. The MP-mediated chemicals transfer and its effects are poorly documented, further knowledge is urgently needed to assess environmental risks (ERA) and to guarantee the safe consumption of marine species by humans. The main goal of PLASTICGLOBAL is to assess the MP-mediated chemicals transfer in marine food webs and its effects on the biota under climate change scenarios. The first part of the project aims to document the MP (types, size classes,..) and MT-chemicals in the water column, sediment and biota of 3 ecosystem types: deep sea (Madeira Island Region), Continental (Portuguese) waters, and estuary (Minho River, included in Nature 2000) and their biological effects. The second part of the project refers to experimental data in support of models representing the transfer of MP-chemicals to organisms and through food webs, and their effects. Plastic properties (size, type, environmental aging), and trace elements microdistribution on the MP surface will be considered. The effects induced by MP and MP-chemicals (single & multi-stressors exposures) on selected species representative of at least 3 trophic levels (food chain models) of marine/estuarine ecosystems will be studied in relation to climate changes. Finally, a preliminary ERA of temperature rise on the MP-chemicals transfer and its effects will be done and the implications for human food safety will be established. 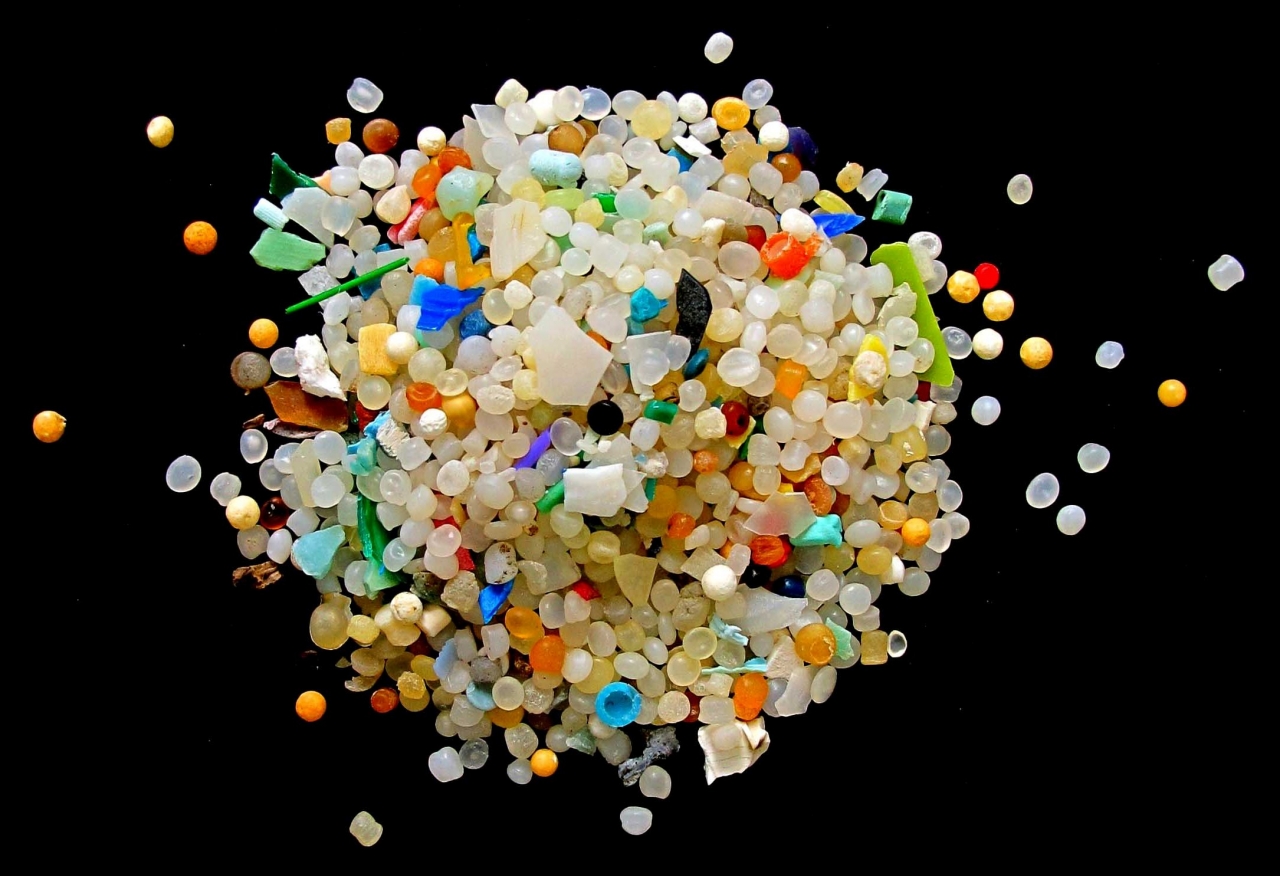 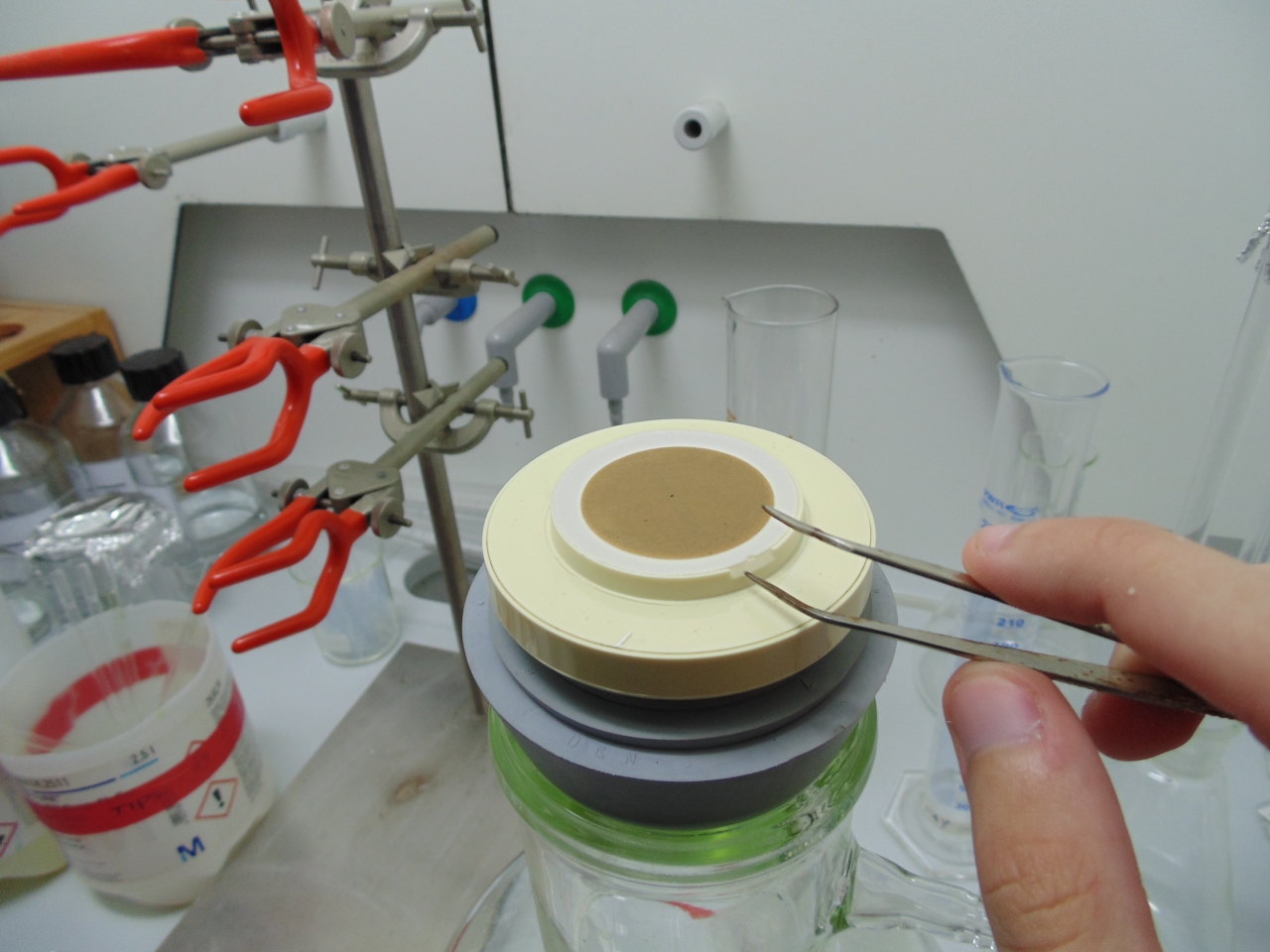