Cardiofish : Effects of dietary components and exercise on energy use and oxidative stress in the hearts of fish

Fish may be exposed to changes in holding conditions (e.g. variations in salinity, water circulation, dissolved oxygen levels), which have an impact on several productive parameters in aquaculture. Such changes may act as stressors, enhancing the generation of reactive oxygen species (ROS) in the mitochondria of several tissues, with a subsequent risk of oxidative damage. There is a clear interest in the fish farming sector for maximizing growth while minimizing the potential negative effects of holding conditions on fish performance and welfare. Nutritional manipulation has been advocated as a means to decrease oxidative stress in health and disease, particularly in mammals. However, the implementation of this practical approach has not been investigated until now in fish in spite of the possible application in the aquaculture industry.
Seaweeds (SW) have been found to contain compounds with scavenging effects which decrease ROS formation in animal tissues. The addition of small quantities of SW and/or their extracts in fish diets may affect metabolic fuel utilization in the tissues and could prove to increase antioxidant defenses protecting against the negative effects of ROS formation, improving welfare and resulting in better economic performance. On the other hand, the degree of unsaturation of fatty acids (FA) included in the diet may also affect ROS generation in fish tissues.
This project investigates the possible modulatory effects that several experimental diets (supplemented with SW or including FA with different degree of unsaturation) have on the energy use and oxidative stress response of fish by investigating responses to 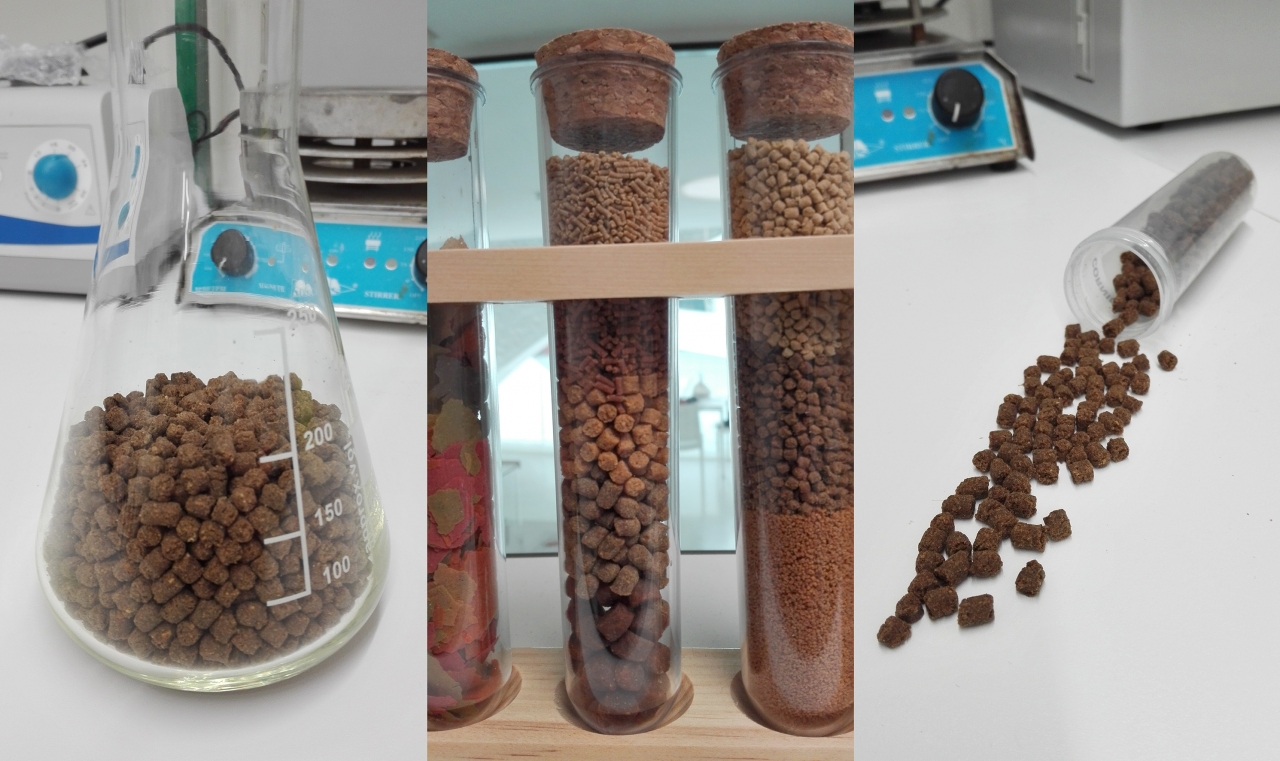 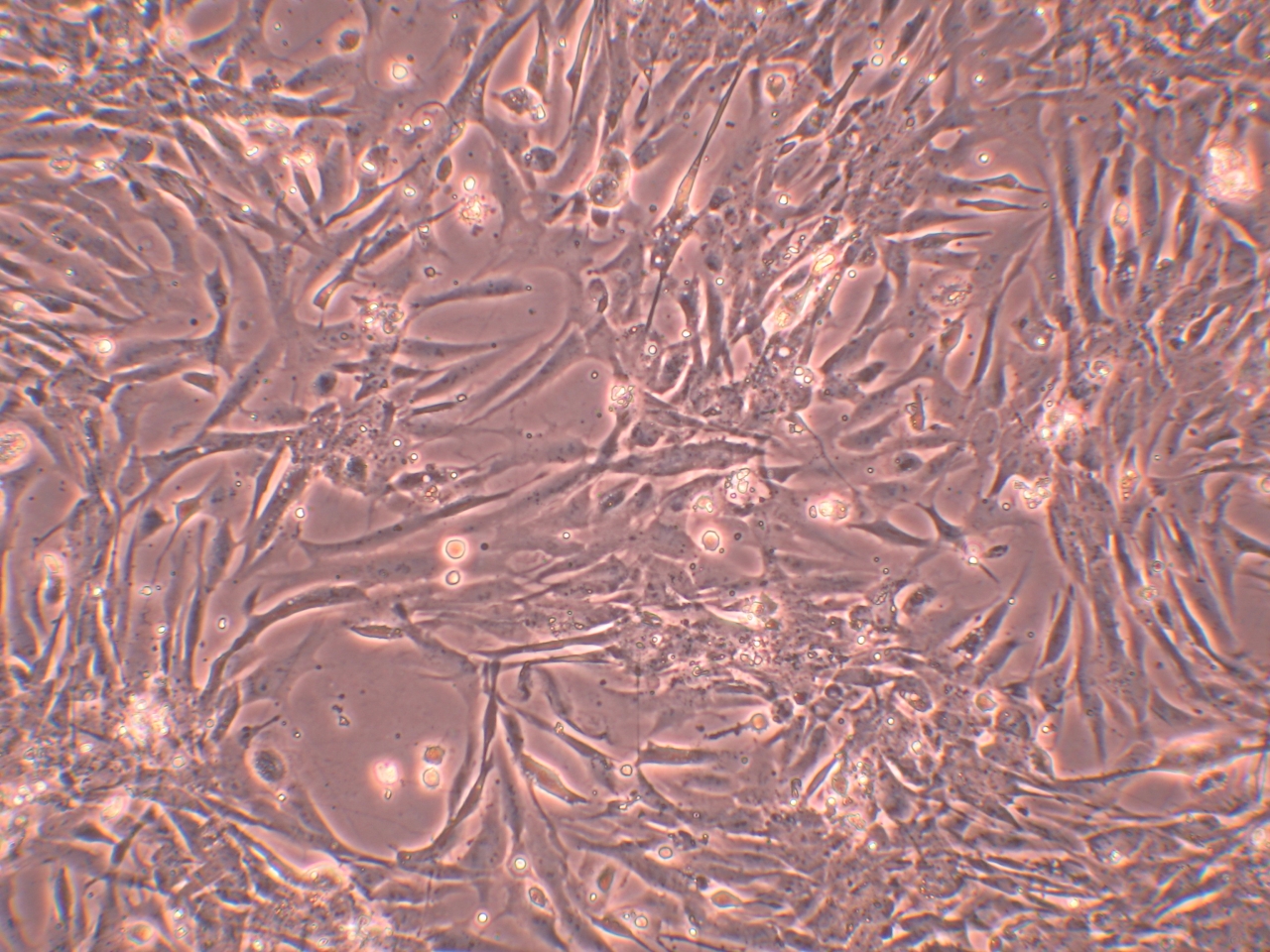