SeXomics: Sex and the environment: Genomic decoding and the perpetuation of animal life in a changing world

Most animals reproduce sexually, yet a remarkable diversity of sex-determining mechanisms exists, even among closely related species. For example, in some species sex changes can occur within an individual's lifespan and include hermaphrodites and sex can be controlled at the chromosome level or through environmental cues. These processes have important evolutionary and ecological implications on patterns of genetic variation, degree of inbreeding, rate of adaptation to novel environments, and impact rates and risks of speciation and extinction. However, apart from some model species, we know little about why and how different sexual systems have evolved, particularly in lower vertebrates and non-insect invertebrates. Comparative studies have been hampered by the lack of accessible biological and genomic data on sexual systems, sex determination mechanisms and trait diversification across the animal tree of life and by a lack of understanding of the environmental and genomic processes involved in the evolution of mating systems. Such data would allow not only in depth comparative analyses of the evolution of sexual systems, but also more detailed analyses of the risk of environmental change on species distributions, invasiveness and extinction.
Here, we propose to characterize genetic patterns of reproductive-associated genes in around 150 metazoan species under distinct environmental selective pressures (e.g. within vertebrates: fish, reptiles/birds and mammals, and within invertebrates: tunicates, mollusks and cnidarians) to test major hypotheses related with sexual diversification linked with environmental adaptation at the broad/fine-scale levels. These questions include: (1) Does environmental sex determination place species at heightened risk of extinction, especially in a changing climate world; (2) Are some sexual systems more transient than others; and (3) How do mechanisms of sex determination affect patterns of genomic evolution?
We propose to use 1) next-generation sequencing analyses of reproductive subgenomes (gene/chromosomal level) and 2) proteomic analyses to test protein functional and putative interactions with environmental pollutants to obtain critical insights of patterns of species evolution, diversification and associated genetic malfunctions. Our genomic findings will provide important insights and tools for environmental and biomedical research, possibly leading to novel applications including more-efficient genetic and regenerative reproductive therapies, new drugs design, new pest control mechanism, etc.
Finally, the data will also be used to reassess the evolution and phylogenetic relationships among various metazoan species, which may provide insights on the ability of species to survive, adapt, and/or succeed in degraded and changing environments affected by environmental pollutants or climatic change. 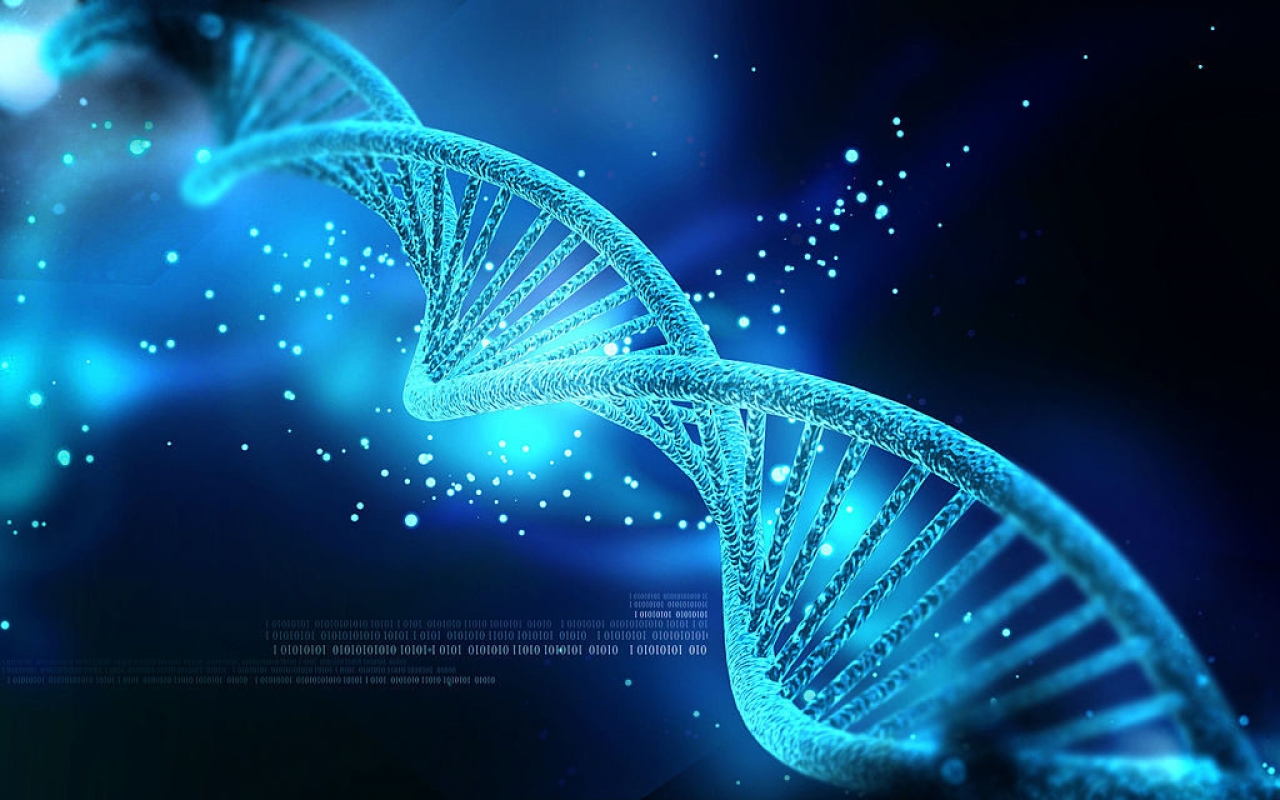