The overall aim of the BIOREM project is the implementation of an innovative and environmental friendly solution to tackle with with one of the most damaging sources of maritime pollution: spills of oil and marine fuels. This solution will be based on the production of autochthonous microbial consortia with bioremediation capacity, and the adaptation of unmanned aerial vehicles for in-situ release of autochthonous microorganisms (bioaugmentation) and nutrients (biostimulation). By doing so, these systems can be used as first line responders to pollution incidents in a fast, efficient and low cost way. Such innovative solutions aim to: (i) be environment-friendly, by using native organisms to naturally degrade oil spills, and thus avoiding the introduction of additional chemical or biological additives; (ii) integrate spill combat missions, by using unmanned aerial vehicles, which are able to operate under unfavourable and harsh conditions with low human intervention; (iii) increase the overall efficiency of the spill combat, by acting on defined targets and areas; (iv) decrease the overall time to reaction and mission costs, by using unmanned aerial vehicles, whose deployment is faster and less costly than using boats, planes or helicopters.
The project is based on previous expertize of CIIMAR to produce native microbial consortia to degrade petroleum hydrocarbons, and on its previous experience in development of protocols to response to oil spills, and on the large experience of INESC TEC regarding the development and adaptation of autonomous vehicles for marine applications.
The project will start by identifying the operational needs to respond to spill incidents with oil or marine fuels in estuarine and coastal zones. After that, a georeferenced library of microbial strains with hydrocarbon bioremediation capacity native of the target region, will be created for further development of the microbial consortia. In addition, consortia production for large scale application will be optimized. Unmanned aerial vehicles will be adapted for application of the bioremediation agents, thus providing a fist-line response in the spill combat missions. Finally, this innovative solution will be validated through field tests and the proof-of-concept will be demonstrated at a ?quasi-real? scenario.
BIOREM is a result-oriented project, resulting in tangible deliverables, such as innovative products and services that include: a library of native microbial consortia for bioremediation; cocktails of additives to stimulate the microbial consortia activity; a devices for application of bioremediation treatments by unmanned aerial vehicles; and an integrated protocol for bioremediation application. The combination of these technologies will enable fast response to maritime pollution incidents with oil or maritime fuels that may occur inside ports, around industrial and extraction facilities, or during transport activities. 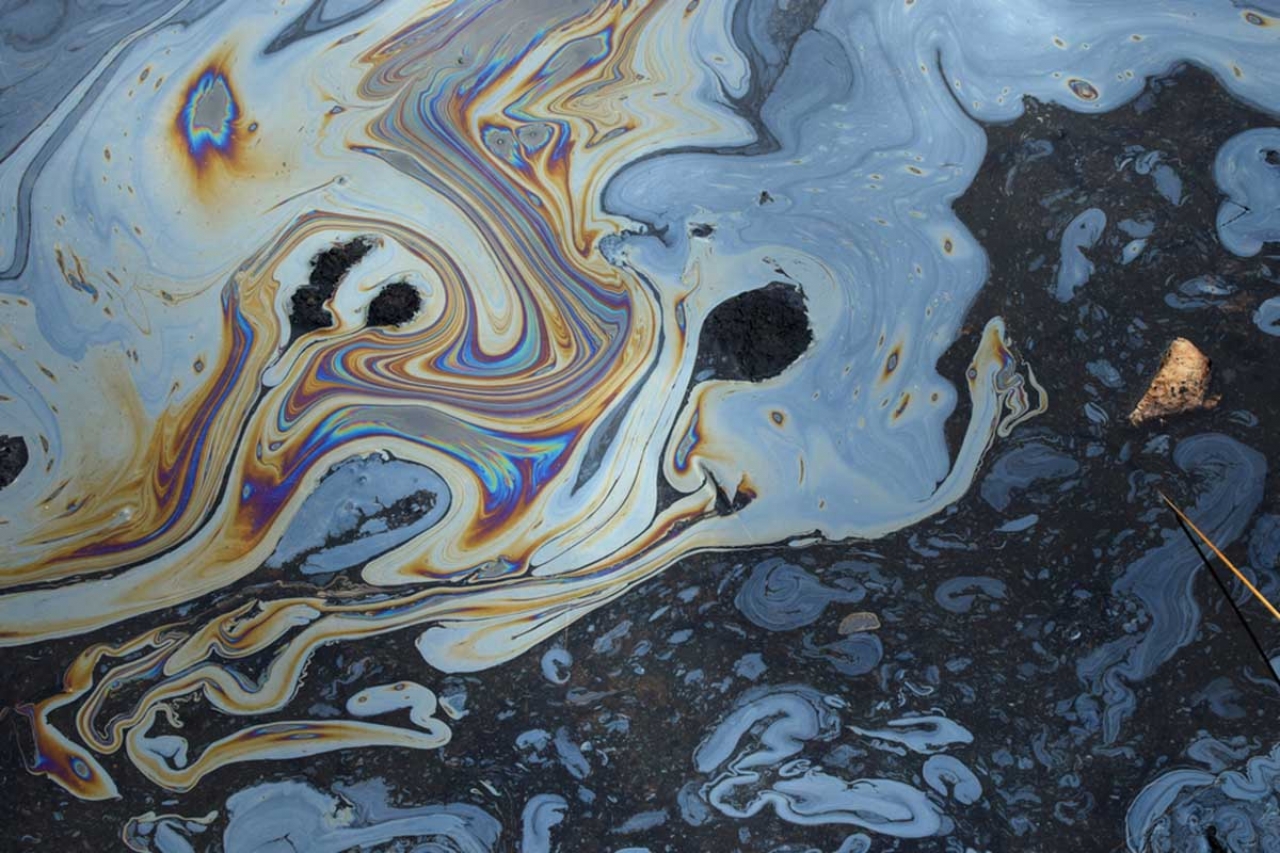