ConBiOmics: The missing approach for the Conservation of freshwater Bivalves

The decline of freshwater biodiversity has reached alarming proportions. The extinction rate of freshwater biodiversity is predicted to be five times faster than all other groups of species. The Unionidae, being the largest of the freshwater bivalve families, is among the most endangered fauna in the world. They are also important providers of aquatic ecosystem services and are characterized by an unusual pattern of mtDNA inheritance (DUI). However, phylogeny, population genetic structure and even the real species number are still lacking or sparse for many freshwater mussel species worldwide. Also, conchological characters are still the base to define their taxonomy and as shell plasticity is highly variable, their taxonomy is far from being resolved. The present team’s scientific strategies have previously included integrative cross-discipline approaches - e.g. ecogeographic, genetic and physiological information - to fill the gap of knowledge on the status of the Unionidae family in Iberia, in a recent finished funded project. In fact, this work was largely performed and it was extended outside Iberian species. Moreover, the team has consolidated its knowledge on the target taxa, enhanced its international network, collected a vast amount of tissue/DNA samples, and is currently analysing 15 unpublished full mtDNA, ecogeographic and physiological data. The availability of all theses team’s resources will considerably facilitate the early stages of the project, as well as minimize the costs of the entire proposal. Therefore, with an experienced and well-qualified team, the present proposal aims to define the most important freshwater mussel taxa and areas of critical importance for conservation, at European and Global levels, to inform the most relevant policy makers. This will be reached by joining a genomics approach with scattered available distribution data, to determine and map global species richness, weighted endemism, phylogenetic diversity and endemism. Such novel and complementary approach will not only help to conserve this vulnerable group but will offer wider benefits to freshwater ecosystems on which millions of people depend globally. Additionally as these animals have an extraordinary unusual pattern of mtDNA inheritance, they will also be used as model-taxa to tackle several issues related with mtDNA evolution.
This project also provides a good venue to combine research with education: advanced training will be provided to several students, at different levels, and outreach programs are planned to improve the public knowledge on these extraordinary animals also increasing the interest of the young students towards the scientific areas covered by the current proposal. With a highly productive and qualified team and a solid research program, the project results are expected to be published in top international journals. 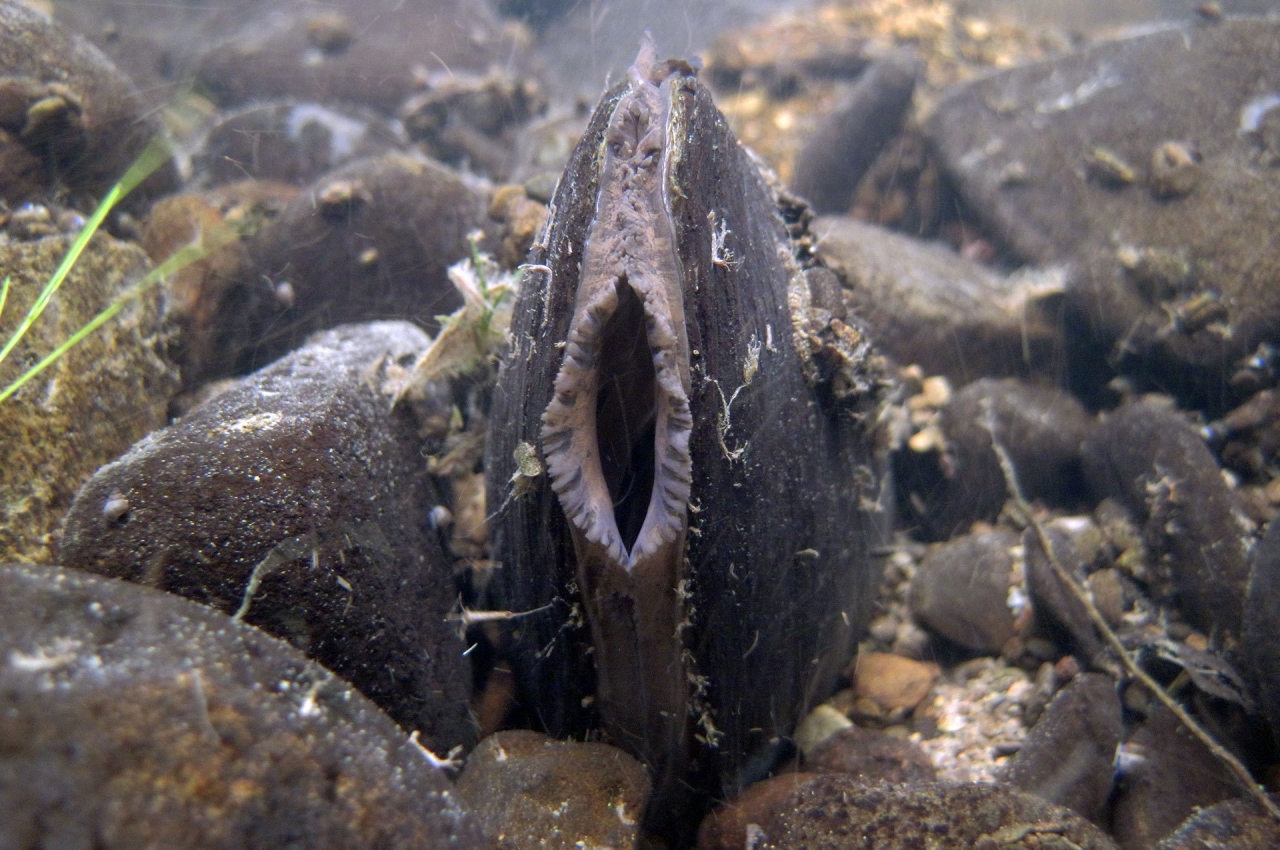