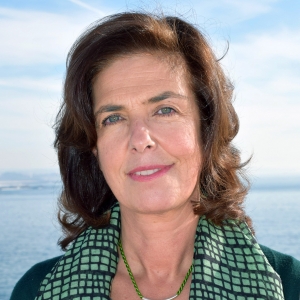 The Coastal Biodiversity (BioCost) Lab aim is to increase knowledge and understanding of the different levels of organization of marine biodiversity, from organisms to ecosystems, its importance for the functioning of the living world, impacts of anthropogenic pressures, particularly under scenarios of global environmental change and to contribute for creating sustainable marine economic activities and policies.

The team focus of has been coastal benthic ecosystems, particularly on seaweed dominated as kelp beds, and benthic invertebrates, describing new genus and species and exploring diversity patterns on key habitats. More recently, the team studies cetacean distribution in the Macaronesia, correlating it with habitat features in the North Atlantic. This is being integrated in a Global Ocean Observation Systems (GOOS, GEO BON/MBON, OBIS) to improve knowledge on Ocean Health, trends of changes and support sustainable management.

Research concerning the sustainable use of marine resources includes stock assessment and biochemical characterization of commercially important seaweed, as well as species selection and cultivation optimization for both macro and microalgae has been one of the long-term focus of the team. On this subject, the team has many collaborations for macro and microalgae cultivation and biomass valorization as functional ingredients and supplements for industrial applications, as well as 18 years of work on seaweed as the inorganic extraction component of Integrated Multitrophic Aquaculture Systems (IMTA) for improving aquaculture sustainability.

Krumhansl K.A. et al. (2016). Global patterns of kelp forest change over the past half-century. Proceedings of the National Academy of Sciences of the United States of America, 113: 13785-13790. 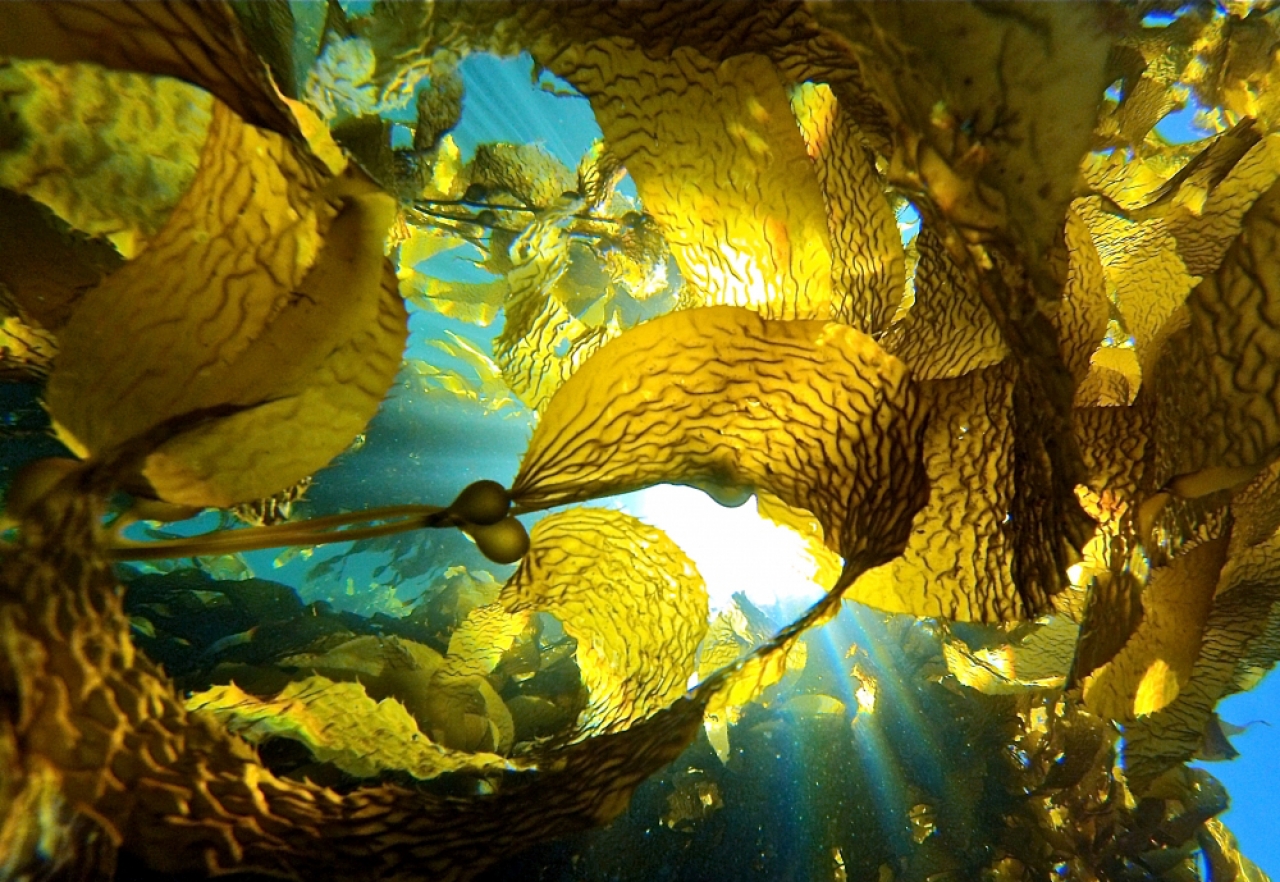 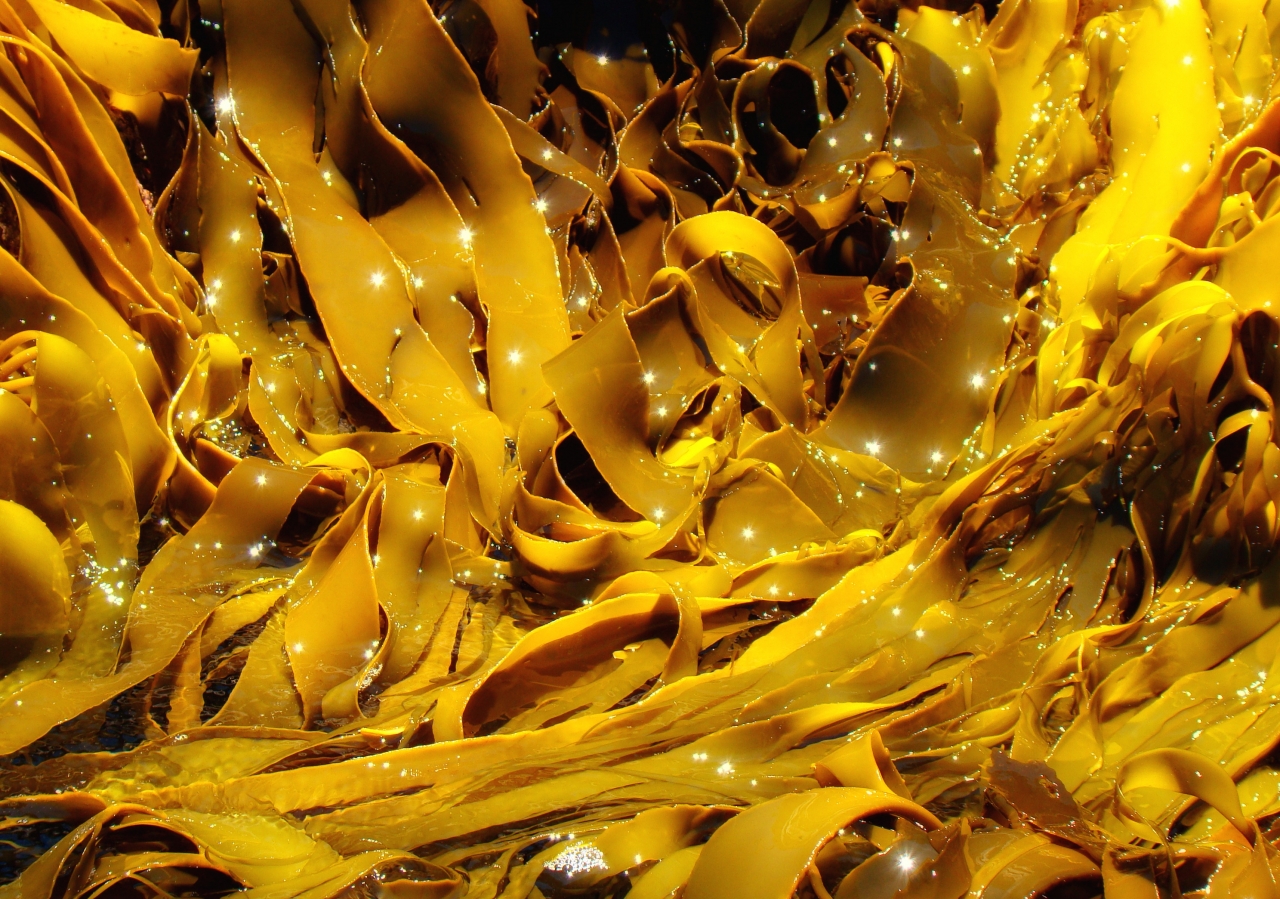 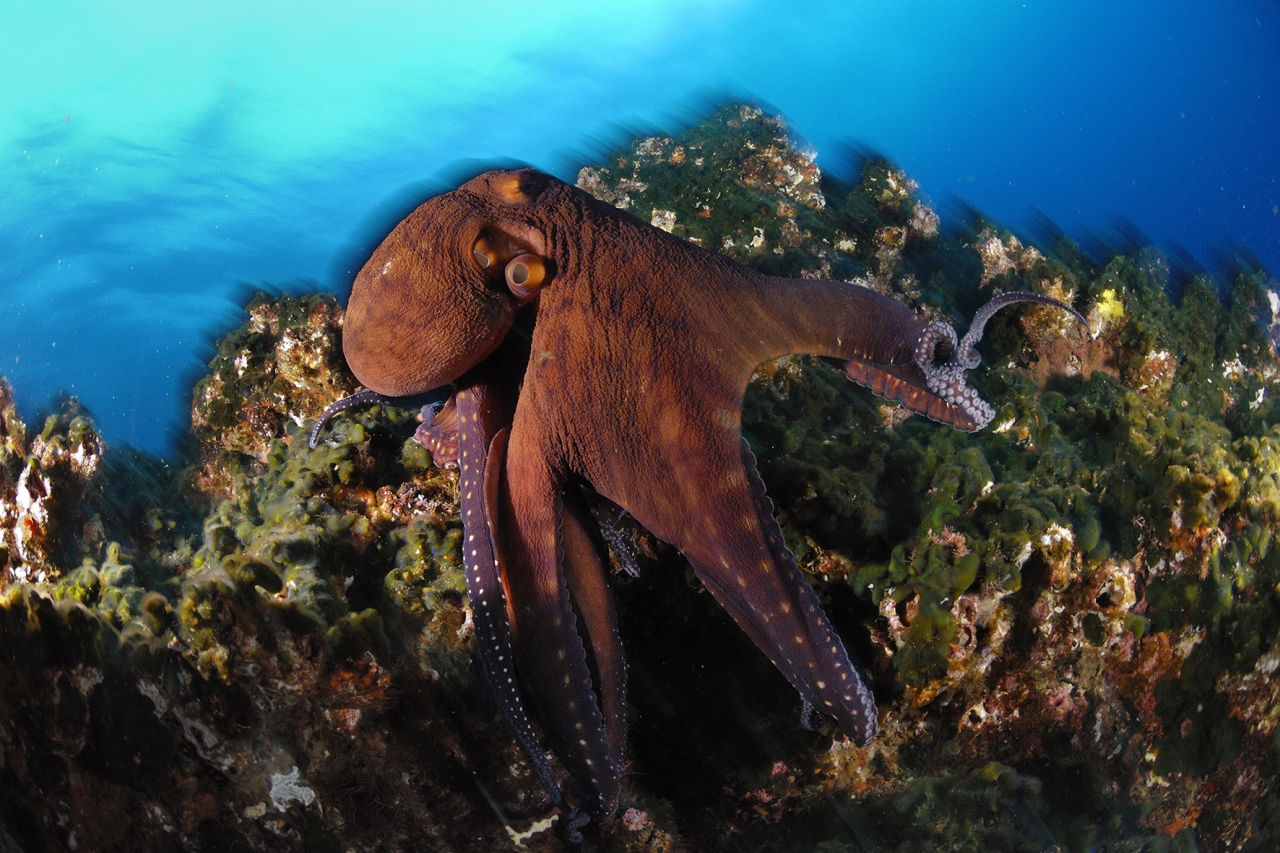 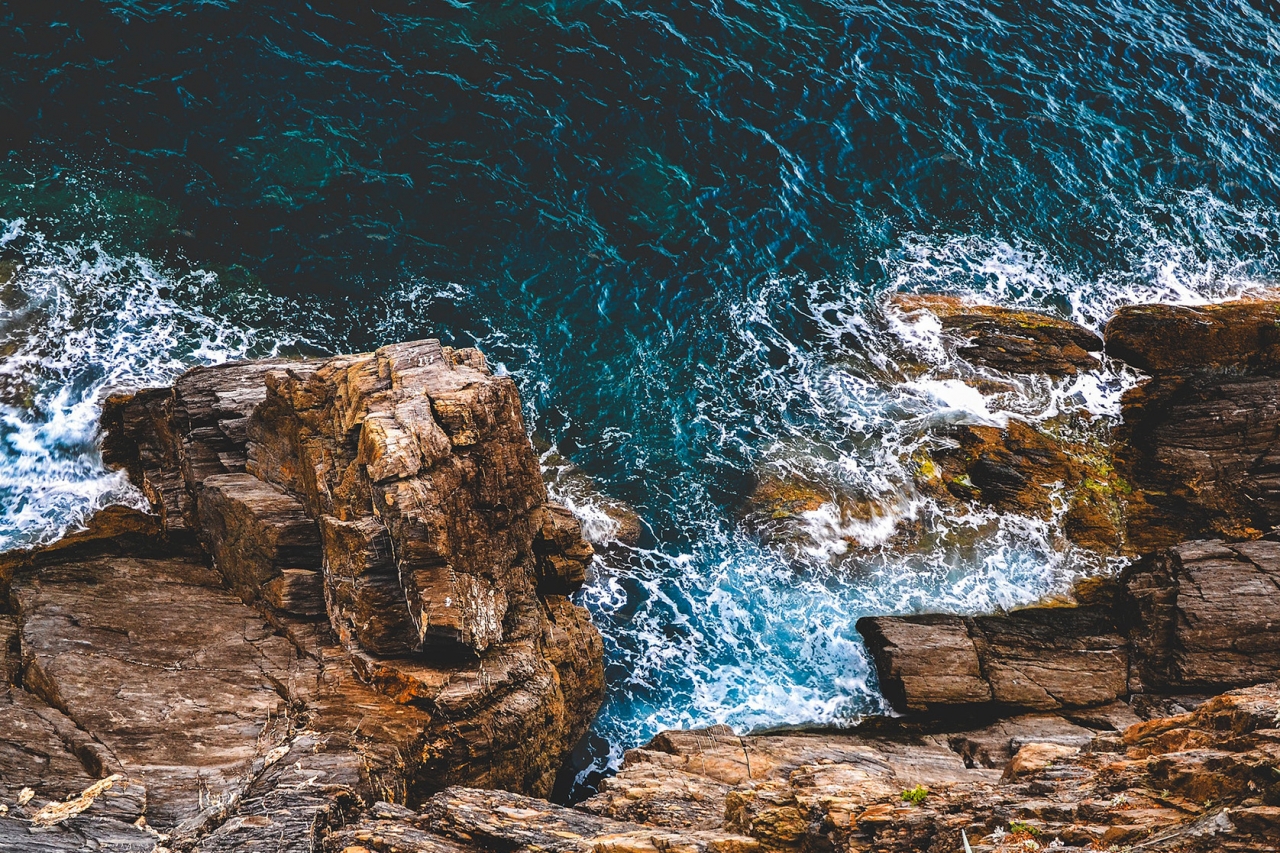