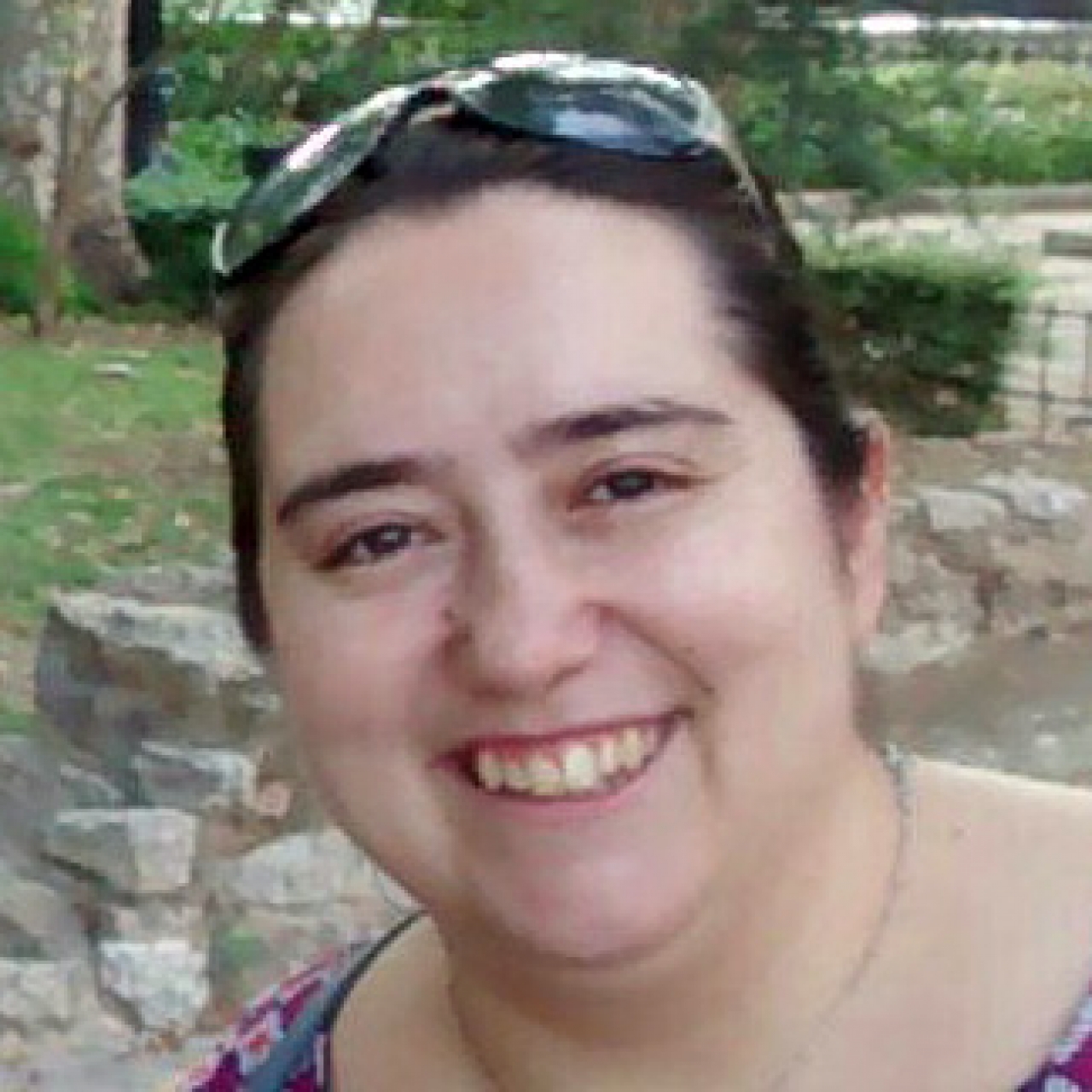 Amalia Pérez-Jiménez graduated in in Environmental Sciences in 2001 and obtained PhD degree in 2008 by University of Granada (Spain). After her postdoc funded by Fundação para a Ciência e a Tecnologia (2010-2013) in NUTRIMU-Nutrition and Immunobiology Research Group of CIIMAR, she got a contract as PhD researcher in Biomaslinic S.L., through the Subprograma Torres-Quevedo from Spanish government (2013-2016). She is currently associate professor at Faculty of Sciences of the University of Granada (Spain). Her research interests focus on nutrition, physiology and biochemistry of fish to improve both production and animal welfare.