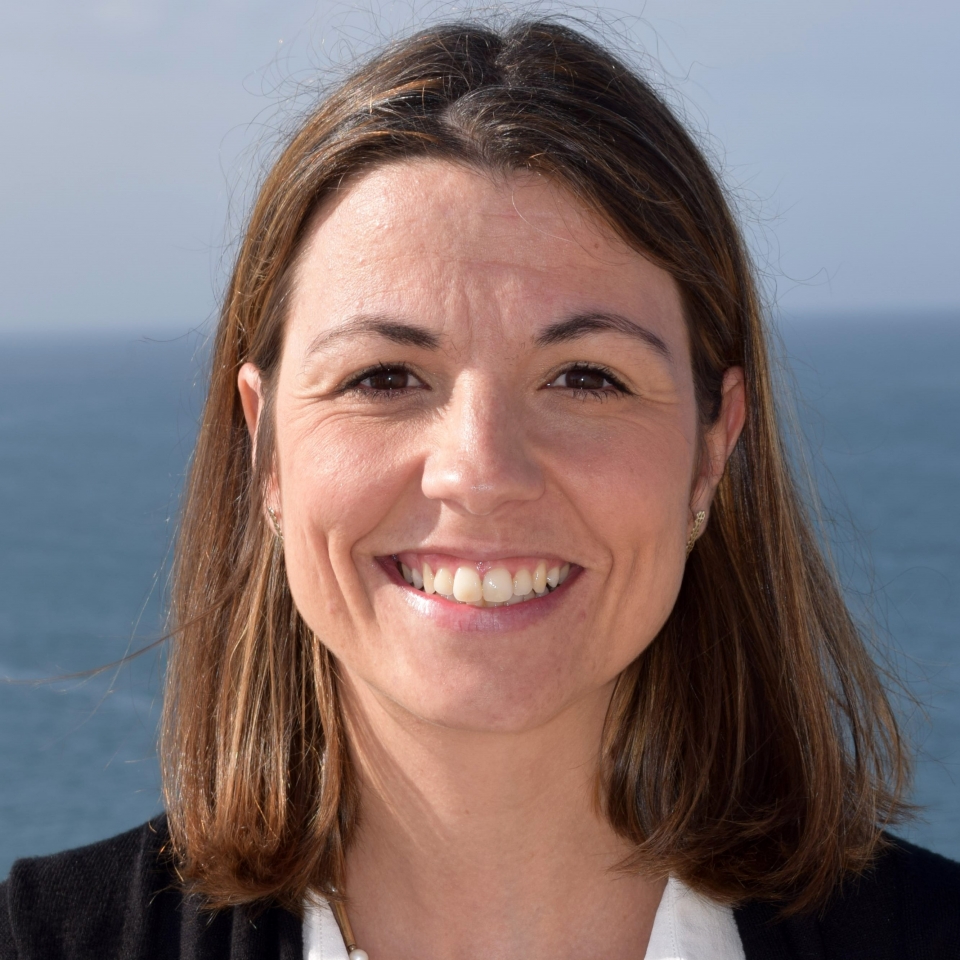 Marta Correia da Silva has recently joined the Faculty of Pharmacy of University of Porto (2014) as Assistant Professor of Organic and Medicinal Chemistry. Marta qualified in Pharmaceutical Sciences with a B.Sc. (2003), subsequently went on to a M.Sc. in Quality Control of Plant and Drug Substances (2006) and five years later she obtained a Ph.D in Pharmaceutical and Medicinal Chemistry (2011). She received two, doctoral and post-doctoral, fellowships from FCT and currently she is the Principal Investigator of a FCT-funded research project “Overcoming environmental problems associated with antifouling agents: synthesis of Nature-inspired non-toxic biocides and immobilization in polymeric coatings.” Her scientific work has attracted several major national and international awards including the Portuguese Young Chemist Award (2012) from the Portuguese Society of Chemistry (SPQ), the Best Painel at the Ibero-American Symposium (2016) and Award of Excellence in Targeting Steroid Sulfation Pathways at University of Birmingham (2017).