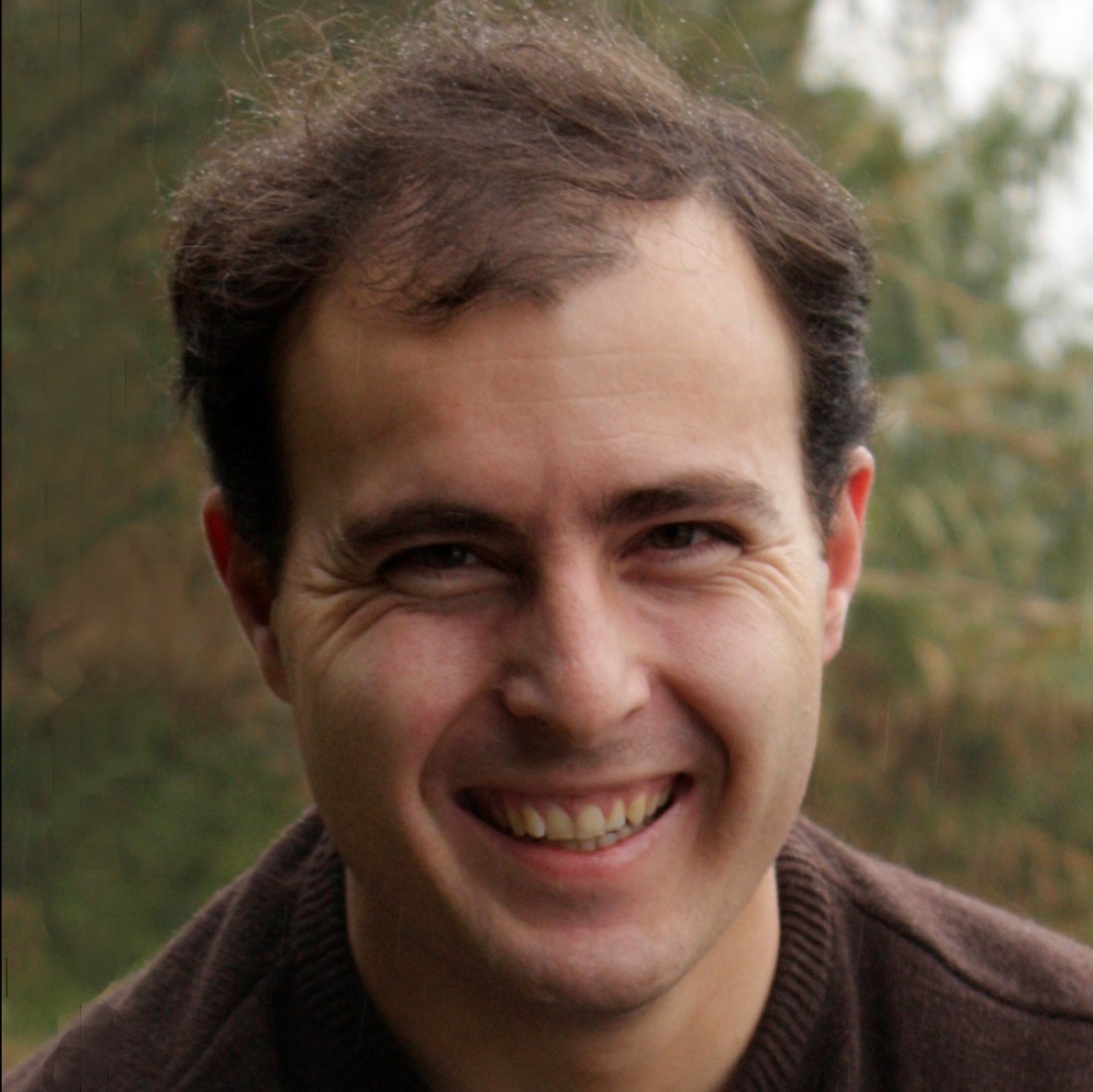 Ronaldo Sousa has broad interests in aquatic conservation combining empirical and theoretical approaches. Research topics include biological invasions, biodiversity and ecosystem functioning, ecosystem engineering, impacts of extreme climatic events and applied conservation mainly using invertebrates as surrogate species. R Sousa received a PhD from the University of Porto (Portugal) in 2008 and was a post-doctoral fellow at the University of Cambridge (UK) and Ciimar (Portugal) between 2008 and 2009. Since September 2009 he is a Professor at the University of Minho (Portugal) with the exception of September 2013 to September 2014 when he was a FCT Investigator at Ciimar (Portugal). R Sousa published more than 80 papers (26 as first author) in international peer review journals (including on TREE, Biological Reviews and Fish and Fisheries).