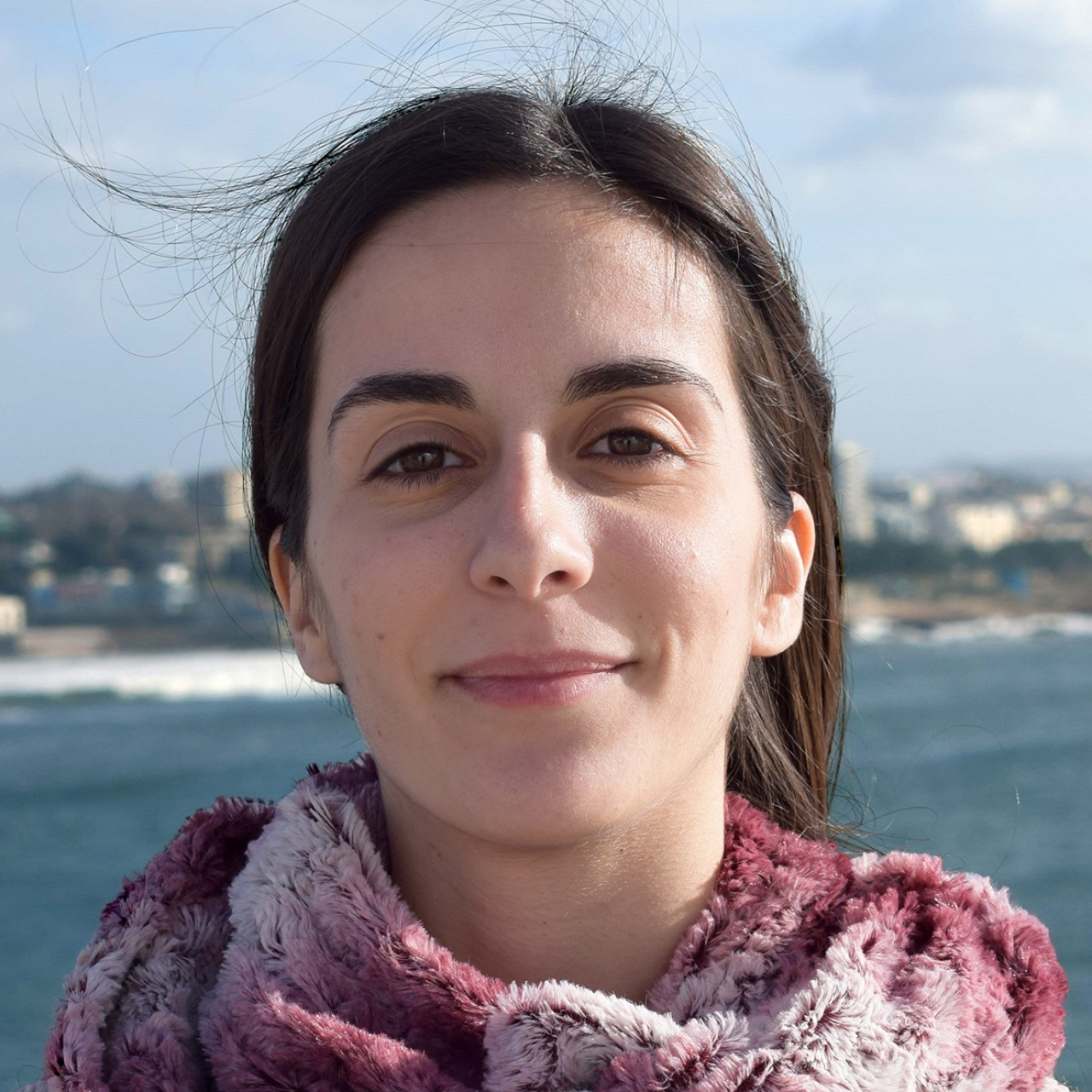 Giulia Secci graduated in Biology in 2014 and obtained her Master degree in Marine Biology in 2016, both achieved in the University of Cagliari. She has been awarded with a PhD mixed grant from FCT. She is carrying out her work in the AEE (Aquatic Ecology and Evolution), AGE (Animal Genetic and Evolution) laboratories at CIIMAR and in the Institute of Zoology of Karl-Franzens University in Graz (Austria), under the supervision of Elsa Froufe, Filipe Castro and Steven Weiss. Her work uses grayling (Thymallus) species to study patterns of population structure, phylogeny and phylogeography using full mitogenomes as well as mechanisms of adaptation by building low-coverage genomes.