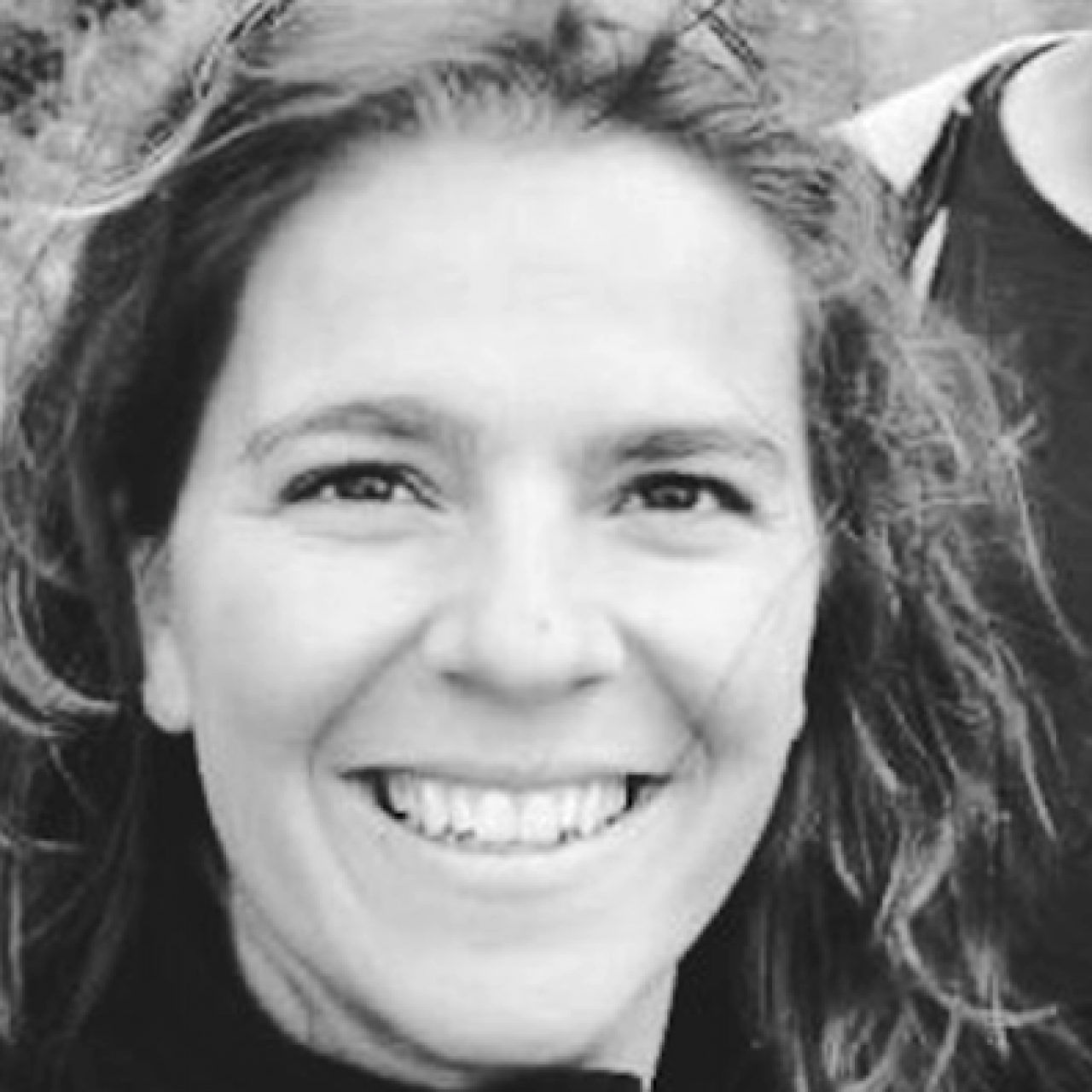 I'm an Assistant Researcher and leader of the Deep-Sea Biodiversity and Conservation Team at CIIMAR, University of Porto (Portugal), and an invited Associate Professor II in Deep-Sea Biology at the Department of Biological Sciences, and KG Jebsen Centre for Deep-Sea Research of the University of Bergen (Norway). My research focusses in the understanding of basin- to global-scale diversity, biogeographic, and connectivity patterns of deep-sea sponges and the habitats they form (i.e. sponge grounds), using a combination of disciplines (taxonomy, systematics, ecology and genomics). Other areas of interest include biotechnological and biomedical applicability of sponges (e.g. cellular metabolites and extracellular biomaterials) and their associated microbial communities. I collaborate with a vast network of European and North American scientists, and have trained and mentored 15+ students (from BSc to PhD levels) in the fields of sponge taxonomy, systematics, phylogenetics, and population genomics. I coordinate the DEEPbaseline project, an awardee of the Ocean Conservation Fund; and I’m scientific manager and co-lead WP3 of the H2020 SponGES project, funded by the European Commission.