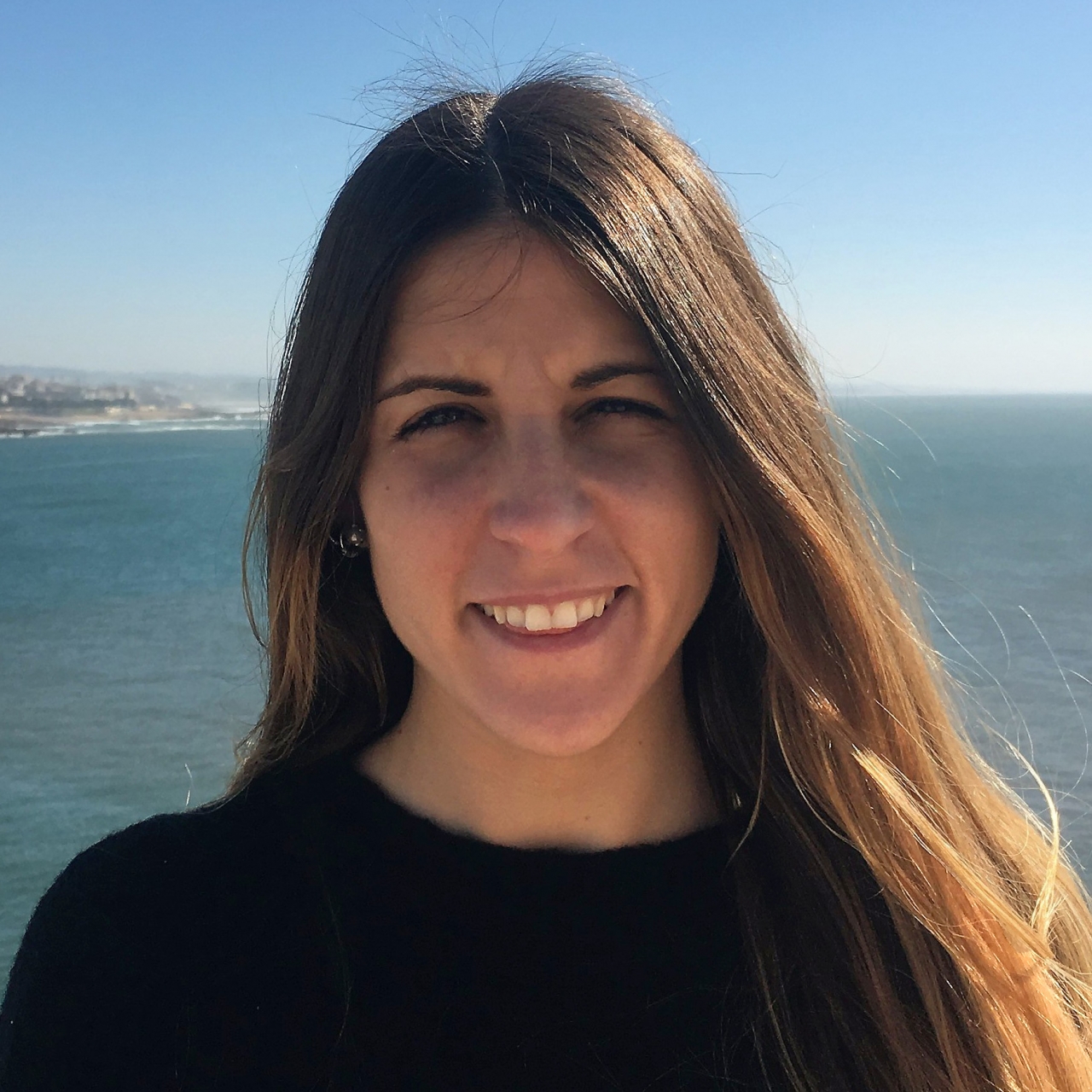 Ana Vieira graduated in Biosciences from the Superior School of Biotechnology at the Portuguese Catholic University in 2009 and went to receive her MSc in Microbiology (2011) from the same University. She was a research fellow at IBMC research institute from 2011-2013. She was awarded a PhD degree in Medical Microbiology from Kingston University in London (2014-2017). In 2018, she started as a lab manager in the cyanobacterial natural products at CIIMAR but since September 2021 she became a post-doctoral researcher at the same group.